I saw that there wasn't a thread for SMITE, so I decided to create one.

If you are curious as to what Smite is, Smite is a free to play MOBA like LoL, except with a twist. It is third person, and the playable characters are mythological gods, with pantheons varying from Norse to Chinese to Greek. Plus it isn't buy-to-win, so spending a lot of money on Smite, while giving you cool skins to use for your gods, won't give you any sort of competitive edge.
There are currently 70 playable gods, varying from popular gods like Thor, Poseidon, and Zeus, to humorous picks like Bacchus and Kumbhakarna, to mythical beasts like Fenrir and Bakasura, and the list is consistently getting updated.

General discussion points for this thread would be,
- The SPL
- Roster changes
- Meta changes
- Personal experiences ingame
- Finding a clan or friends
- Anything Smite-related really

I got really interested when I first saw Smite a few years ago. It indeed looked like a 3rd person version of League of Legends. Played it a few times at a friends house and I have to say it really disappointed me. The main reason being that it wasn't as fun as expected is because -for some reason- the map becomes really boring and dull when you play in 3rd person view. I don't know if it's just me, but I've played over 3000 games on League of Legends and Summoners Rift doesn't annoy me one bit, whereas I've played Smite only a couple of times and the map is already boring to me.

i play this poorly! mostly arena because im literally retarded. but yeah this is fun, add me ORDAN! i mostly play hun batz and athena Oo

Nice to see some other people on here actually play this game lol
My IGN is Scatterbug, so if you guys want to play when I'm on, feel free! 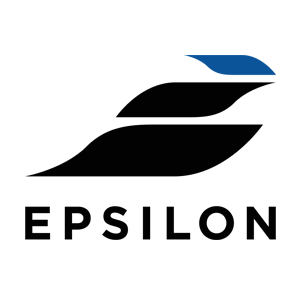