gg. Sorry team for slowing down after week 5, I didn’t speak enough with you guys and should’ve keep you informed about how active I was going to be and should’ve ask more for ur help. Thanks to everyone I had a lot of fun during this season even if we completely felt down at the end. Thanks TonyFlygon for trusting me and picking me as your #1 OU slot, and sorry if I failed to reach ur expectations, I definetly could’ve bring a lot more to the team.

shoutouts tony and the pack for buying me, was a pleasure / sorry i couldn't be of more help

@ tyrants ggs, y'all have been dominant and i hope you end up w/ the trophy

Lucky ass Jolteon carried me, gg, gotta endure through at least 5 more days of this tour, lord help me ;_; Gl to both sides. A little bit upset that 3 games have to delay a tournament finals almost a week. I would understand if it were b03. Still exciting, I feel like doubles is gonna determine it >:]

*edit* post your times if you can boys, would love to try and get these live recorded

we've come a long way, I believe in my boys

Now CTC may have lost the game, but he did win this...

wednesday 7pm eastern fellas, be there to watch me spill some milk

lets fucking get it ruiners this tour is OURS

that said, hyped to see doubles and also lavos in bw

After some thought into it...

After a few rough spots which included actually bringing Celebi and Latias to games, Ojama seems to have grasped the "spirit" of how most of the pool wants to play BW and succeeded in adapting a solid "wrecking ball" playstyle that has little holes but can also force wins (NP Mew, various Tkion sets, that fucking water ChainChomp, etc.) against the various teams seen right now that try to draw out the battle. I am not sure how this will match up against a player like Lavos, who himself has a unique BW style and while he certainly is capable of bringing those slow Gliscor/ Spikes builds that are popular right now he has no qualms bringing teams that, while with glaring flaws, are matched up perfectly against who he is playing against (looking at his alt's replays right now, he can use stuff like Azelf+ wincon stack, hail, Dnite rain...). I feel like what this match will boil down to: will Lavos counterstyle an Ojama that has been refined through the BW style that has been played in this tour? Or will Ojama bring a build that will simply beat Lavos' shakier ones with sheer solidity?

I am very excited for this match.

That was good shit from craing. 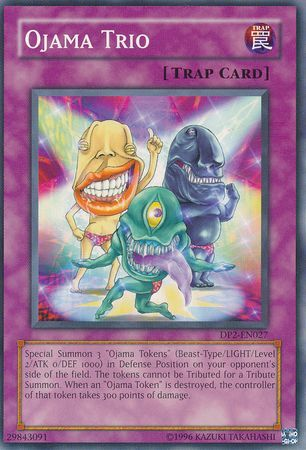 Ghosting accusations aside, I for one can’t wait to see the 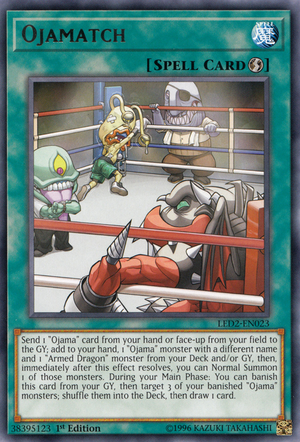 Diophantine said:
Ghosting accusations aside, I for one can’t wait to see the
View attachment 165991
Click to expand...

No ghosting accusation intended, just looking for the best fitting tiebreak meme.
Besides I don't think the hot gay dad benefits from ghosting. Same goes for doubles in general

CTC after losing to HSA, colorized 2019