>Spreadsheet<
>Games Schedule<
>Season Schedule<​
Welcome to the twelfth iteration of SPL, SPL XII. In this tournament, 10 teams containing the most bestest players on Smogon duke it out every week, attempting to gather as many wins as they can to reach playoffs. Many of them will fail, while some will bloom. Whatever the case, the matches will be exciting, so without further ado, here are tournament rules and the matchups!

Alpha Ruiners (2) vs (8) Congregation of the Classiest

Alpha Ruiners (0) vs (0) Congregation of the Classiest

Rooting for the Nailses in the rye

Rooting for TC and the Cryonicles!

Im really happy that my man mncmt got the opportunity to play the tier that he always talk about, wishing the best for you my man, show em

RBY OU: Kiichikos vs everyone else 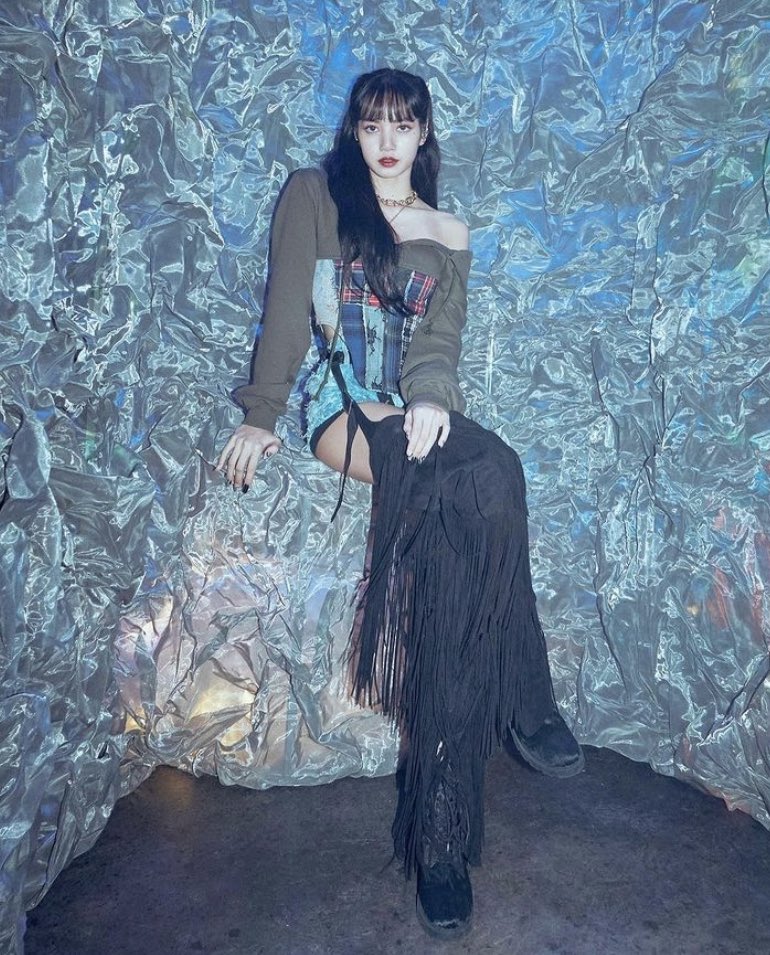 Good luck Big Dick Dave team. This week is ours

Bad luck sharkz , sorry but we need to win 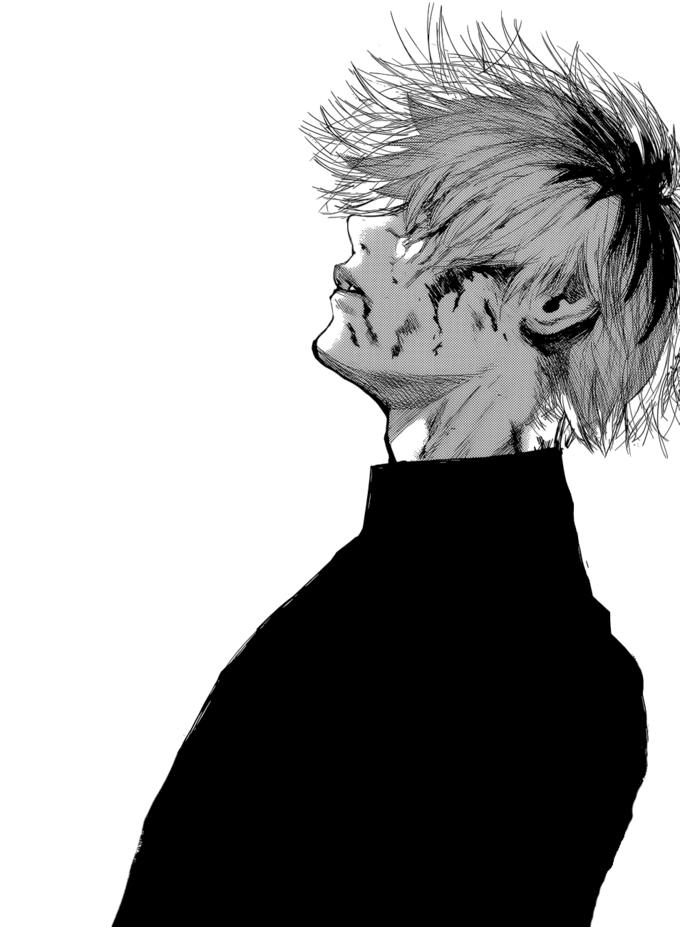 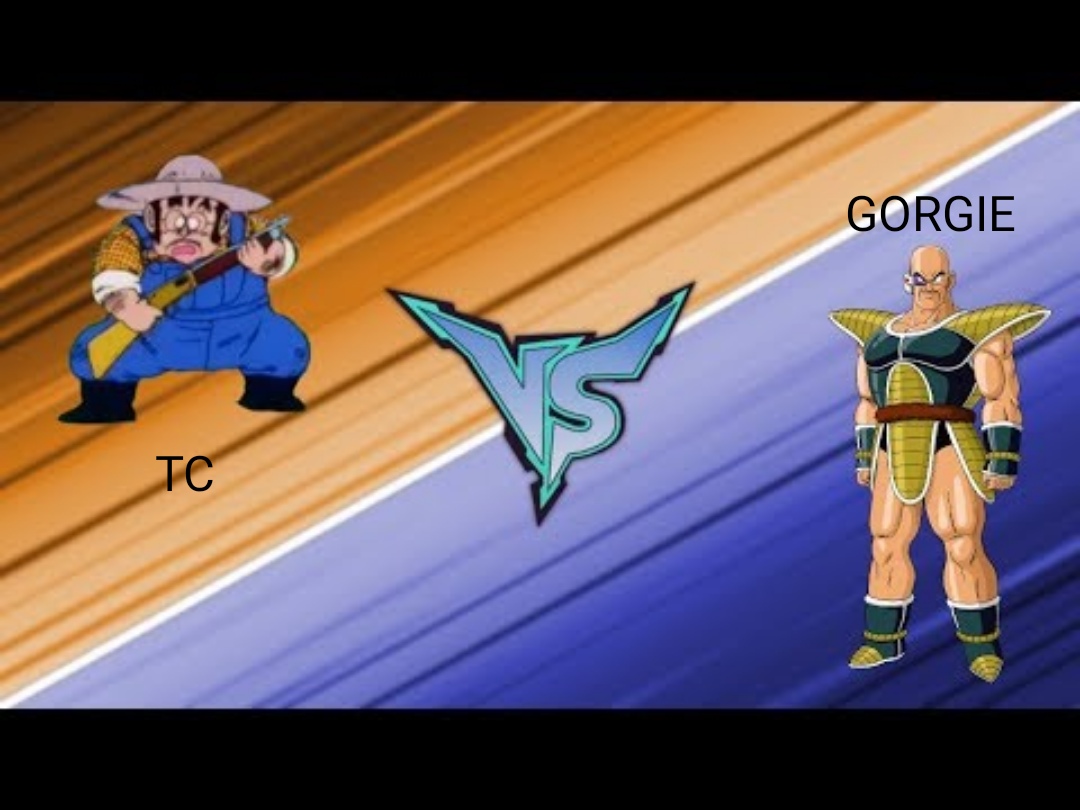 Don't miss the highlight of this round

Alpha Ruiners (3) vs (7) Congregation of the Classiest

ORAS OU: Sjneider vs BK
i've been really liking both of their team choices, but especially neider's. it's really cool to see how he pivoted from being an "ABR bot" to bringing very unABR looking teams. the best part is he sees success with both. these are two really electric players, both on top of the trends with the ORAS metagame right now. both are more than capable of bringing and piloting offensive teams to victory, which is perfect for the tier right now. i think neider's teams have been a bit more forward thinking (except that week 1 team that was bad), but BK's have been quite good too. BK has brought less offensive stuff than neider for sure, so that bit of variety might make him harder to prep for. neider mostly rolling with offensive stuff (using the same team twice in a row, even) might prove to be an exploitable weakness.. if people figure out how to counter that offensive stuff. still, his team last week was a nice change up while still being fairly aggressive, but i still think it shared some similar weaknesses with other HOs (while arguably being more exploitable). i don't know how aggressively BK will prep against HO, as he mostly uses preexisting teams. with that in mind, i think neider's prep has been superior, so i give him the edge in this one.

BW OU: Finchinator vs dice
5th time in a row i predict finchinator to lose. will it be his 5th win in a row as well?!?! though last week i was gonna predict finch to win but i predicted soulwind instead to test out The Blanket Curse and well.. look how that ended. anyway, as he told us after his last game, dice is back. still have legit no clue why he was subbed out that one week, but he's here, he's queer, and he's probably gonna be annoying about it. he's also probably gonna beat finch :O. finch has cemented himself as one of the best BW players, and with a (somewhat lucky) win vs SW last week and an undefeated performance so far, he furthers the case for himself, but he still is very much stuck in his ways. he has an encyclopedic knowledge of the BW meta and what set everything might run, but he's still one of the players that is the most prone to failing against surprise threats and silly sets. this makes the matchup vs dice especially tough because he is definitely the type of person to bring a funny team just to annoy finch. i'm not 100% sure if he will do this, but even if he doesn't, it's still dice. he seems to care right now, and he's one of the best players on the website. i think he's at a level occupied by only a few other players, and while finch might be one of the best BW players ever (and a good player in general), he's not at that level. this sounds kinda mean to finch, so i wanna be clear that this is still a close game. i think when finch breaks out of his comfort zone a bit, he can do pretty well: vs caetano he brought a not-so-finchinator looking team and it worked pretty nicely.

SM OU: Welli0u vs Insult
two of the best SM OU players out there and both have looked quite good lately. these two are just about evenly matched in SM in my eyes, but i gave insult the edge because i think he's the more well rounded of the two. both do a good job of bringing solid teams and playing well, but insult might be a bit more likely to shake things up, especially with the potential to pivot to a gama team if he's feeling it. he should've probably been in SM since the start, so i'm excited to see how things play out from here on out. again, a very close game here, and i think it'll be a good one with minimal bullshit.

ORAS OU: xray vs Eternal Spirit
two historically great players doing extremely poorly, finding themselves in ORAS OU for the first time this tour. this is the tier that put both of these guys on the map, so it'll be interesting to see how they handle it given that history + their poor records + the state of the tier. xray is probably the best ORAS player period: the last few years he really cemented himself as one of the main players who pushes the metagame forward. since he swapped over to SS OU, however, the metagame has become more and more cheese infested... interesting correlation. i did hear him saying screens (or serp? i forget) are bad, so idk maybe he's lost that touch, but it'll be interesting to see how he tackles such a volatile tier right now. i assume he has had some hand in jon's team picks, which have been pretty good for the meta but maybe not the best for the specific opponents he faced. the team last week certainly looked prepared to beat offense. gama has been on a stronger downward trend than xray, but i wouldn't let that fool you in this tier. gama's cracked out building style might be the perfect match against someone on top of the meta like xray, especially given how ridiculously offensive the tier is right now. gama regularly rolls up with teams that look straight out of 2015, but this is actually a viable strategy in ORAS. the tier has serious threat saturation, so when certain threats aren't being prepared for as well, there's a good chance they can just come in and win. gama's the type of player to use such threats, and xray is the type of player to get mad at facing them. dangerous combination. regardless, i do think xray is the better player of the two, and assuming he preps correctly, i think he will win. closer than a lot of ppl might think tho.

SS OU: talah vs Gefährlicher Random
both have been playing pretty well, but more than that both have been bringing excellent team choices. i think talah's been leaning a bit too hard into gimmicks lately, which, while fairly effective, might become a bit too predictable. felix has been bringing more consistent looking teams, but it's those types of teams that look consistent but have some interesting wincon or surprise set that pushes the game over the edge. i think it'll be harder for talah to pin this style down than it will be for felix to come through with something cheese resistant. beyond that, i think they are very similarly matched as players, but the building is what gives felix an edge here. though i'm not really sure who is doing the builds for felix: he has punny as a manager after all. nonetheless, i like his team choices more than talah's.

Alpha Ruiners (3) vs (7) Congregation of the Classiest

Friendship ended with ASKOV
Now AURELLA is my best friend