im p sure the only times ive interacted w/ devin has been him clowning on me, but even as someone who hasn't had a single positive interaction w/ the dude i can say that this td decision is dumb as fuck

Eternal Spirit said:
Ironically, not knowing devin is prob the reason that made you waste your life time writing this wall of text. If you knew him enough, you would NOT do it.
Click to expand...

aha, so you don't judge devin by his acts but by his personality? Jesus isn't happy

Okay I’m starting to get worried this recent post is being taken seriously. I was just trying a parody of the Kumbaya Raiders. Neither devin nor the raiders are worth fighting about in spl obviously. But sure if they want the red stain maybe it’s their problem not mine. At least it’s not in WCoP.

- Please delete this thread in its entirety

- I can accept the infraction for trolling that’s fine

- Do what you see fit here in the end, regardless it should probably be kept open to foster genuine discussion

Hervalt said:
Here to protest against what happened to Devwin.

First of all, this guy is not my buddy, just someone I knew on the forum and who for all is incredibly nice and open to discussion, whether to talk about Pokemon or not and we know he was very (very) invested on the forum in recent years, you banned him to not hear from him anymore but people will continue to play his teams so somehow his spirit lives on.

But enough laughing, let's get to the facts...

So, the rules say that a banned player can't contribute to his team, and he for being banned without any transparency and therefore left, is once again punished, that makes non sense lol, in wartime you would have no penalty for shooting a dead soldier in the head.

I'm going to epilog quickly on the number of rules that most of the staffs don't respect and it's going to make you laugh, for all those who read this post I don't know about you but it makes me laugh at all to be in a "safe place" which is anything but a "safe place" but a place that makes you socially dependent to then stab you in the back.

So, according to this thread:

"Senior Staff would like to continue to make this site a great place to play Pokemon and develop relationships.

So, if you see something, say something. If a moderator is abusing their powers, let someone (preferably a Super Moderator or Admin) know."

Let who know? The abuse of power is too much and forgive me for not throwing out a name for today but, I already have 2 infract points hahaha, I doubt the staff and I include those of the forum and discord give a shit about relationship development anymore, people just get fake badges to keep them happy and quiet, held on a leash by a nice custom avatar, but the truth is that you have left a lot of emotionally and morally destroyed people behind, comforting yourself in your private servers that it's "just the internet" and that's why I'm sick of it, anyway I'm going to get the hell out of here and find another game with a welfare community.

Allow me to be disappointed not to see yall react, same for the others, stop complaining only in your private discord, they are not going to eat you, look at me I have the guts to do it, if you are thirsty for justice like me, finish the works under my post. 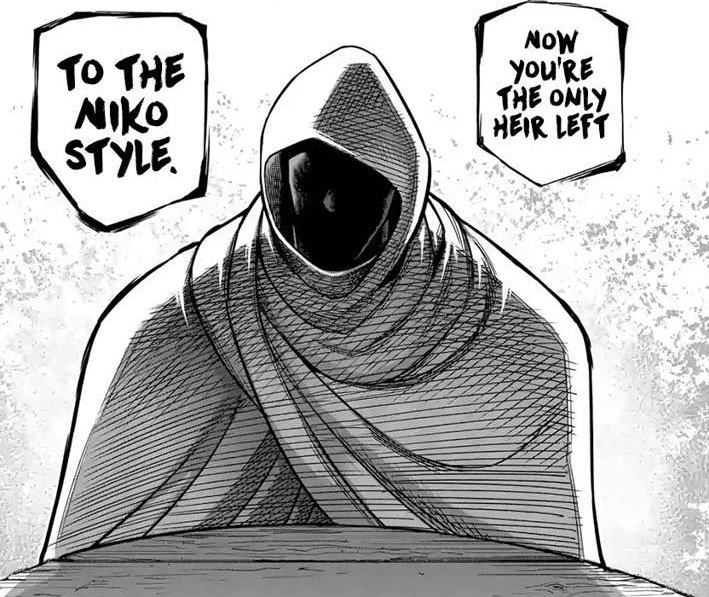 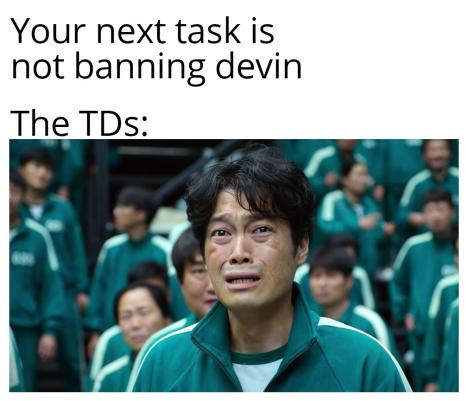 I don't hate the TDs but please
#freedevin

WHAT A POGGER CURRY!

and every day the paper boy brings more

e: i got owned by the new page LMAO there is no above. cleanse your eyes from the ads