the moon is full

What's up my sparticles 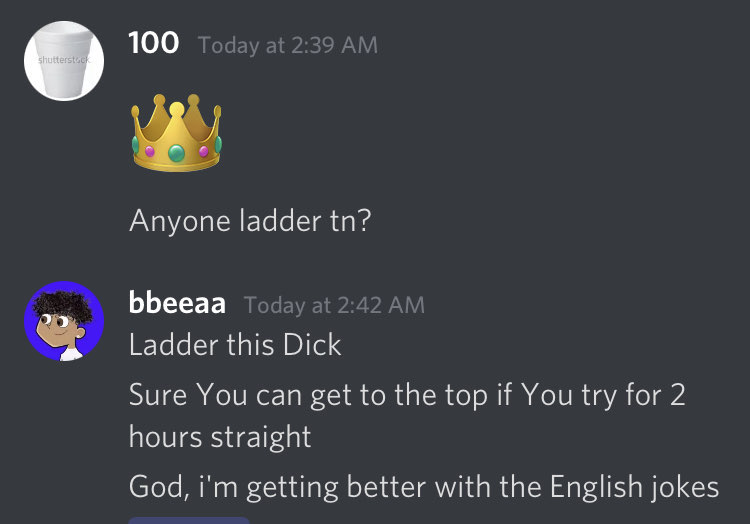 zook master 212 said:
What's up my sparticles
Click to expand...

Melon is that you?

the moon is full

Ojama said:
for a brief moment during g2, i thought i was a tiger

reminder that mikmer is in spl only because linear couldnt bother to play
Click to expand...

Ojama said:
for a brief moment during g2, i thought i was a tiger reminder that mikmer is in spl only because linear couldnt bother to play
Click to expand... 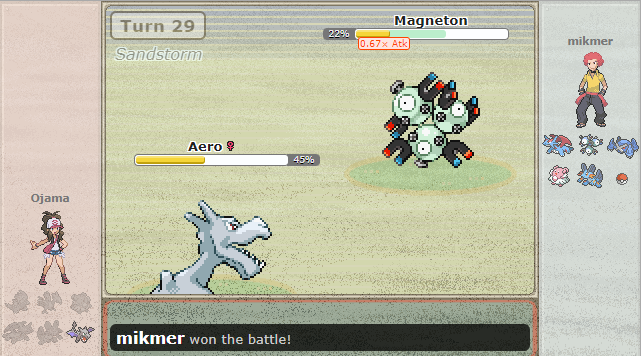 A seven-year old boy challenged a court ruling over who should have custody of him.

The boy has a history of being beaten by his parents and the judge initially awarded custody to his aunt, in keeping with child custody law and regulation requiring that family unity be maintained to the highest degree possible.

The boy surprised the court when he proclaimed that his aunt beat him more then his parents and he adamantly refused to live with her. When the judge then suggested that he live with his grandparents, the boy cried and said that they also beat him. After considering the remainder of the immediate family and learning that domestic violence was apparently a way of life among them, the judge took the unprecedented step of allowing the boy to propose who should have custody of him.

After two recesses to check legal references and confer with the child welfare officials, the judge granted temporary custody to xImRaptor, whom the boy firmly believes is not capable of beating anyone who came after him in the ORAS pool.

won vs a friend in a fun one, gg
https://replay.pokemonshowdown.com/smogtours-gen8ou-609377

won vs wata gg, s/o WoF for the Hyper Beamer