Gonna go ahead and post this since X5 never did.
This time around we're gonna switch up how the rap battles are done. Instead of a long tournament style setup, we're going to run this like the karaoke thread does.

You'll have one week to join by posting with whatever Pokemon you want to represent, then matches will be made (randomly), then another week to submit your rap. Voting will take place during the entry period of the next round. Instead of getting knocked out/moving on, now it's just one round and then everything resets. So even if you lose, you can still enter in the later rounds. This also means that there is no commitment past the round you've entered for.

This time we're also going to be doing themes! As this is the first round of the new setup, it's only fitting that this round will only allow First Generation Pokemon. Anything in the original 151 goes.


Entry for this round is over. The match-ups are as follows:

This round will end on Friday, May 17th.

In as a mighty Vaporeon.

Hopefully the themes could be expanded to include pokemon characters as well. Gonna chime in later if I can participate this round... 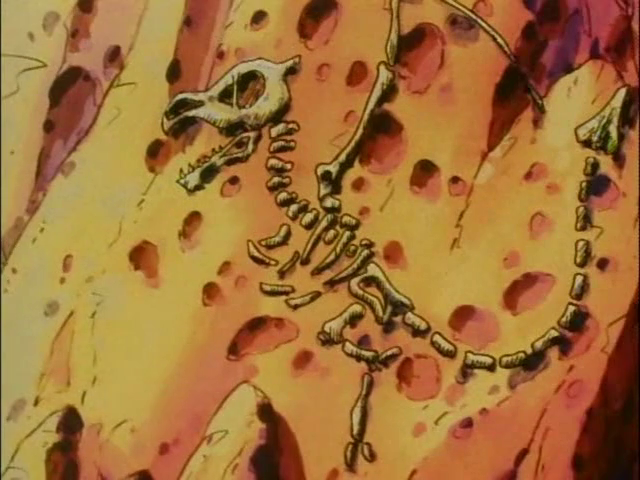 It's time for a resurrection...

In
And like everyone in Gen 1, I pick Alakazam.

I'll do Mudkip Squirtle if I have time

Hyperbeem said:
I'll do Mudkip if I have time
Click to expand...

Ulttimaa said:
this round will only allow First Generation Pokemon.
Click to expand...

If recording's not mandatory, is the other option just posting the lyrics?

Yes, but in a battle between just lyrics and a recorded rap, the recorded one wins 99% of the time even if it wasn't that good.

No probs. This is exciting stuff.

Has a previous version of pokemon rap battles been held? It'd be great if someone links me to it. :)

Samosael said:
Yes, but in a battle between just lyrics and a recorded rap, the recorded one wins 99% of the time even if it wasn't that good.
Click to expand...

You bring up a good point, with optional recording it's just a battle of resources instead of creativity.

You don't need much ressources to record it

I have personally never voted for a written rap, and I can't recall a single incident where a recorded rap lost to a written one.

That said count me in as my boy Dugtrio.

nope, you can swear as much as you want

also, here is the old rap battle thread. you can find the others by searching "EPRB"

Here' lemme give Sal some help:

I guess I will go in with my buddy Golem.

Aqualouis said:
You don't need much ressources to record it
Click to expand...

I meant that if they both record, the person with the better sound quality, BGM, flow, etc. will win regardless of the lyrics. It would make writing barely even important.
You must log in or register to reply here.
Share:
Reddit Pinterest Tumblr WhatsApp Email Link