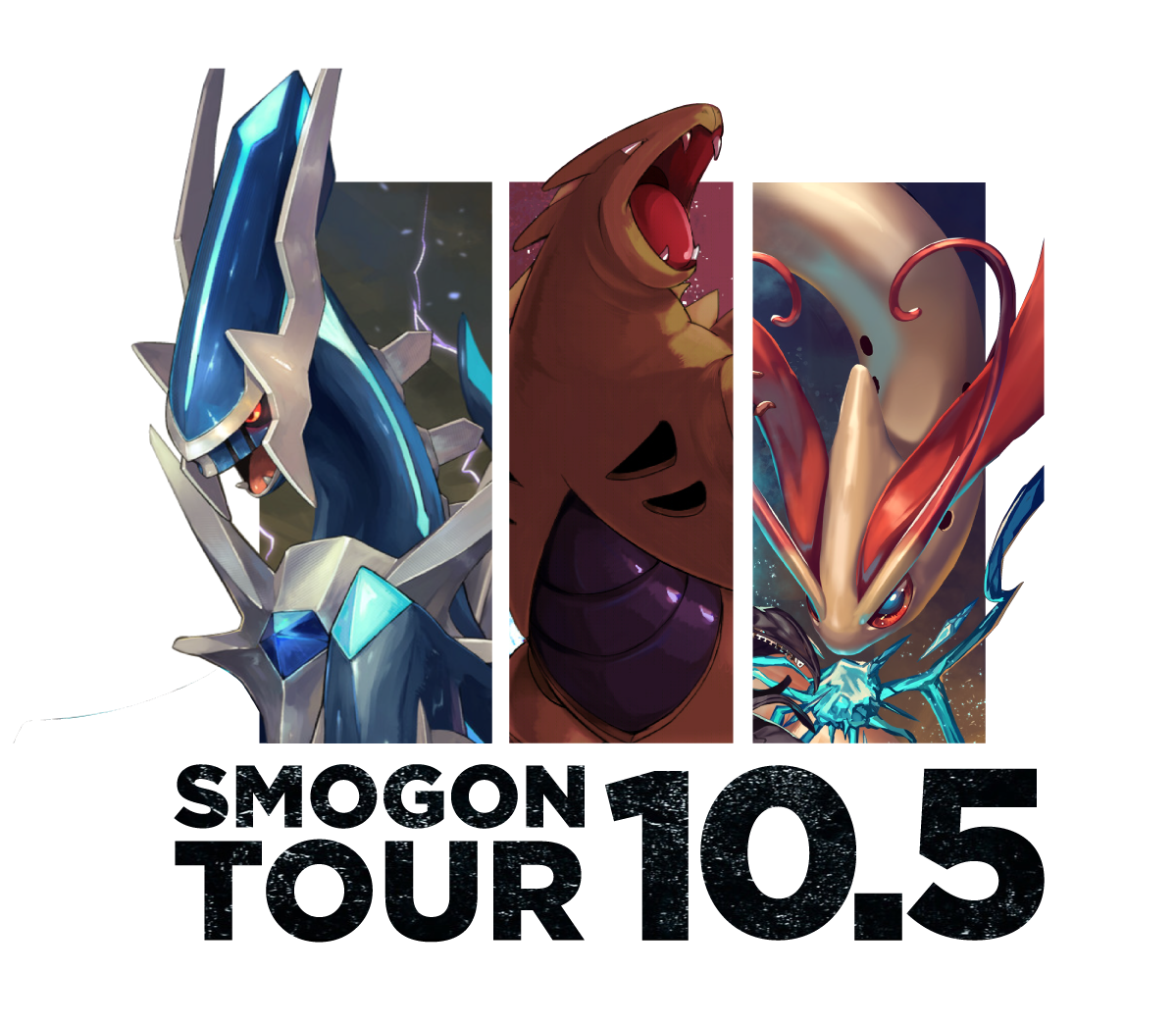 Credit to Blazenix for the art​
History
Smogon Tour 10 was the last Smogon Tour to feature UU and Ubers, with Smogon Tour 11 being the first season which featured BW OU as well as the return of ADV OU. At the same time, long before the days of Pokemon Showdown, tour was shifting from being held on Shoddy Battle to the new battle server, Pokemon Online. With BW Ubers and BW UU being relatively raw, the choice was made to return to the original Smogon Tour format of 3 most recent gens OU.

Won vs sakito for uu gg