Finally, after wasting weekend upon weekend for over 2 months we get to the part we've all been waiting for.

Congratulations to everyone who made it. Both the veterans and the rookies who made it for the first time should be proud of this. Don't forget to thank everyone who made this tournament possible, from the many individual hosts to those who kept track of points and statistics.

For anyone that is unfamiliar with the format of Smogon Tour, in the playoff stage each pairing will face off in a best of three series in the SM, ORAS and for the last time, (

)BW2 OU tiers. The higher seed picks the first tier that will be played, with the loser of the first game picking the following tier. Win 2 out of 3 and you are one step closer to the prestigious pink trophy.


And without further ado...

also really looking forward Red and Roro's series, it's always a pleasure to see you play. best of luck for you guys

You can kill me if I kill you first

is an absolute ape

See you in 10 days McMeghan

a lot of new players qualifying to close the gen out, should be great

McMeghan VS. xray (bw/oras/sm) - I like xray's style in preview-gen a lot more. His aggression is strong and mcmeghan, conversely, is all about his reactive/defensive style of slapping 6 recovery mons on a team and waiting out the long game. I don't think this is the right approach to SM or BW in either tier's current state -- I can easily see xray being overwhelming. ORAS is probably the closest game to me, but I think xray has made it clear that he will win with his own style in ORAS regardless of the opponent.

1. Finchinator VS. 16. xray (bw/oras/sm) - Probably the closest set of the 8, but I just strongly prefer xray's level of aggressiveness into someone like Finchinator whose biggest weakness (imo) tends to be "tripping on his own shoelaces", such as in in late-game choke scenarios or even early game over-reliance on a single advantage . Finchinator is generally still good at making every game a close match with his rock-sturdy team selections and ability to mix his own reactive/proactive tendencies, but I'll favor xray just slightly in all 3 tiers. 55/45s across the board.
2. ABR (bw/oras/sm) VS. 15. RedEmption - Not gonna hold back too much but I really don't like watching Redemption play. It just feels like mistakes over and over and just a general lack of ability to assess game-state. Couple that with weird team selections and it just feels like this one won't be a fight. ABR is ABR, his team selections and every aspect of his gameplay will be better than Red's. While I didn't really get the feeling he was going to be taking OLT at any point -- I can see the trophy being his here.
3. SoulWind (bw/sm) VS. 14. Malekith - sorry i changed my mind i dont want to write any more im gonna go get lunch GL to everyone and i hope the newbs put on a show
4. Nichiru VS. 13. Empo
5. Quaze VS. 12. ima
6. FMG VS. 11. Lusa
7. Pohjis VS. 10. Adri
8. Lopunny Kicks VS. 9. John W

Adri in POs after 2 seasons at the 17th place

Looking forward to it, friend

1. Finchinator VS. (McMeghan VS. Xray) - This can honestly go either way because all these players are capable. I think roro will win vs xray in BW, ORAS will be close, and idk about SM. I was left with a bad taste in my mouth last season when McMeghan attacked SW's pex turn 1 (whatever season that was actually idr), but i have reason to believe his SM skills have improved. Xray is obviously good at ORAS and to a less degree than that at BW, and decent at SM. The winner of this has to play Finchinator who is pretty well rounded overall in BW/SM/ORAS compared to the two but I think McM has the best odds in winning BW+ORAS, winning here
2. ABR VS. 15. RedEmption - This should be a pretty straightforward win for ABR here, Imo Redemption is overrated: his team choices are poor most of the time and his playing skills are mediocre [from what ive seen]. His opponent isnt new to this tour at all, has a higher skill ceiling overall and is probably more motivated to win this season. Expecting a 2-0 win here
3. SoulWind VS. 14. Malekith - SoulWind is due for a win here and I think he is more favoured because of his insane motivation he has going into this. i think he won't let his guard down to potential cheese malekith might bring. anyway both of these dudes are more than good so this can go either way ultimately
4. Nichiru VS. 13. Empo - Yeah, this should be pretty straightforward as well. Nichiru has been cheesing more than half his games in the tour although he does know what he is doing pretty well. anyways, i dont think you can really expect to go far with cheesing empo. I would give him an edge in BW *maybe*, but I think ORAS and SM are empo's pretty confidently due to experience and skill level (should also note that nichiru has just been recycling others' teams this entire tour).
5. Quaze VS. 12. ima - ima is probably favoured here, quaze isnt bad but i think ima brings better teams and is a bit more skilled. this could go to 3 games for sure
6. FMG VS. 11. Lusa - hm, this is probably the most even closest to 50-50 MU imo, i would say FMG is slightly more favoured though. fmg does have the team advantage as he is pretty creative with his SM teams from what ive seen and as well lusa has been just reusing teams kind of like what i said for nichiru. could go either way, expecting a 2-1 win from fmg here
7. Pohjis VS. 10. Adri - idk much about either to make that good of a prediction (in OU). i think pohjis is definitely favoured as he is better rounded as a player.
8. Lopunny Kicks VS. 9. John W - pretty big edge to punny here, i think he's the better player, good building support, and has more experience 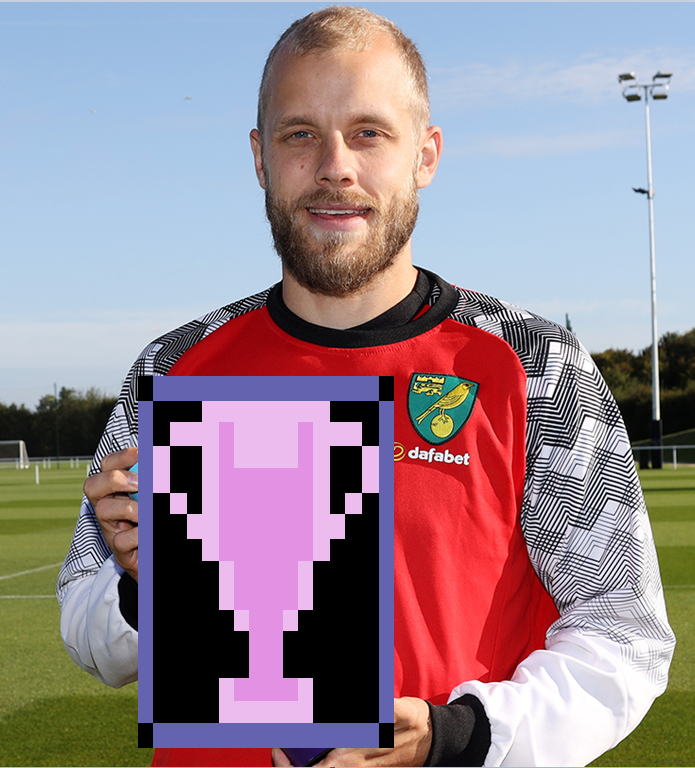 Good luck to you all.

(Rooting for Empo too)