lol that was actually a sick gen 6 game from mcmeghan. take notes

Empo (70) vs (30) Pohjis - I think Empo has a good edge in all gens. I'm not a big fan of Empo's team choices in ORAS and SS so I could see Pohjis winning one of them because of that, but Empo has shown the ability to outplay terrible MUs (that'll be more difficult to pull off against Pohjis though). Pohjis is by all means a great player but doesn't quite have Empo's excellence yet.
ABR (80) vs (20) Eeveeto - ABR is currently the best gen 6 to 8 play, so he should have a really big edge in all tiers, but I could see Eeveeto winning one game with great team choices like in the last round, especially in SS.
Bloody Alfa (30) vs (70) McMeghan interesting MU, but to me roro plays on another level. I can definitely see Bloody taking g1 or g2 but not g3. He is a quite solid player, and I definitely expect to see his name more often in tournaments after that, but idt he'll be able to keep up with Roro's game.
Sayuze (45) vs (55) Corazan I'd see Sayuze taking ORAS and Corazan SM. SS is a bit tougher to tell, but I'll go with Cora because he's more proven and I'm biased anw. It could be the total opposite, but if I had to pick which games which players win, I'd say that.
Last edited: May 18, 2020

OU & NU Leader
1. Empo (51) VS. (49) 8. Pohjis - Pohjis is a very smart player and he is scrappy enough to make any series under any formats close vs even the best of players. I think you have to favor Empo given his amazing streak of success recently, but he barely squeaked past R1 and his opponent here is even stronger and less mistake prone. I think Empo will rise to the occasion, but this is the closest set of the four in my eyes and I am very excited to see these games. Good luck guys, really curious to see how both of you pick teams for this set.
2. ABR (55) VS. (45) 10. Eeveeto - Eeveeto feels like a classic ABR upsetter honestly. He has enough versatility within his arsenal in order for ABR to not get much of an edge in the builder, he is unhinged enough to make the right risks in the face of pressure in order to get a leg up on ABR, and he lacks a connection to the standards enough to pull off even the most seemingly random techs that could easily sway a game in his favor. Of course, it still takes a lot of precise preparation and execution in order to pull this all off, but I actually think that, aside from Empo, Eeveeto has the best chance of winning against ABR. I still favor ABR as he is the superior player in all 3 formats, but this is a very dangerous series for him and he has to be careful in how he prepares if he wishes to advance.
6. Sayuze (55) VS. 14. Corazan - I like Corazan as a player, but I'm a bit salty and honestly he lacked a lot of long-term considerations in his games against me. I cannot help but think that this and his very raw end-game management will come to hurt him in the long haul. Corazan will need to return to SSD3 form, which I do not know he is currently at after yesterday. Sayuze is not someone that I believe is good enough to be a conventional top 4 of SmogonTour player quite yet, but his trajectory is not something to laugh at either as he shows a lot of motivation and a good understanding of at least SM and SS. Close series, but I think Sayuze takes it in 3 given what I saw during qualifiers and the first round of playoffs.
12. Bloody alfa (35) VS. (65) 13. McMeghan - McMeghan seems to be motivated and playing well as per normal, so I expect him to make quick work of Bloody alfa, who probably is still a step or two away from being a solidified contender in my eyes. There's a lot of potential and flashes of brilliance in his games, but I think a lot of the talent is raw and he is not super proven in the spotlight quite yet. I also don't know how well he builds or prepares whereas McMeghan is a much more proven entity in this regard.

The final was already played.

If McMeghan plays like he did vs SW in the rest of the tour then even if the other 7 players make a discord chat, scout, team build and join a call together they still won’t beat him.

McMeghan is a savage lmao. I got annoyed watching those games and I wasn’t even the one playing against him. 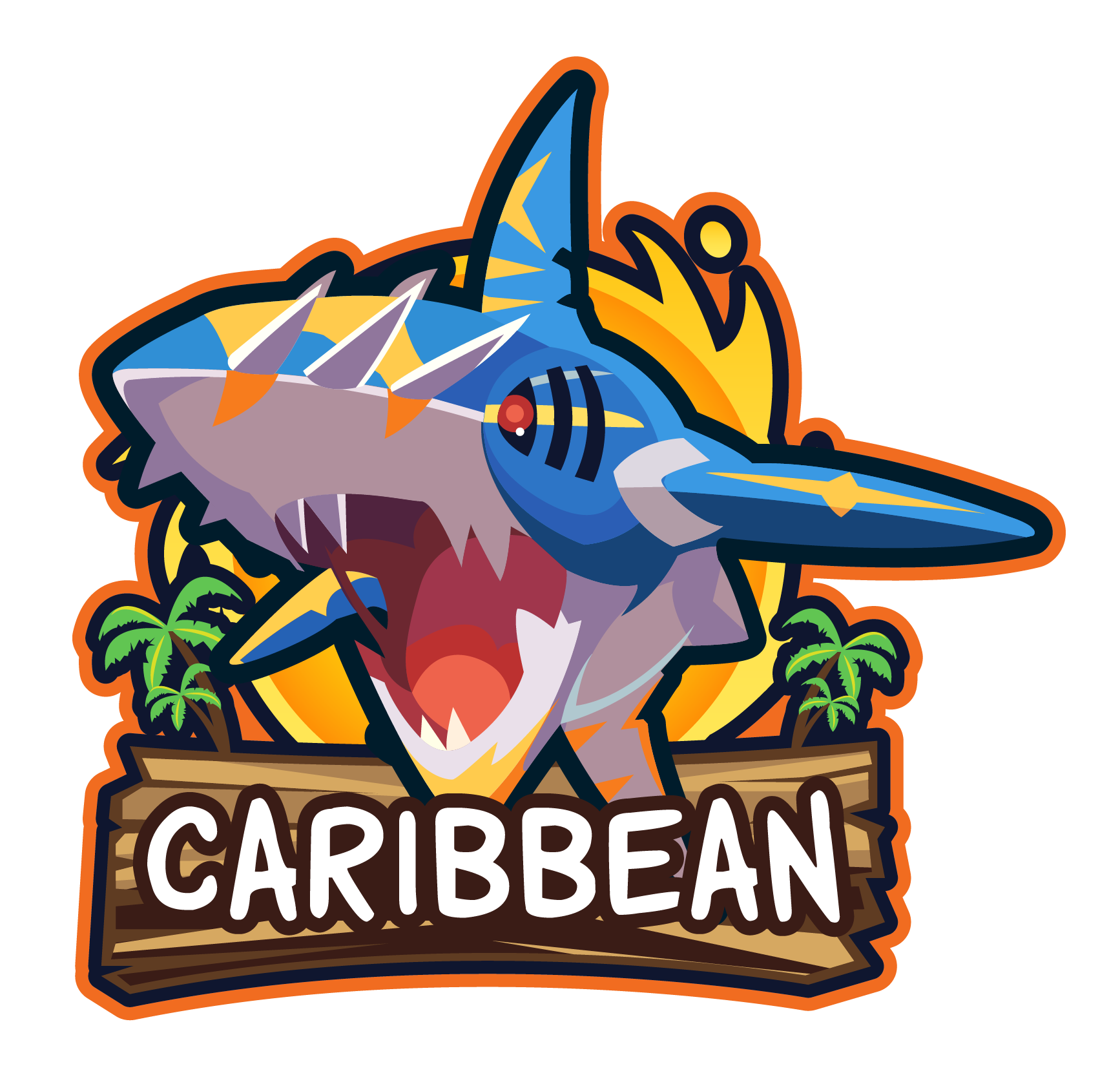 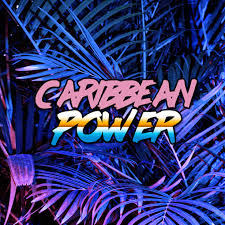 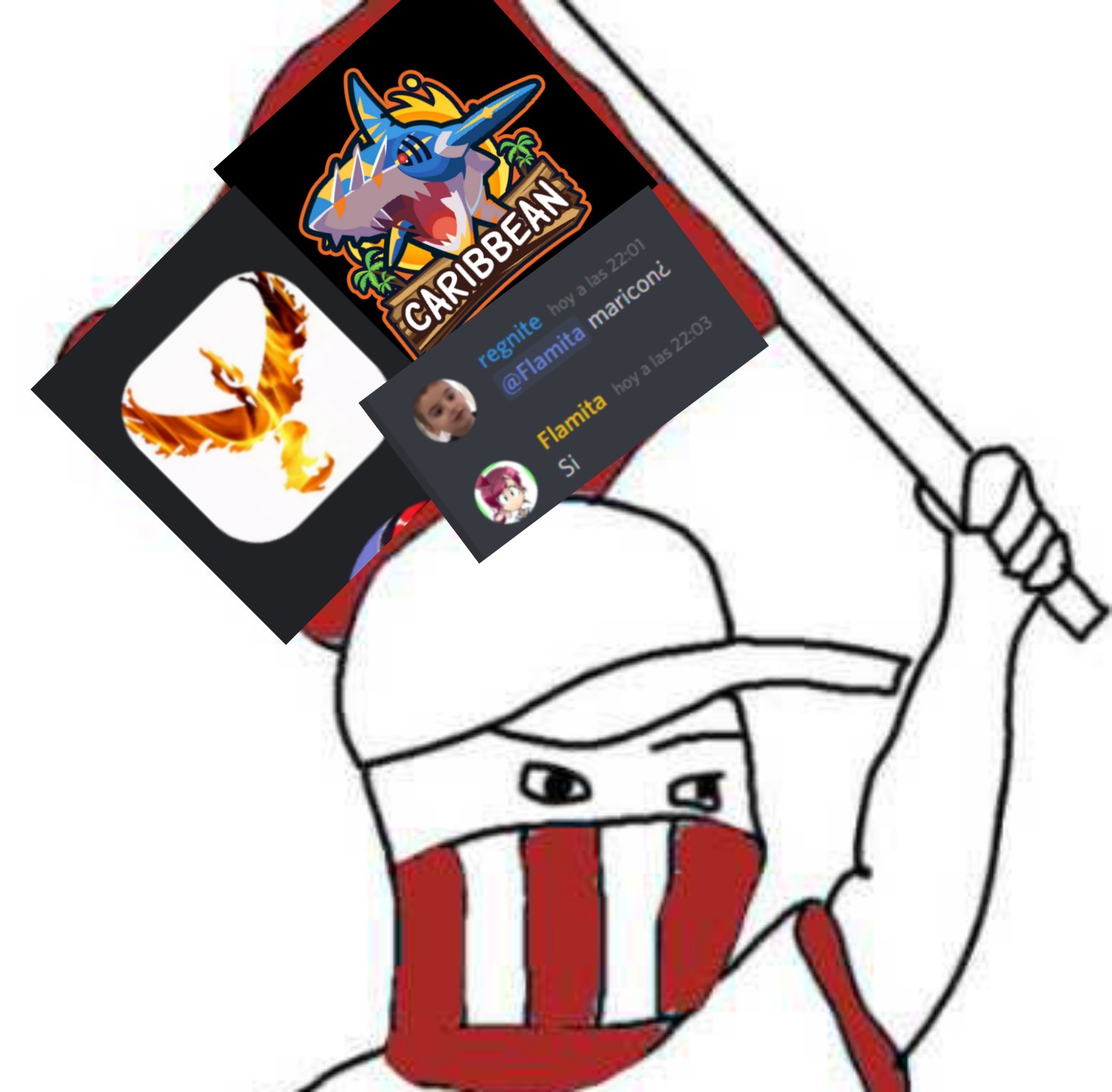 Pohjis will win this tournament. You heard it here first

Hope my fellow Ukrainian Eeveeto can get the chip

I'm not friends with any remnants, but I like McMeghan's style, so I will cheer for him

Empoor or yuze to take it all

s/o CasperXVI for the Jirachi and CrashinBoomBang for the Gliscor

i lost vs corazan, ggs and gl

thanks to cleann and xray for the insane help, prepping and building was a good experience and I don’t regret much overall

also thanks to punny 100p booty brokappa insult abr and tricking for the help and support in specific, and thx to everyone else as well for the support

Empo It’s time to finish what you started, there's no better timing than now