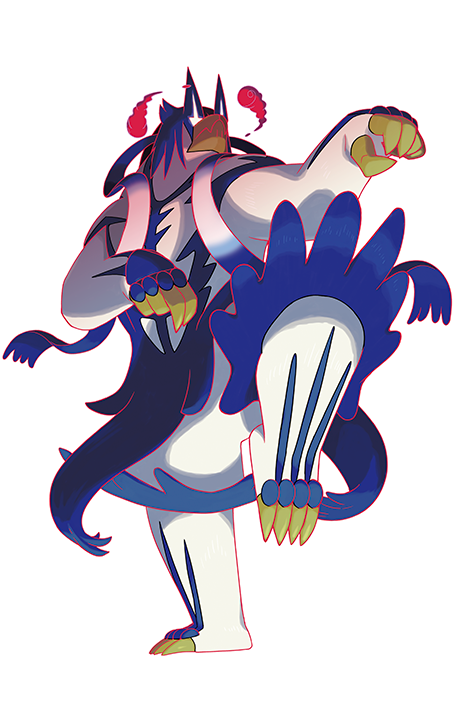 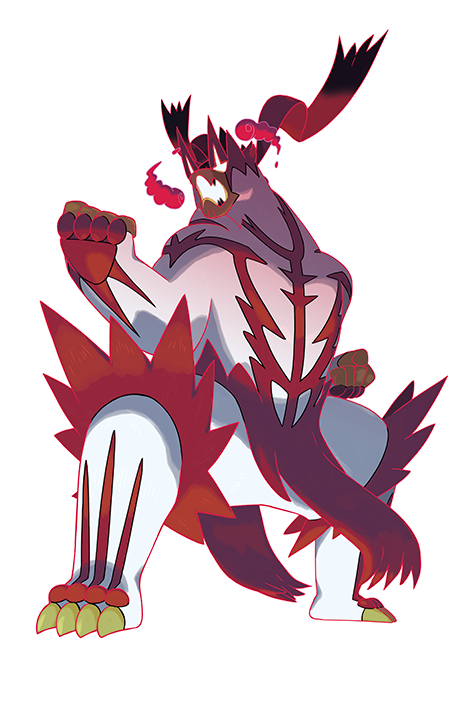 Hello everyone! It is my pleasure to announce that this year Smogon VGC will be putting out its first solo premier league, composing of 8 player slots and 6 completely original teams! The formats played will consist of 5 VGC 21 current series slots, as well as one slot each for VGC 2017, VGC 2018, and VGC 2019. We'll have 5 weeks of regular round robin play followed by a top 3 playoff, with the first seed from the round robin stage earning a direct bye to the finals. This tournament is a huge first for many reasons, one being the fact that Smogon VGC has finally reached enough activity to sustain its own premier league, with another being that this is a rare chance for past formats to have significant impact in a team tournament that isn't world cup style. I'm very pleased to say that this tournament will be hosted on a combined effort between myself and Netherious with some help from the rest of the VGC mod team. With that out of the way, let's get down to business.


Some important general rules:
Format List:
* players will be allowed to play VGC 2019 Sun or Moon series if and only if both players agree and let the host team know in advance of the match. This rule does not extend to any generation 8 VGC formats.

Trades:
The intent to trade a player must be communicated to the VGCPL host team prior to the start of Week 1. Trades will not be effective until the host receives identical confirmation from both managers.

Tournament Scoring and Seeding:
The tournament will have six teams playing each other in pools to determine seeding. The top three seeds will advance to playoffs. Each week teams will either earn 2, 1, or 0 points based on a win, tie, or loss respectively. Battle difference will be cumulated for the purposes of tiebreaking seed placement when points are equal. If a tie occurs in seeding, or in semifinals or finals, the winning team will be decided by a tiebreaker.

A replay / log / VOD / YouTube video must be saved of your match or it will be considered invalid. No exceptions.
General tournament rules and regulations apply. Pokemon Showdown is the default avenue for all metagames unless both parties agree. If you play on anywhere that isn't PS! you must be able to provide one of the above to validate your match. All matches are best of three with team lock on.

A shoutout to Ubers because I shamelessly stole a majority of the latter half of this post from their forum. Manager signups will be going live soon! Let's bring on the madness!

I'm interested! But I do want some more information since I don't know what premier league is since I've never played in one? Apart from that this sounds fun!

time to bring it to an end 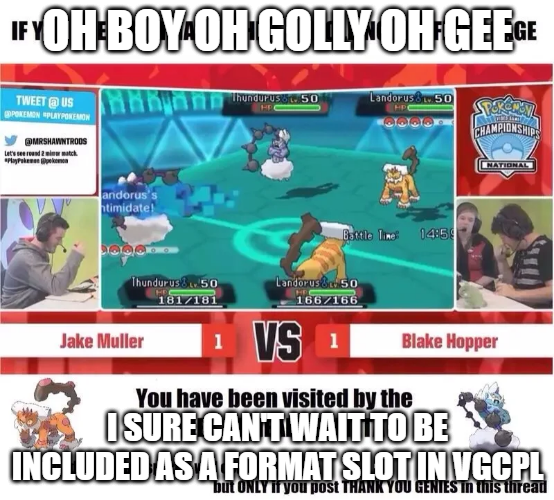 when you unironically say free 16

2 - I don't want to get elected as a manager and say to my players:
"Here is Chalk + Thundy use it and win lmao"

2 - I don't want to get elected as a manager and say to my players:
"Here is Chalk + Thundy use it and win lmao"

How to tell someone never played 2015

LightCoreVGC said:
How to tell someone never played 2015
Click to expand...

VGC Leader
just so this thread doesn’t devolve into only this, 15 will not be part of the official roster. including both 15 and 16 felt like it’d be too hard to do, especially if newer managers are looking to fill those slots. 16 should be in if 15 is in because having the gap in chronology in the format list is pretty ugly imo.

There’s also the argument someone could make that 14 is left out rather arbitrarily, and tbh theyre pretty much right, but 14 has similar, if not worse, issues with filling slots.

I like this format a lot. The gen 7 rep is cool, the matches played per week is great, and the current format is still the majority decider in weeks. Don’t really think we could’ve picked a better format honestly

u can def keep shitposting in this thread just wanna make sure everyone's on the same page xoxo
Last edited: Jun 1, 2021

my posts are all shit tyvm

16 became much less de-centralized come the end of the format, when people finally had consistent strategies to beat the big 6. 15 was centralized the entire time. IMO it’s fine to include neither for the inaugural tournament.

Thank you so much for all your hard work Zee - very happy to see VGC being revitalized on Smogon. 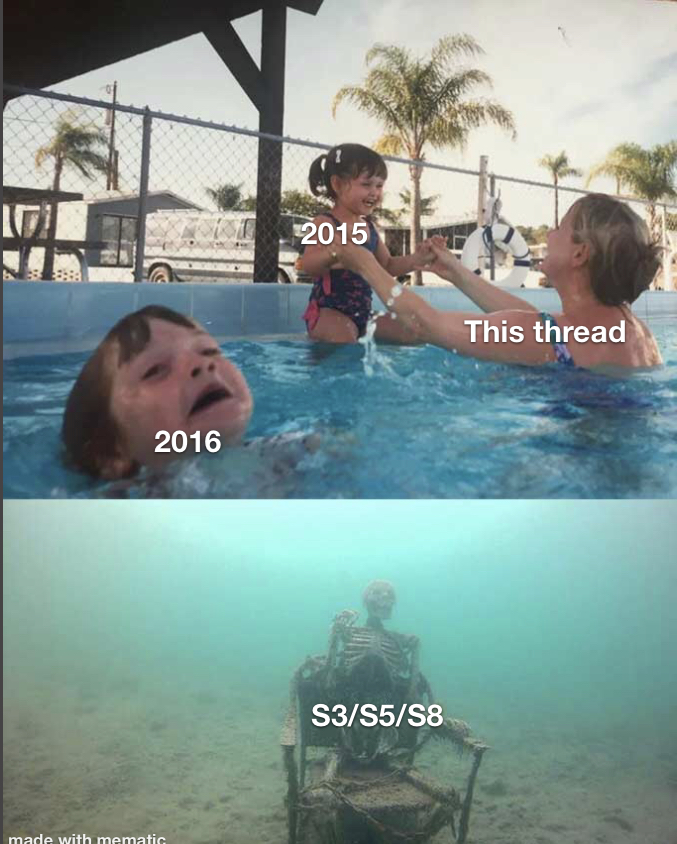 VGC Leader
The Mt. Pyre MAGMAS have opened our discord for anyone willing to make a good name for themselves before the draft! We welcome you to make a pleasant introduction or share your high level replays or tournament results. We won't be doing formal tryouts with everyone, but may contact you on a case-by-case basis.

You can join the discord here. 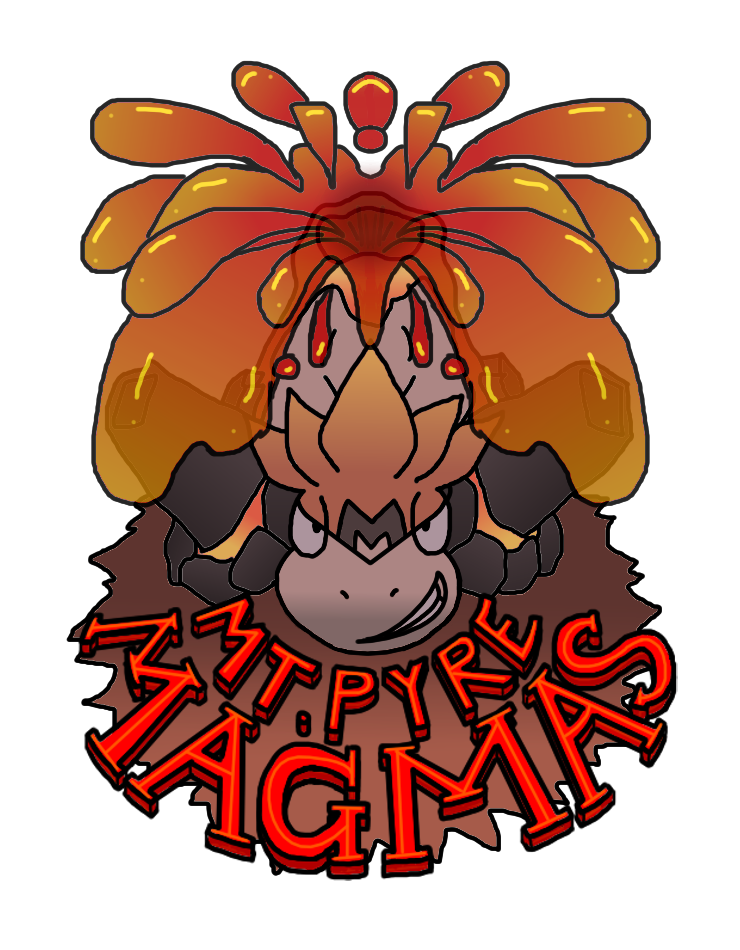 Thanks royalfluxh for the art!!

The Hau'oli City Ohana tryouts are ready to go! We will be hosting a Series 9 tournament in our discord on Sunday the 13th at 12pm EDT. Feel free to use the discord to talk with other participants if you wish, but don't feel obligated to.

Please fill in this form if you are interested in trying out for the Elekids: https://forms.gle/xHd54hDF5axb3UtD7

Raghav and I will gladly consider all interested players :)

The PACIFIDLOG POLITOEDS are looking for SUPER COOL players to join us throughout the Smogon VGC Premier League! Melvin and I are super excited to be managing a team for this tournament, and I hope you're all excited to play!
If you want to play for the Politoeds check out our interest form here! 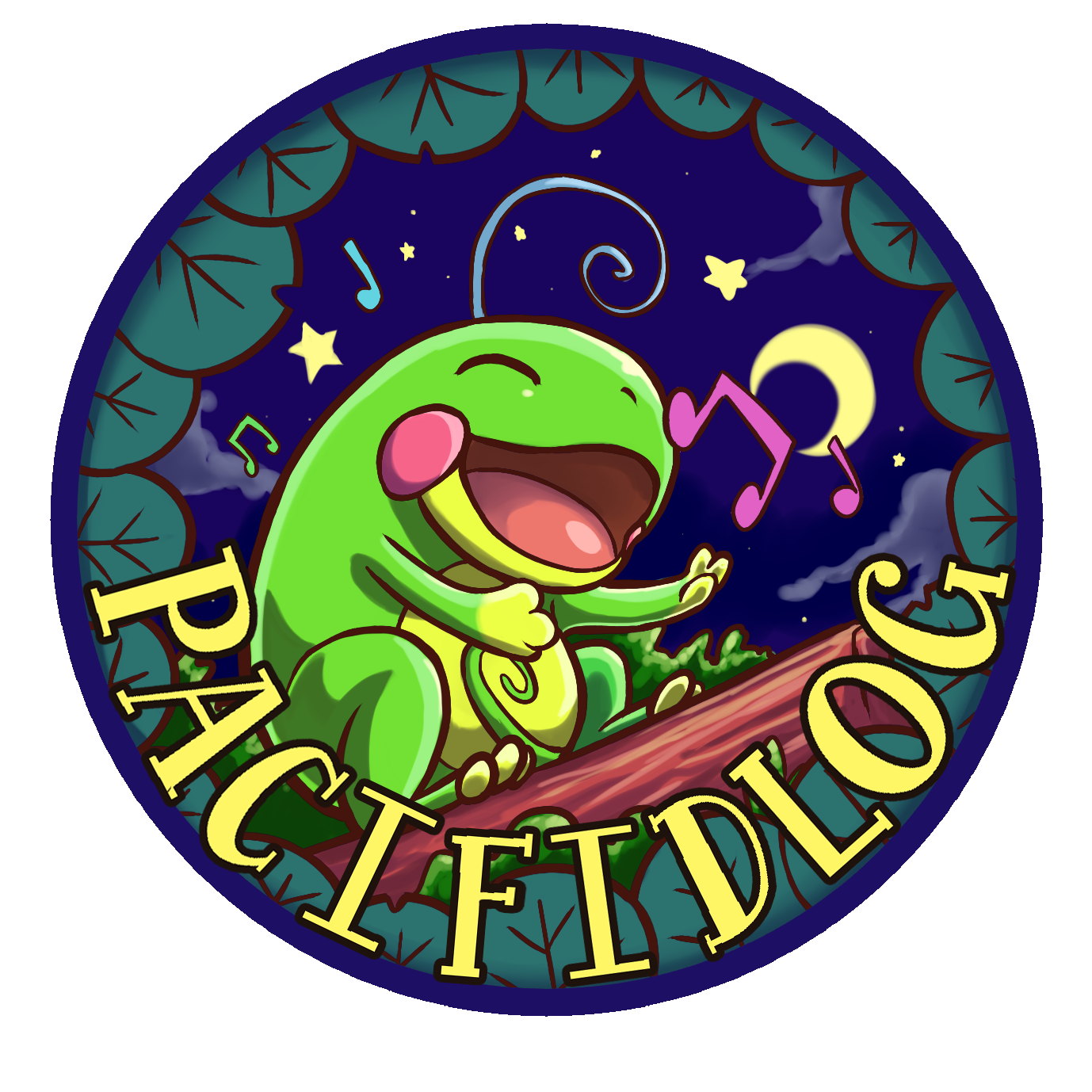 Logo made by the amazing and talented Artpharos
Last edited: Monday at 12:36 PM

Hey everyone! The Lumiose Luxray are looking for people who are interested in joining the team! Aldrich and myself are super excited to be managing this first season, and we want people who match our energy!

If you're interested, please fill out our interest form!

In addition, Aldrich and Myself will be hosting a tryout tournament on Wednesday June 16th at 5pm UTC! You can join our discord for more information here

Hey all, I'm a manager of the Geosenge GOGOATS alongside emforbes! We're longtime VGC players with a bit of experience on Smogon as well.

Our team is looking for players who are willing to be active in prep and help each other improve every week. If you're interested in being drafted, we encourage you to let us know your experience in competitive Pokemon on our interest form.