(Art by ium)​
Remember, all matches are to be played in a BEST OF THREE format, and all standard SS OU rules apply.

Quite Quiet said:
John W vs Tace
Click to expand...

My opponent is trash at mons cuz he outplayed me

But WE will feast on your flesh. 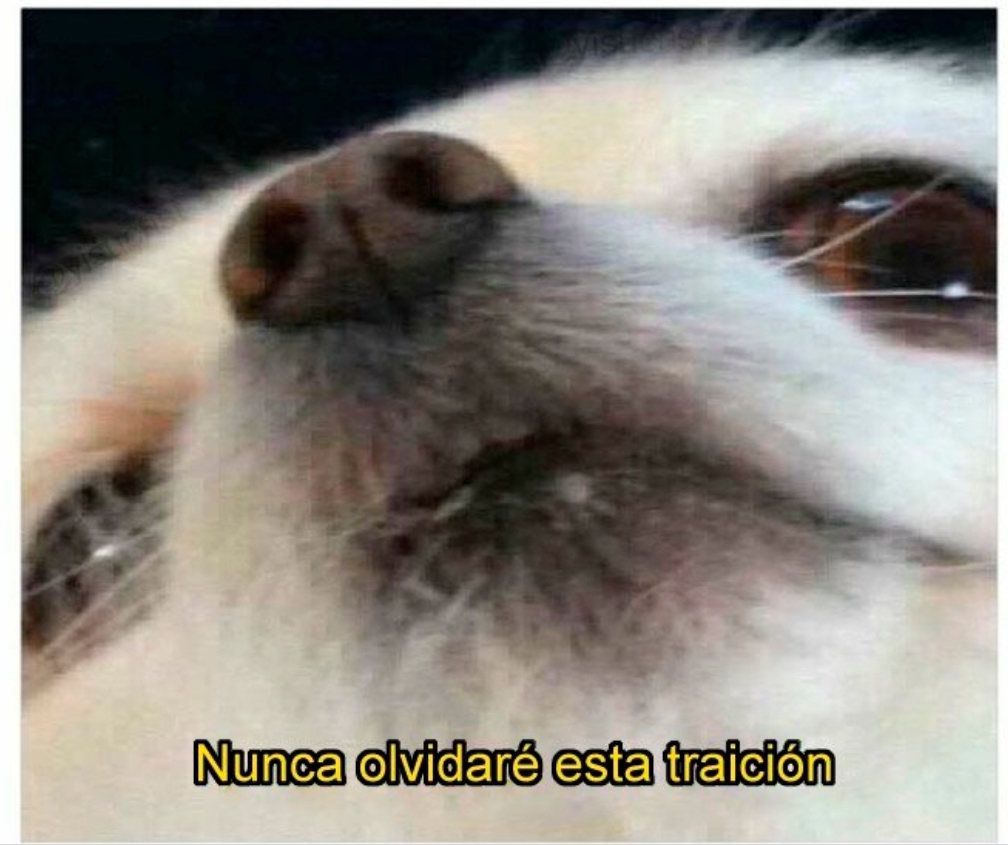 Tricking vs SoulWind - The highlight of this round, and a game that could definitely be the finals matchup in a perfect world. Both are probably the most experienced players or the whole tour, too, so I expect nothing but a great series of games with wise, not obvious and potent team choices alongside near 0 misplays in any side. Looking forward to watch it live, and even if I think SW is the better overall player, Tricking is at his playground when it comes down to current gens and I would personally say hes the best at SS OU currently, which makes hard to predict. Good luck my boys, make of it a great show.

Chaitanya vs Empo - Chait surprised many people (myself included) with a solid swiss performance, even taking down ABR throughout his way to a streaky start. I flamed the shit out of his ass in the ladder cause of his stellar luck and "smart" in-game performances, and even if Im terrible at losing as you all know, I recognize the people's success and respect their accomplishments when they deserve it, so ye Chait has became a solid (while still underrated) name at the current SS OU playerbase on my eyes. It all being said, Empo is one of the best, is coming off a series of impressive goals in basically every tour he has joined in the past year and took his spot in a very confident fashion, so I personally dont see he dropping this one.

Ox the Fox vs beatiful - Bea has improved a lot as player in the past year, and while we still get to see some shaky performances here and there, I think their success has been increasing in noticeable scales and thats a name that we might get used to see at the current gen's big stage from now on. Ox (the Fox, not the Box anymore) is a bit more timid and doesnt join many things, but I felt like he was a very solid player in the ladder, his teams always seem very solid as well and hes good at making the right choices not only on builder, but in-game too, specially against offensive players. I think he wins.

zugubu royale vs Sacri' - Its never too hard to bold Sacri LMAO hes just very good at current gens/tiers. Also, last time I made a splash at an individual tour, I faced zugubu and destroyed him with not a single sign of mercy, and considering the moves he made back then outside of the games, I was very proud at myself by doing so. I think he might have improved a bit at both in-game and general behavior, but Sacri wins here for sure.

imjustgray vs haxrme - I dont wanna sound disrespectful but i dont know any of you. You played already so ye, I dont really care either. Good luck in the rest.

Separation vs mncmt - Arguably the best brazilian at SS OU currently vs someone I dont really know who they are... Easy bold. I hope mence keeps bringing hot shit. Next.

John W vs Tace - Right after WCOP, John W seemed to be like the actual new John of SS OU, someone that would make bro fist skeptical about himself not being the best John around anymore, and we kept with that impression until like middle of OLT ladder round, in which he kept having smart team choices to keep on top. Afterwards, however, he lowered the expectations of the masses with average showings in the tours he has been in, specially snake (in which he was picked first round), so I particularly dont really know if hes on top of his game atm (or if hes actually as good as we all thought he was), but for sure theres something missing. Tace, by other side, had the same kind of success vs a way harder pool at that same WCOP, and has been playing a solid amount of games with moderate success at the big stage, so I think he has the momentum under his belt and that is something that is very relevant to a streaky player. I kinda respect both equally but I think this one ring is Tace's.

Lopunny Kicks vs Quartosa - I would like to know you to have a reason to bold your name vs Lop Kicks, but I dont, so Im going with the italian.

Rooting for Separation to win it all

H.M.N.I.P said:
Rooting for Separation to win it all