​
This thread is for those who have earned played at least 45 games and have at least 82% GXE on the Monotype ladder to post evidence of their reqs so that they'll be eligible to vote on the legality of Kyurem-B once the suspect period is over.

To show your reqs, please take a screenshot including the following things:

If you take a large screenshot, please put the image in hide tags to keep the thread clean.

Do not send your vote until after the suspect ends. You will be tagged at that time.

In the midst of Orre 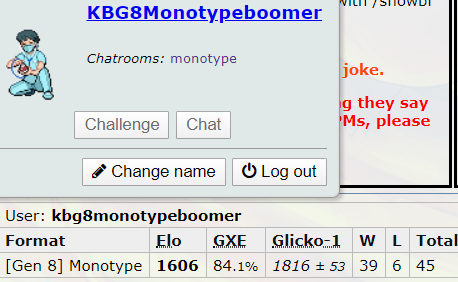 I am resilient, born to be brilliant! 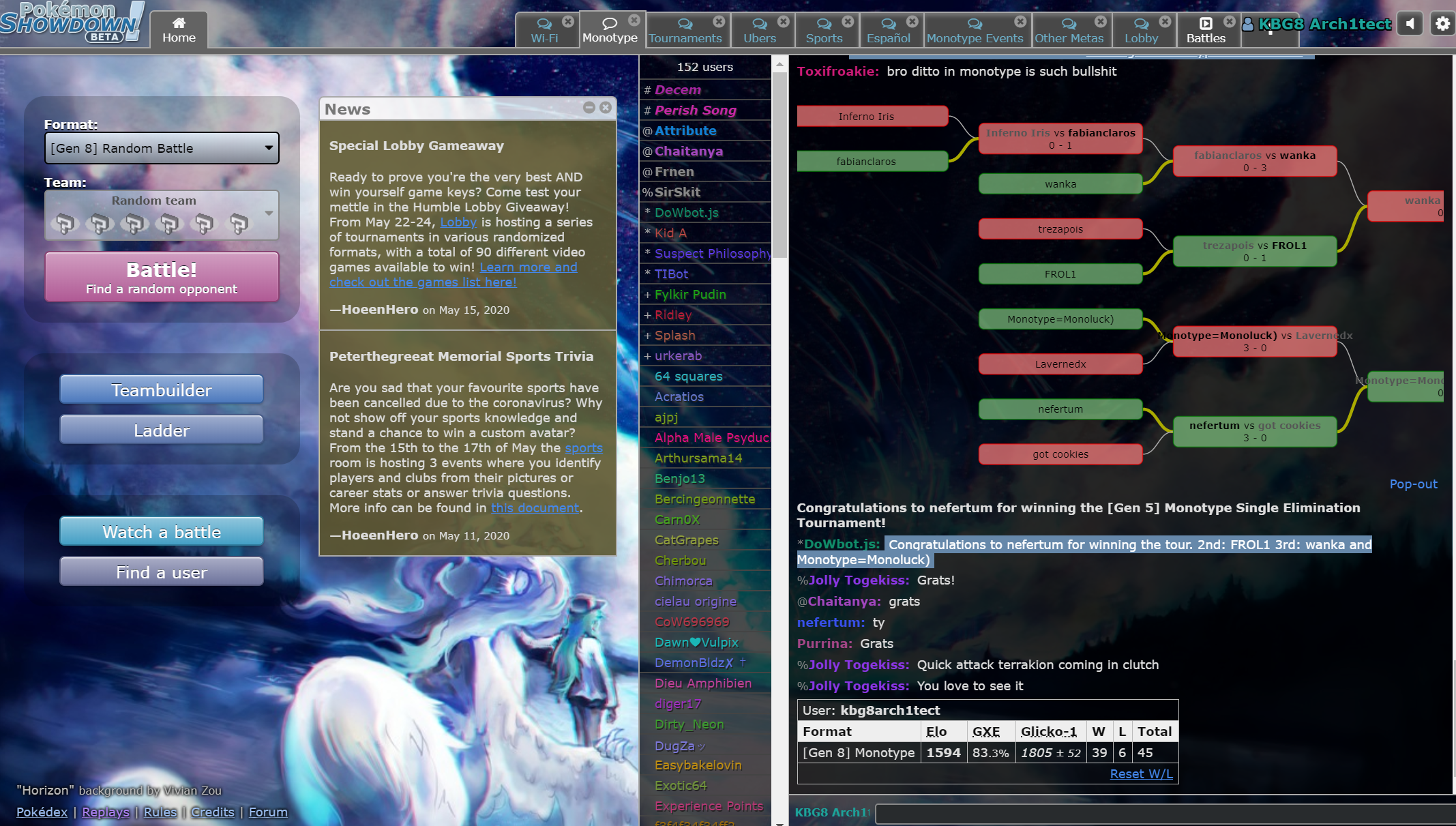 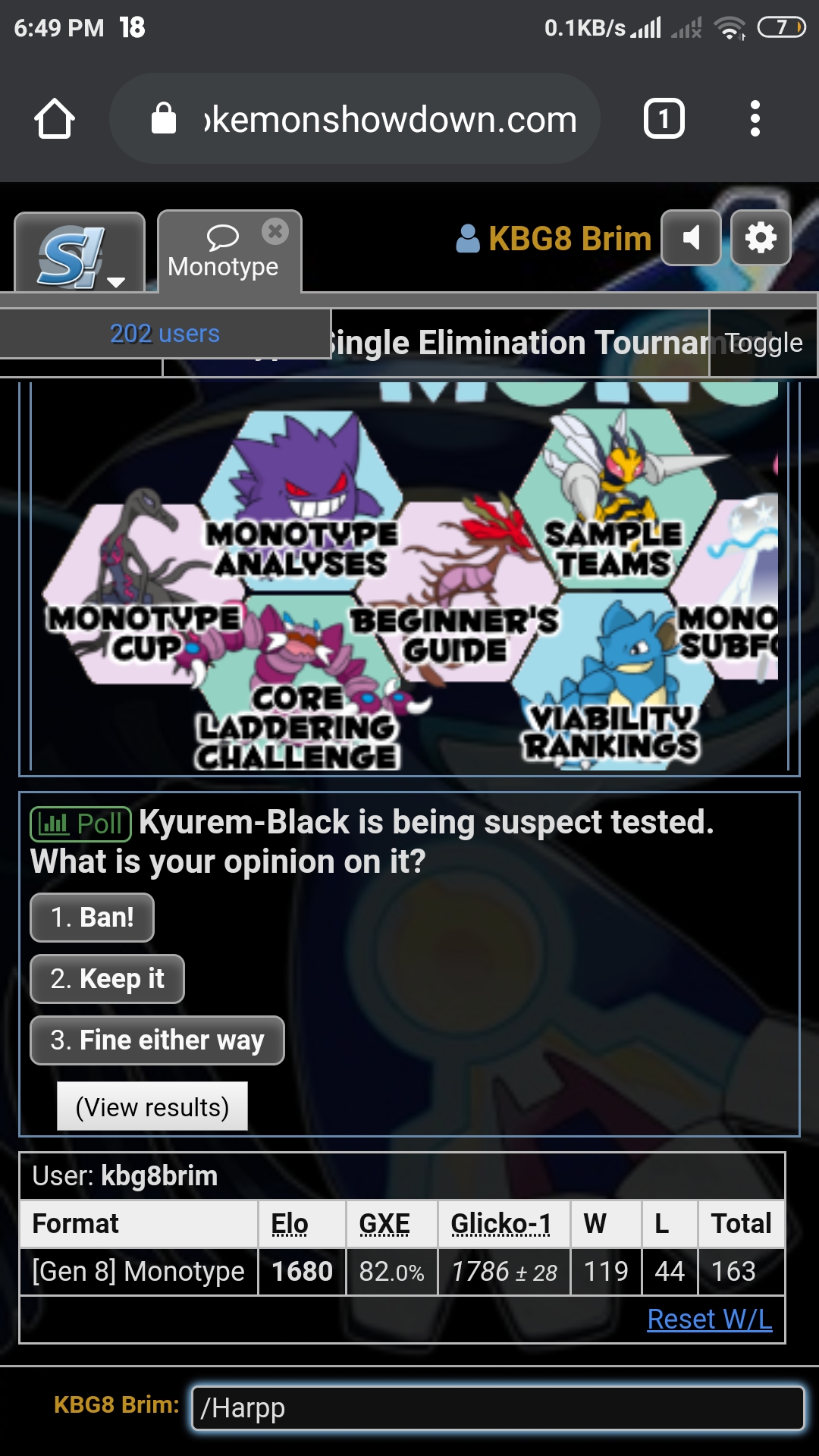 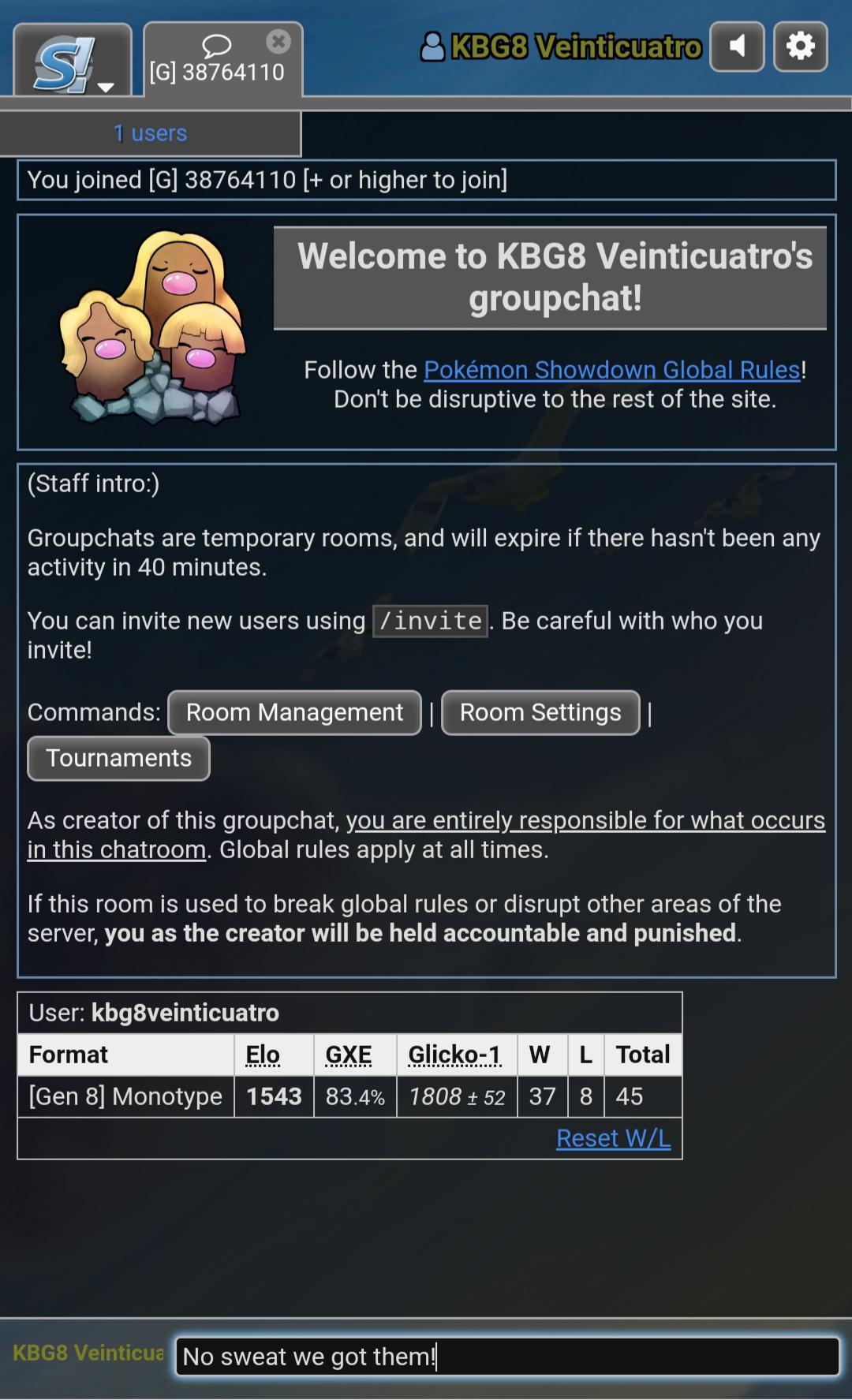 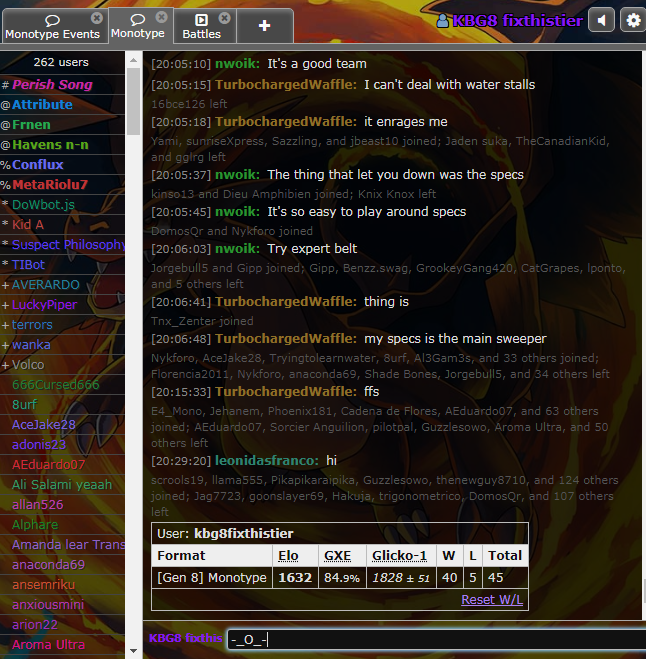