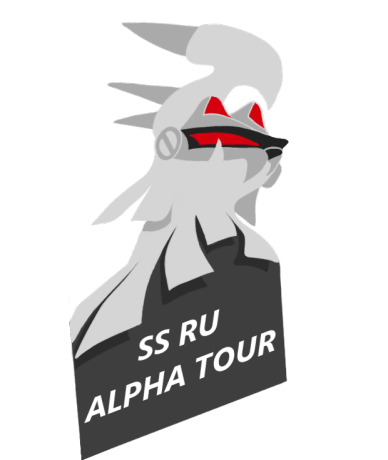 art by Garchomp for president

​
Welcome to the first unofficial SS RU tour. The Pokèmons allowed can be found here. Everything below 4.52 is RU (expept Lucario, it has been decided to quickban it for this tournament). Those are not the full stats, but they will be used for the first rounds.

in to get smashed by Odd Della Robbia

thinking you could live without me