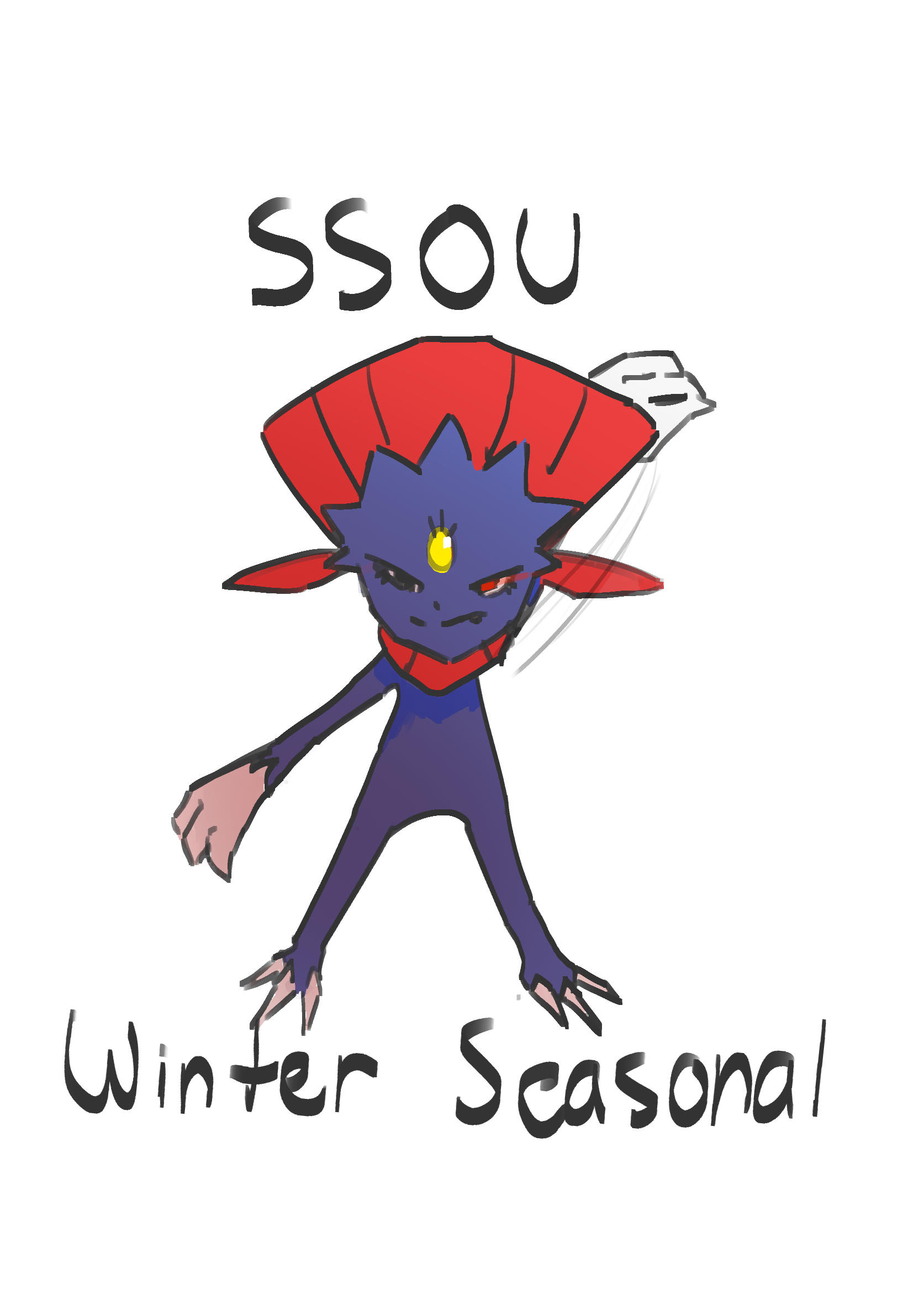 I think the extension deadline should be longer considering that the "subs" (who shouldn't have been subs in the first place, but the tournament numbers were off) were only done on Saturday. Myself and Leavers are 8 hours apart and we really wanna get our game done, but have been unable to do so in the past 3 days because of this timezone difference, same with tomorrow. Thursday is ideal for us because we actually have time to play then, and not just 4 days (3 being weekdays).

First Blood, won in 0 ggs
(Avarice said to me take the win)
Proof in my wall

Moderator
Hey, AtraX Madara could me and Emporio play on Thursday as well? I thought the extension lasted til Thursday (It didn't), so I left Thursday as an available and we got a time settled. I contacted Blubird via Discord already and it seems like they'd be fine with it.

Can you explain me why I'm not r2 although I won r1 before the deadline ?

AtraX Madara I posted that my opponent gave the win and it seems we were both just subbed out instead? 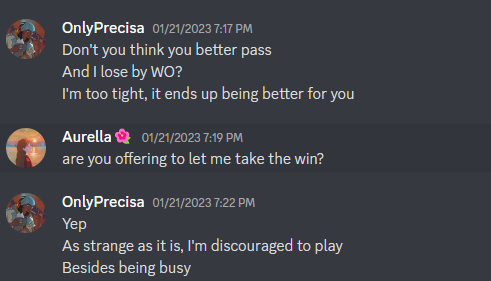 Contacted Nick but he hasn't responded me :(

Moderator
won in 2 vs trade, ggs

Contacted Deff (opponent R1) yesterday but he didn't answer and deadline is today...

I am not displayed in r2 even though I won my r1, it was against deadeyedan