(hosted by myself and SHSP)​
We've reached the finals of the tournament. This tournament has done a fantastic job at kicking off development for the Generation 9 CAP Metagame, and I would like to thank you all for participating, as well as congratulate our finalists for making it this far. I've had a lot of fun hosting this tournament together with SHSP, and I hope to host more tournaments in the future for you guys. With that out of the way, let the final round of the tournament commence, and let's pray to god we don't have too many bracket resets.

As a reminder from the Round 4 thread, the deadline for Round 4 extension matches is Wednesday, January 25th 11:59 PM GMT-5

One last thing before I officially sign off. Greninja will be illegal for both Round 4 and the Finals. Any game with it will result in an immediate forfeit for the player(s) who brought it.
Last edited: Wednesday at 4:55 PM

Moderator
Remind me again why we let this come to round robin finals?

Wulfanator said:
Remind me again why we let this come to round robin finals?
Click to expand...

because I live to see suffering, now make this go for 8 cycles 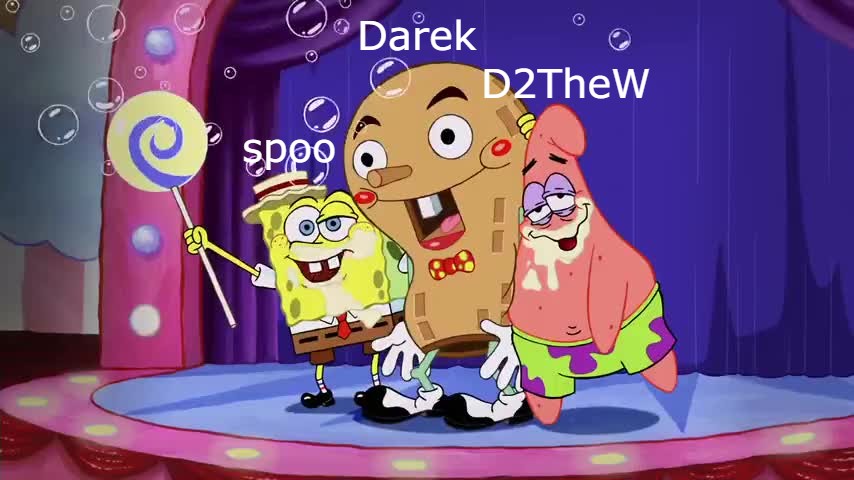 Moderator
Just a reminder that no matter how many cycles we go, Greninja/CAP Updates will not be legal for this tournament's finals.
You must log in or register to reply here.
Share:
Reddit Pinterest Tumblr WhatsApp Email Link