Im still trying to figure out if some hero is just a really good troll or not.

gotta give props to cleveland for trying really hard

Glad the Patriots didn't give Revis 16 million a year

That jags game was AWFULLY officiated. So many missed pass interference calls and the few they called were borderline at best. Robinson catches that ball in the corner at least 6/10 times, which again would have won the game. If bortles took another second on the RZ 3rd down play at the end of the game, he would've found allen hurns wide open on the same route right next to the guy he threw it to, in double coverage no less.

so last year when i started supporting the bucs i figured i was cursing them to go 0-16 the following year.

i am glad my faith in them was not misplaced.

Fuuuuuuuck, Seattle barely with the win. Horrible offense on both sides.

How many db's can the colts injure lol

Seattle offense looked pretty pathetic tbh, they can go to far in this manner, against a defense as weak as Miami's

Game against the Saints left me drained. I need a nap after all that excitement lol

That Lions game was way too stressful. Really good to see all our skill position players being productive. Riddick was making this LBs look silly

While seeing the Patriots take the field without Tom Brady will physically disgust me, I feel slightly better knowing that the team that caused this (Colts) just lost in heartbreaking fashion.

that final play of Colts/Lion was hilarious as fuck.

I'm pretty excited for this year. The Giants look great. All they needed last year was to make a couple of stops in the 4th quarter. It seems like they can do that this year. Vernon is scary.

Plus we got the best wr in the league so we'll always have a shot.

I liked what I saw from the jags today. Too bad they couldn't seal the win

Ravens completely shutting down the Bills offense has given me a hard on that won't go away. 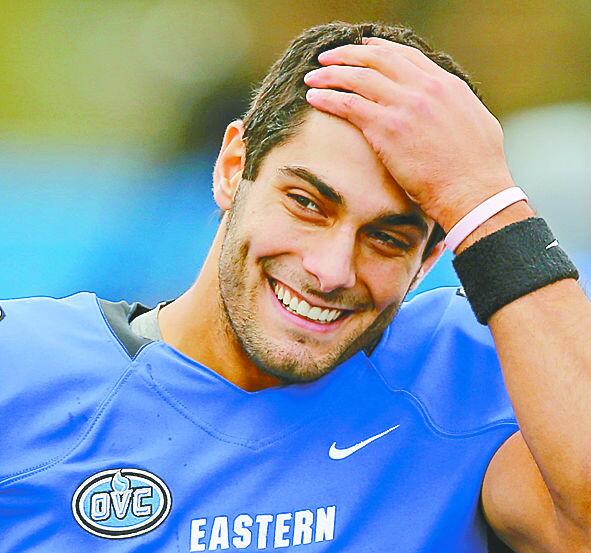 THE KILL EVERYONE 16-0 TOUR BEGINS

No Brady
No Gronk
No Solder
No Problem

Nice to have the division locked up this early in the season. 3-1's pretty much worse case scenario now, and 4-0 is a realistic possibility.

The Cardinals season is over at this point right?

There's no coming back from that

CluelessSKB said:
Seattle offense looked pretty pathetic tbh, they can go to far in this manner, against a defense as weak as Miami's
Click to expand...

Meh weak is a bit of an understatement imo. Edit: I actually meant overstatement lol, I don't think the Dolphins defense is that bad.
(Though, being a Dolphins' fan is really depressing...)


Ah yes, Patriot fans being super cocky after a close game, now it really feels like football is back!
Last edited: Sep 12, 2016