So Case Keenum is going to sign with the Broncos, which means they should definitely take their chances with a QB in the draft. Looks like the winner of the Cousins sweepstakes is the Vikings unless the Jets/Cardinals somehow pull off an upset.

Norwell to the Jags is awesome.

looking less and less like Colvin will resign though and that sucks.

So which contender is Duh going to sign with? As long as it's not the eggs. Lord knows they've got enough talent on the dline


Edit: jordy Nelson is out and Jimmy Graham is in in Green Bay. Well fuck, there goes any chance the lions had at the nfc north
Last edited: Mar 15, 2018

I'm so glad that awful Ryan Grant contract we dished out has been voided cause he failed a physical. I was dreading it tbh. Crabtree in Baltimore time?

Stallion said:
I'm so glad that awful Ryan Grant contract we dished out has been voided cause he failed a physical.
Click to expand...

They found crabtree in his physical 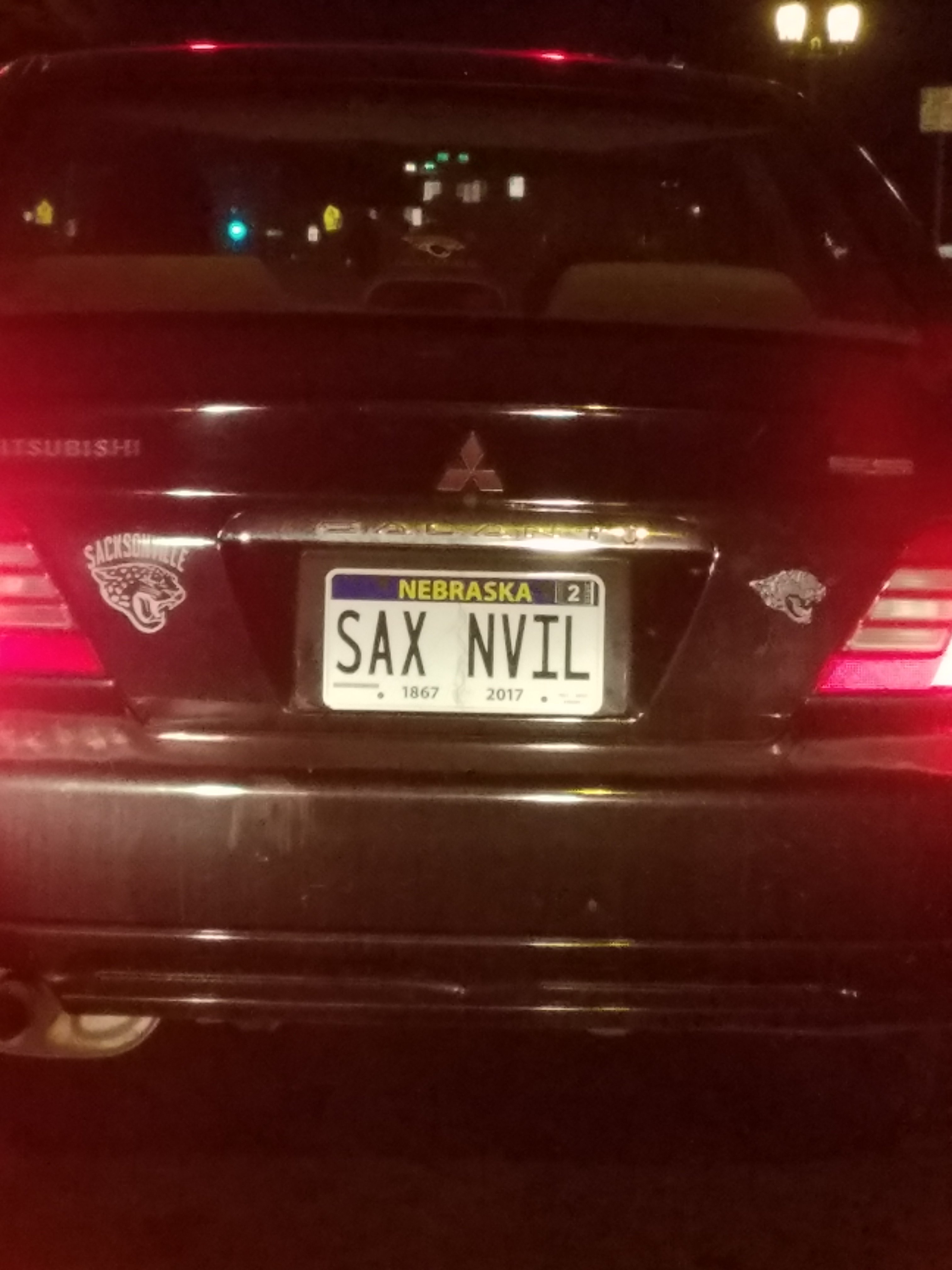 bummed about Poz retiring, and cutting Hurns and Lewis.

weird being a team that has to let good players walk.

Sure nice to be in a division where your rivals try their hardest to make your life easier like the Patriots. 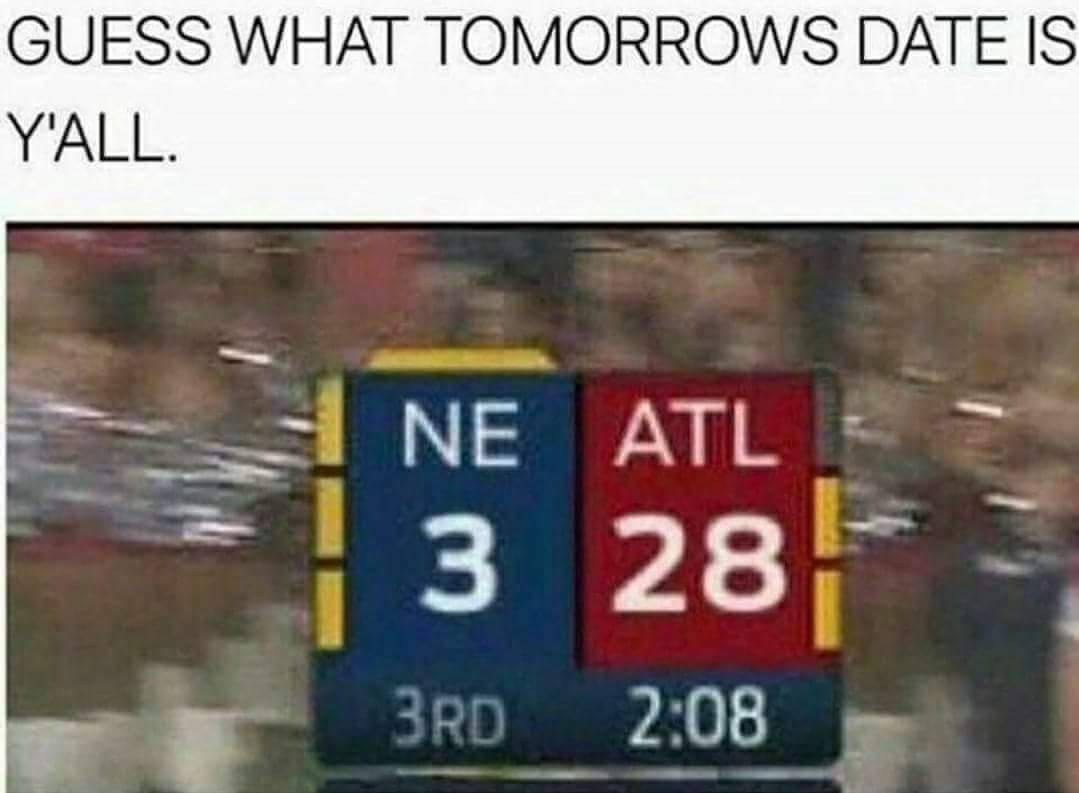 Moderator
So it's reported that leveon bell wants 17m per year now.

Looks like we're drafting an rb early this year...

WaterBomb said:
So it's reported that leveon bell wants 17m per year now. 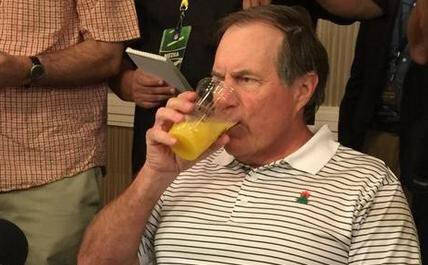 Ah draft weekend, the time of year where Belichick will keenly retools his roster while the other three AFC teams probably shoot themselves in the foot.

And Giants get the best player in the draft. This is why the Browns are the Browns

I want to die

I SPOKE TOO SOON. FUCK YEAH.

The birds (non-ficticious seahawks aside) had excellent 1st rounds tonight. Rosen and Jackson were my two favorite qbs this year

Jackson at 32 was a no brainer, first round draft picks get the fifth year option and for a rookie QB is a godsend.

I'm convinced that the Patriots not going all in on a QB means Brady and Bill go out together this year or the next. I was a bit surprised the Josh's fell as far as they did though, maybe that's a sign that most teams around the league didn't value them quite as highly as fans were anticipating.

Can't help but feel the Browns bungled their draft in the worst way imaginable, somehow missing out on the two best offensive and two best defensive players. Time will tell how that goes.