Approved by Quite Quiet


Hello and welcome to the OU divisional season!
​
Before you go read the rules please read the FYI so you get a good understanding of how the tournament works 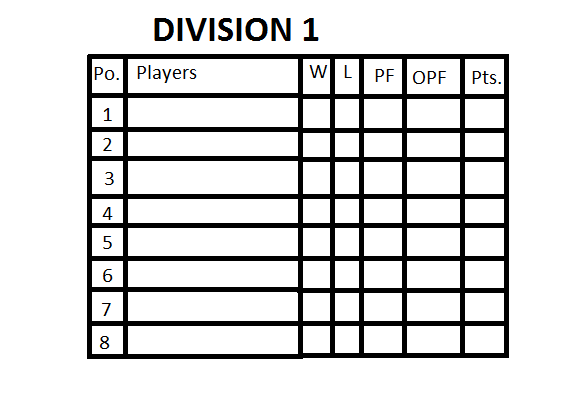 Alright with that out of the way time for the rules.