Welcome to the STABmons Open! 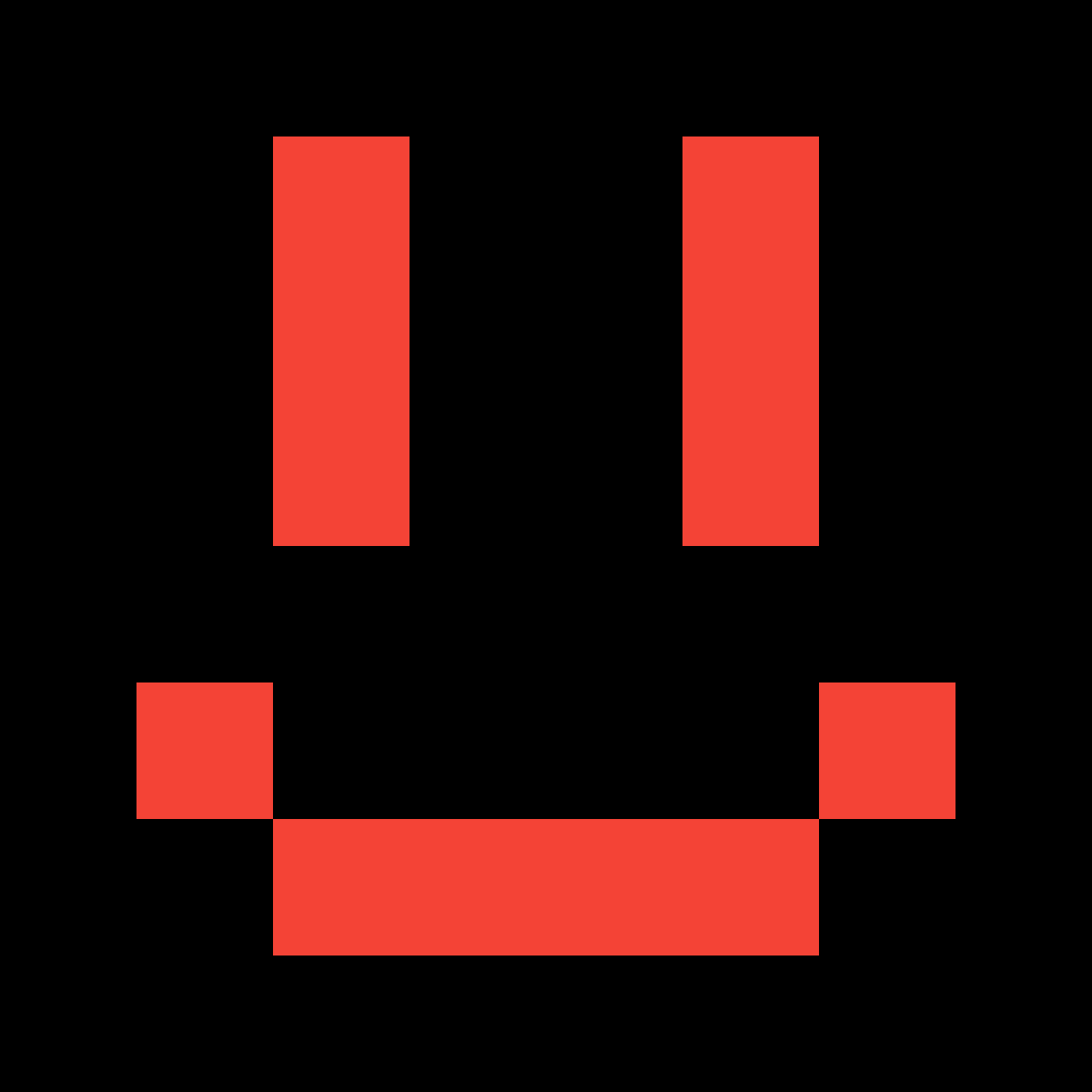