Hey there, and welcome to my art gallery ^-^
Hope whoever enters here has a good time, I also hope that my works are good enough for your to please your eyes...


This was an attempt of mine to do the new Inheritance Banner, which is one of my fav OM tbf. The two pokemon featuring the banner are zarude inheriting rillaboom, which the top of the meta from what I've heard. Hope ya'll like it :3 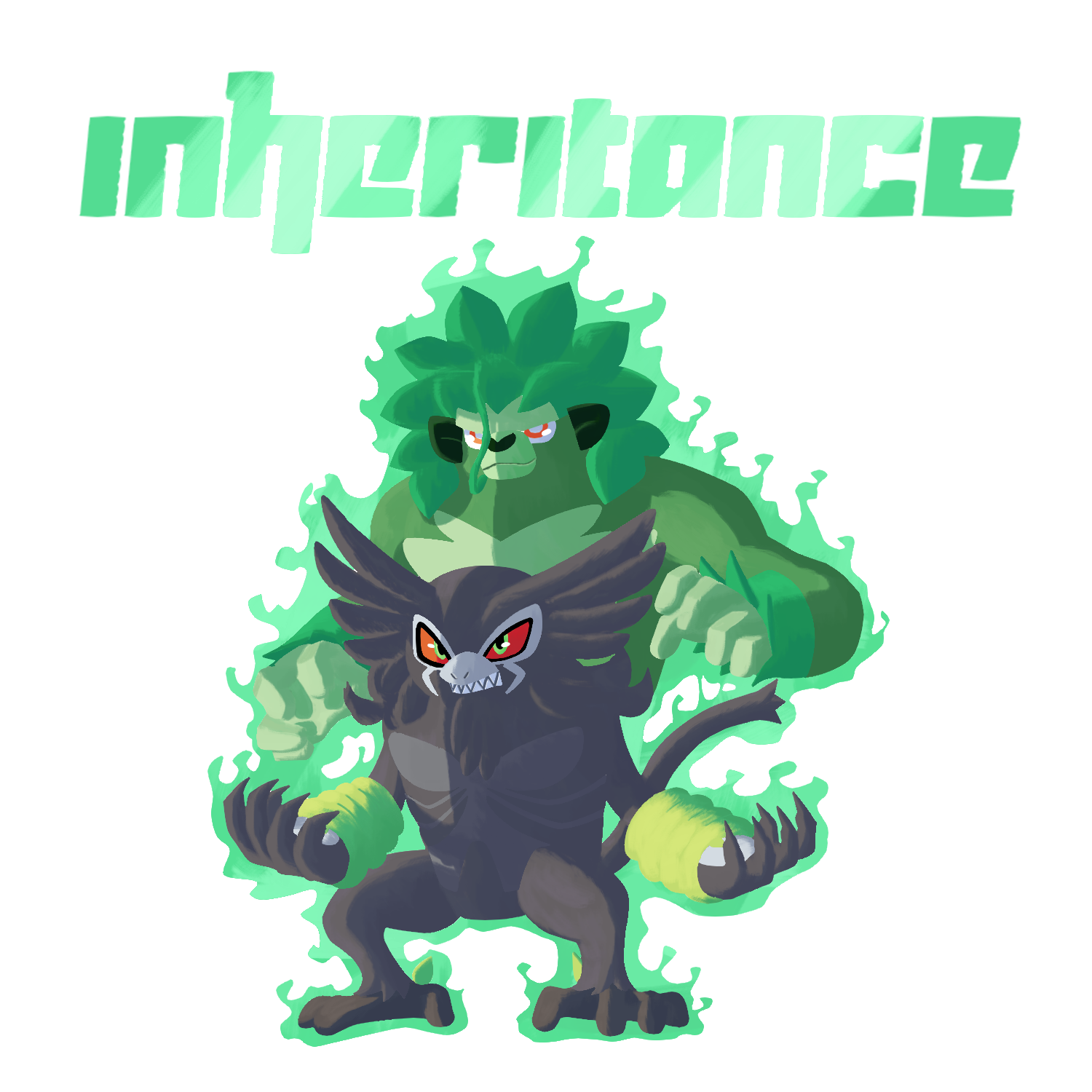 Some other drawings I had done before this one and want to share with ya'll..
Altaria and pizza time Dusknoir: 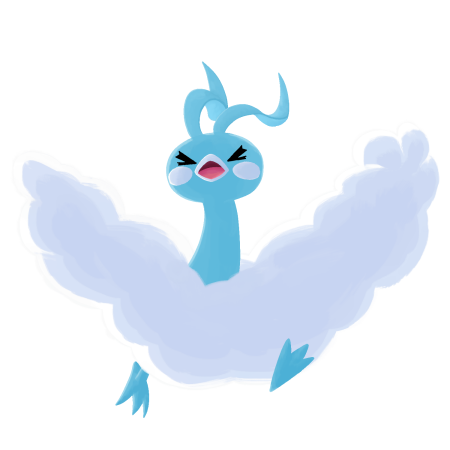 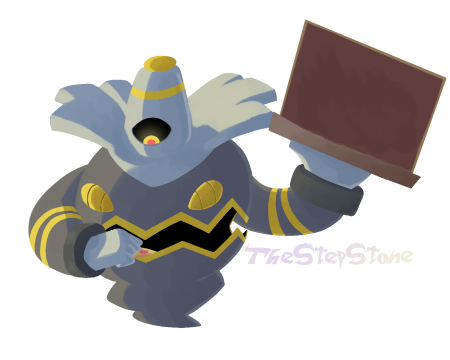 i'm incredibly sorry to have to lock a thread with such a beautiful banner in it, but the rules of the subforum are that you need at least three pieces of art to make an art thread (also, you might wanna adjust the title, if you want this to be an actual art thread, and not just this one banner?):

The thread needs to include at least three artworks: Those artworks can depict the same subject as long as they're not the exact same image. In the case of written works and poems, the thread must include at least three different works or works that together exceed 1000 words. If you don't have enough to create your own thread, there are several mega threads where people can post and share their work:Rate My Art /// General Sprites and Banners /// Writing Thread /// Music Thread
Click to expand...

so i'll have to lock this for now D: please let me know when / if you update the thread (you can leave a message on my wall! or let any of the other smeargle studio mods know) so i can unlock it for ya (it doesn't have to be art from or for smogon btw, if you have drawn anything before and you wanna put it here to meet the quota, you're more than welcome to)!

but i am really looking forward to seeing more art from you, what you have so far is outstanding ^^ have a nice day!

Your Altaria pure art is outsanding.

lineless art takes a lot of skill to do so well- amazing work! def gonna drop a watch on this thread, i hope to see more in the future

Moderator
oo i love your lineless painterly style; ive actually been working on that myself so i know how much effort goes into it. the pizza dusknoir is probably my favorite piece; the shapes came out really well and theres a ton of character! looking forward to seeing more stuff from you in the future :3

Thanks everyone here for the amazing support!!! I'm still a noob a the site though so, if any of you could give me some advice to help me make this thread more dynamic and just overall more enjoyable to look it would mean the world to me <3

And while I was out I drew these two pieces, hope you all like them :D 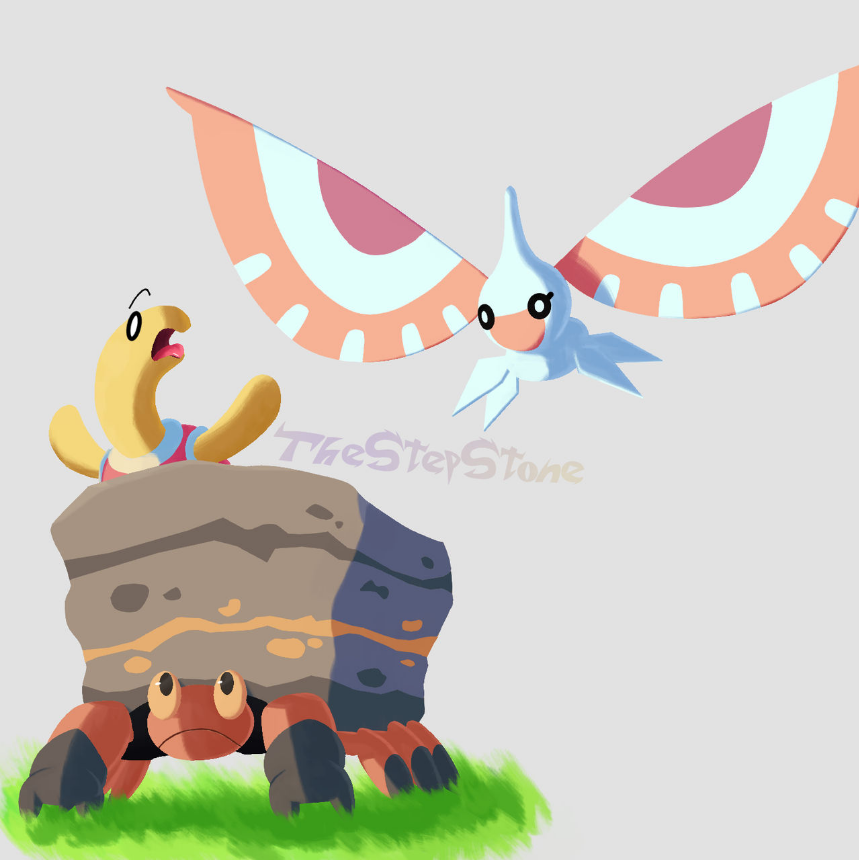 Something I'm too proud off... 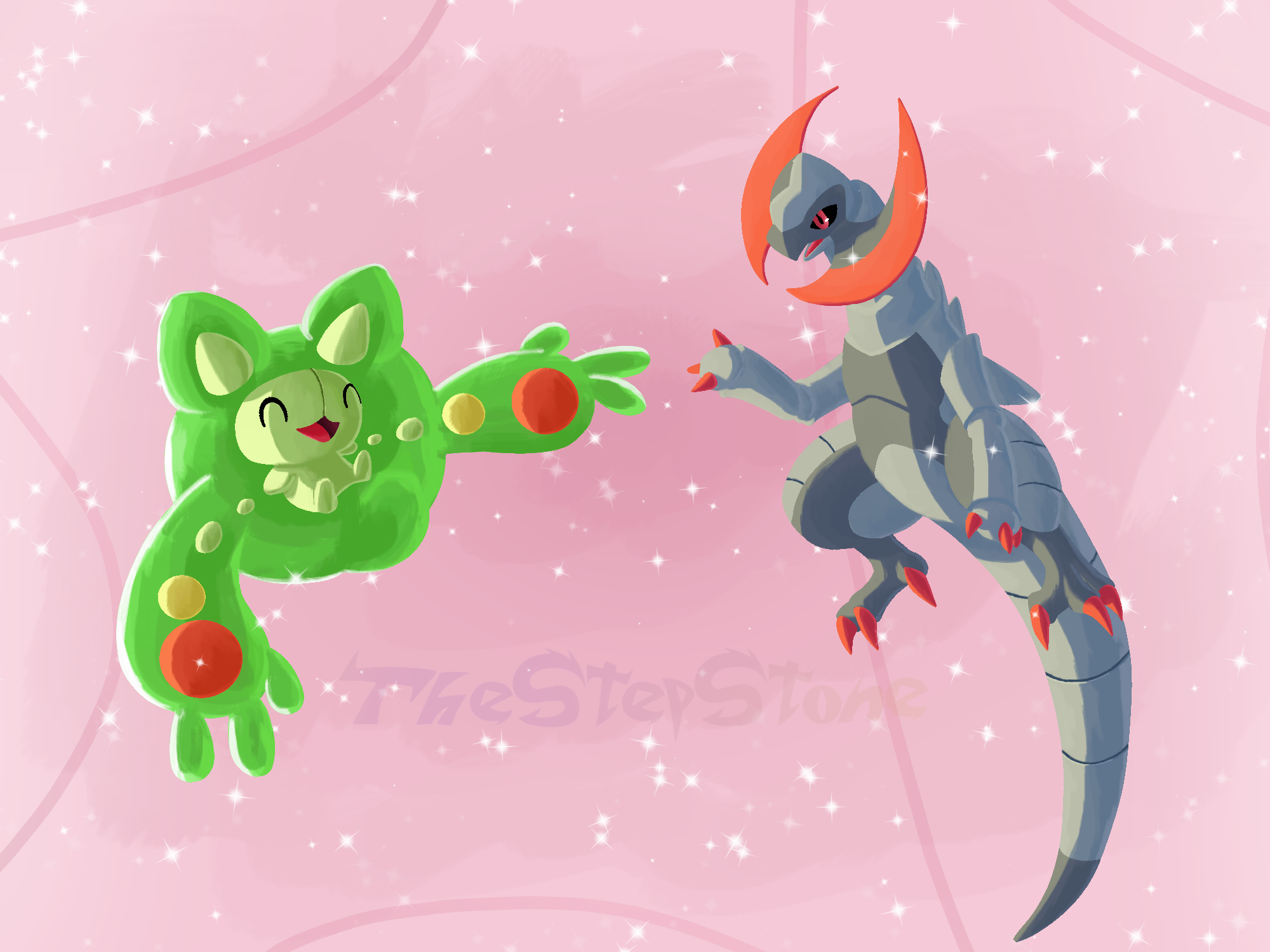 Finished another piece!! This time the embodiment of floof in it's purest state, Reshiram! The bg here is transparent, sorry for light mode users... 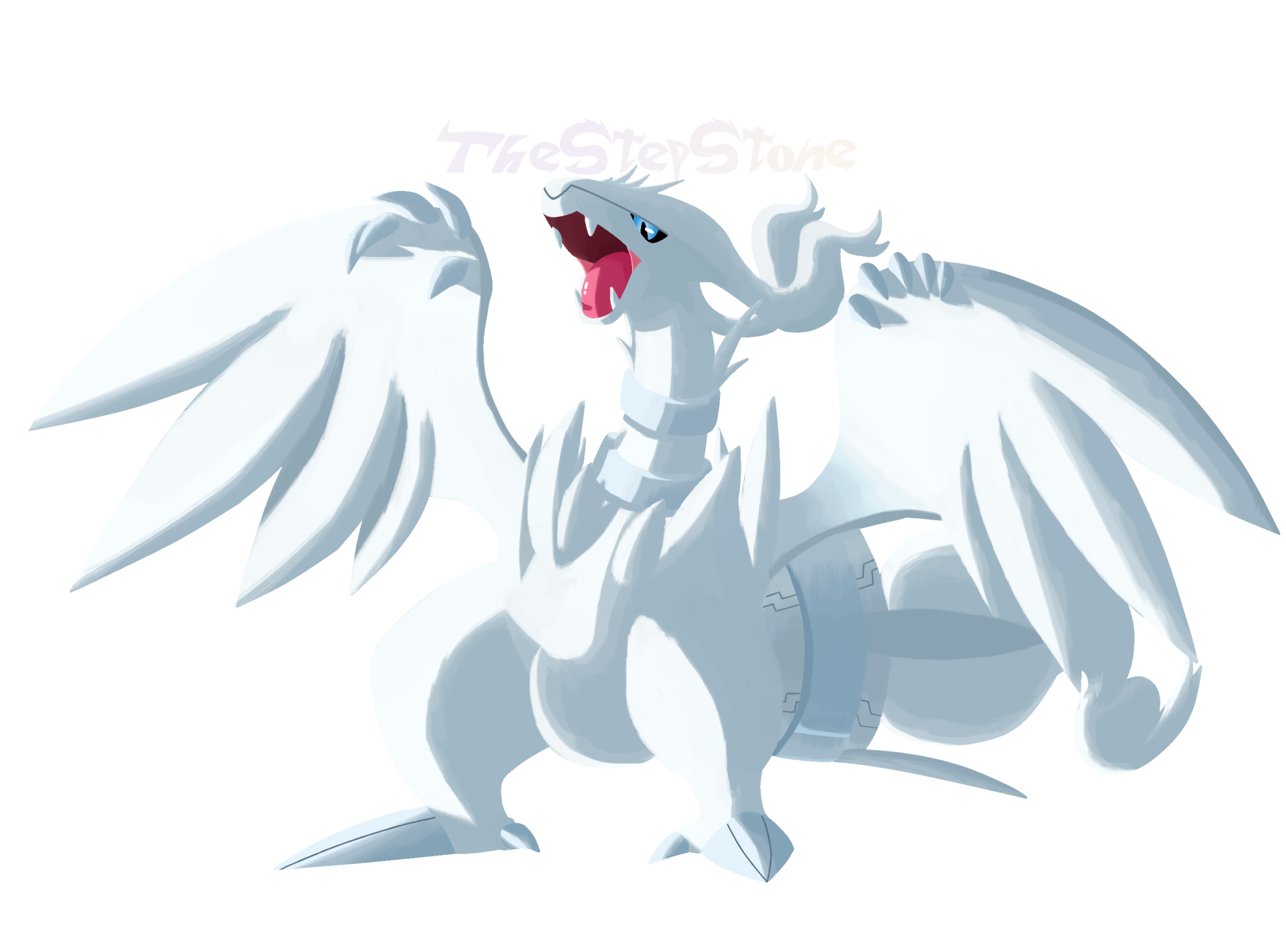 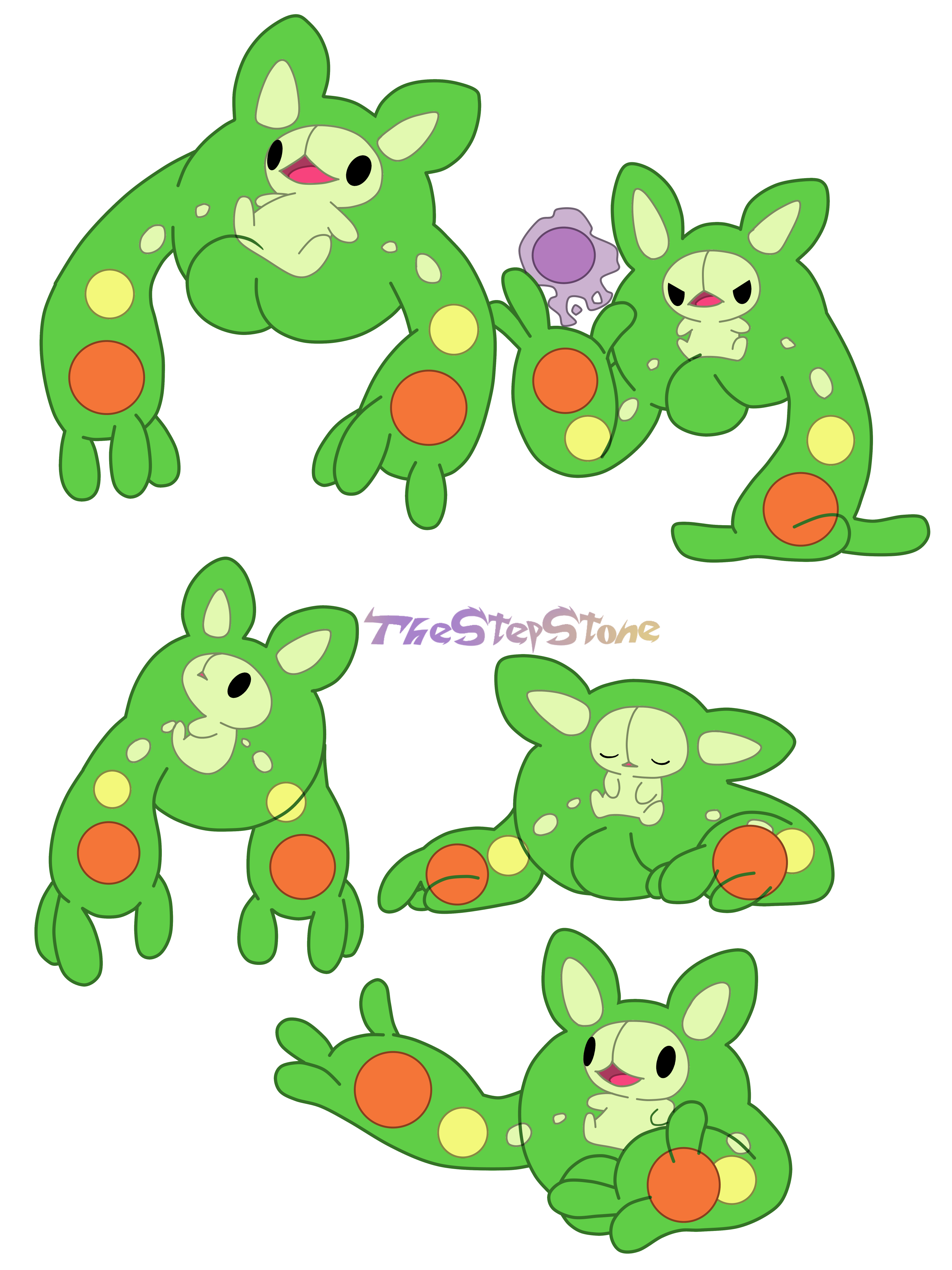 Ending the break from smogfight with some doodles of the one and only, Gigalith!! 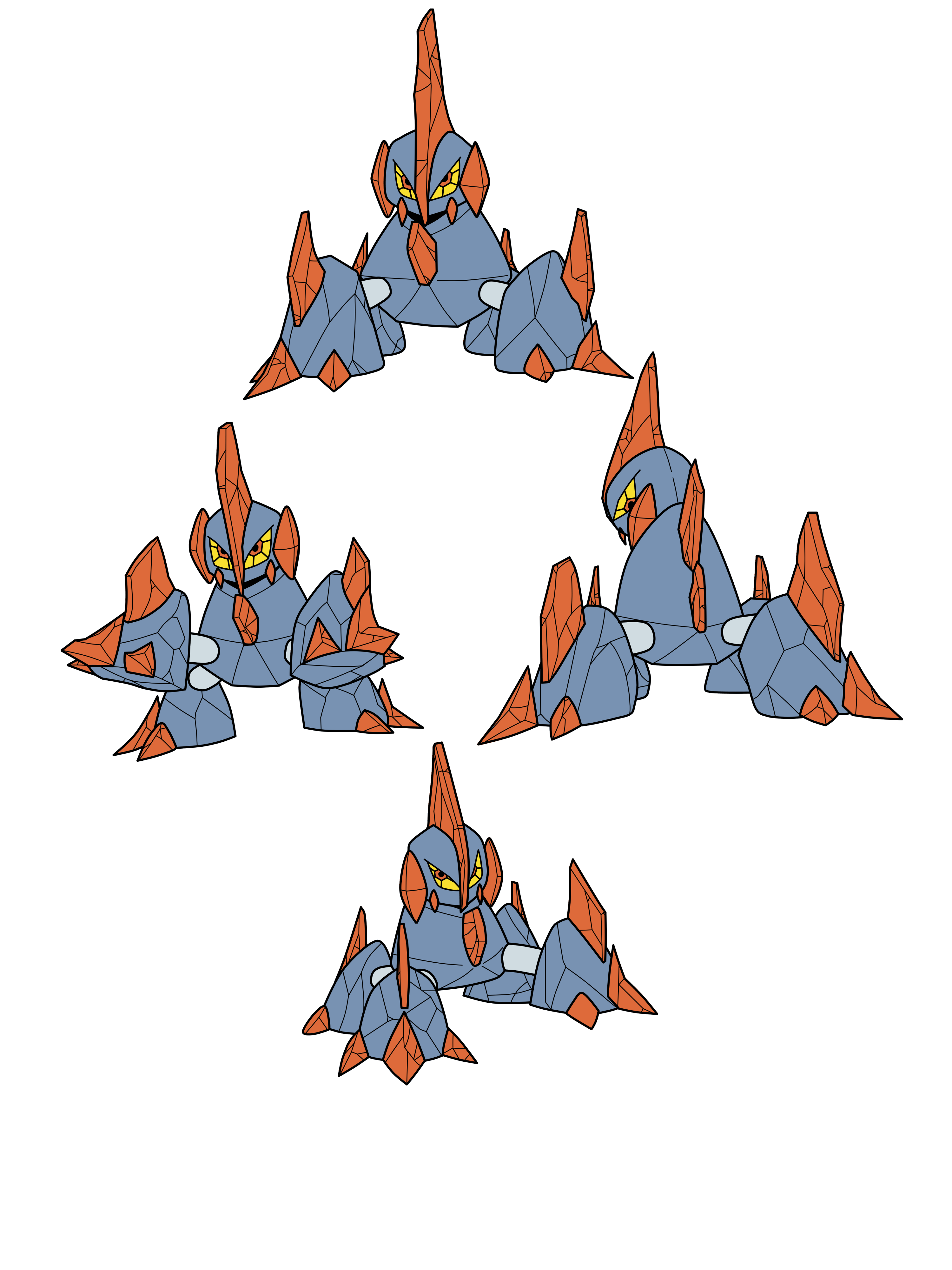 
Sunson's description:
Although titled "The Erradicator", Sunson opposes no threat to the living organisms of the planet.

Long ago, the god of darkness, Darkus and the godess of light, Lux, fused for the first time ever. The energy which came out of the new entity, Luxus, was so strong that many beams of both light and shadows were blasted throught the Universe and one of those beams reached the Earth, where it rested in a desolated valley, waiting for someone or something to take it's power.

Sonbro Sunday was a business man, who worked as a manager in a restaurant. One day he was saved by Ben, who had protected him from thieves who tried to murder Sonbro after stealing his car. After that tragic event, Sonbro was determined to become a savior, a hero. Just like the one who saved him.
Some months later, space-time started to break and many portals started to appear everywhere, Sonbro was swallowed by one of these and was then taken to 67 million years before the present days. After not finding food for roughly 3 weeks, he started to believe that this was his end, until a shiny light appeared at the horizon, it was the same ball of energy, that was shot away from the powerful Luxus. That single sphere of light and darkness was holding 3% of Luxus' power in it,

Sonbro touched the ball, and was granted power beyond all limits. He grew to a size of 2.7 meters tall, his skin became completely white, his body became hollow and his inside was pitch black. Sunson was born!
After the dawn of the next day, Sunson was a totally new entity, a powerful force capable of incinerating the Earth's surface without much problem. He choose to become one of the Seven Deadly Sins, becoming the sin of Pride. Now, Sunson is one of the protectors of Earth, along with the other sins and he shall punish anyone who desires to destroy his dear planet. 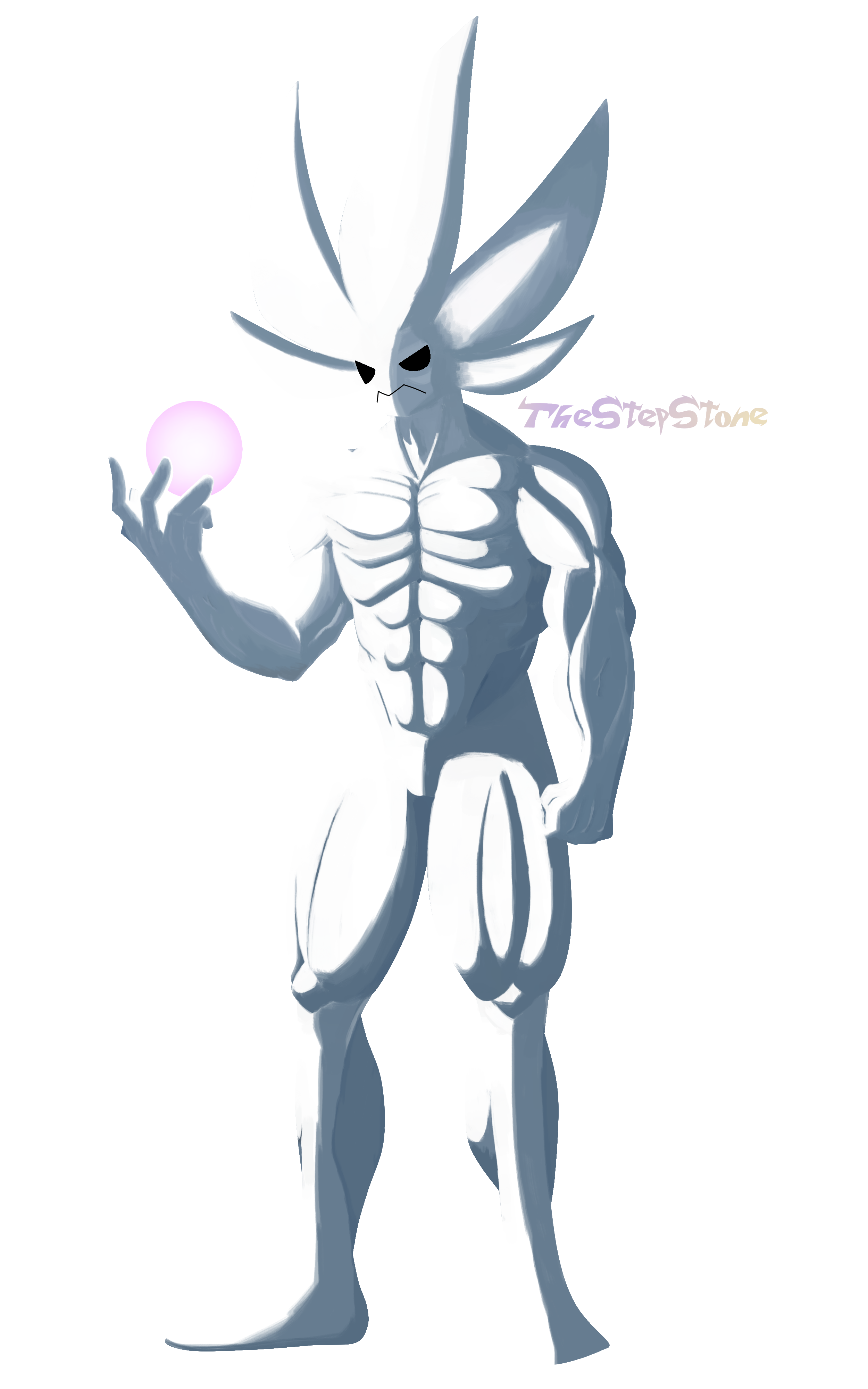 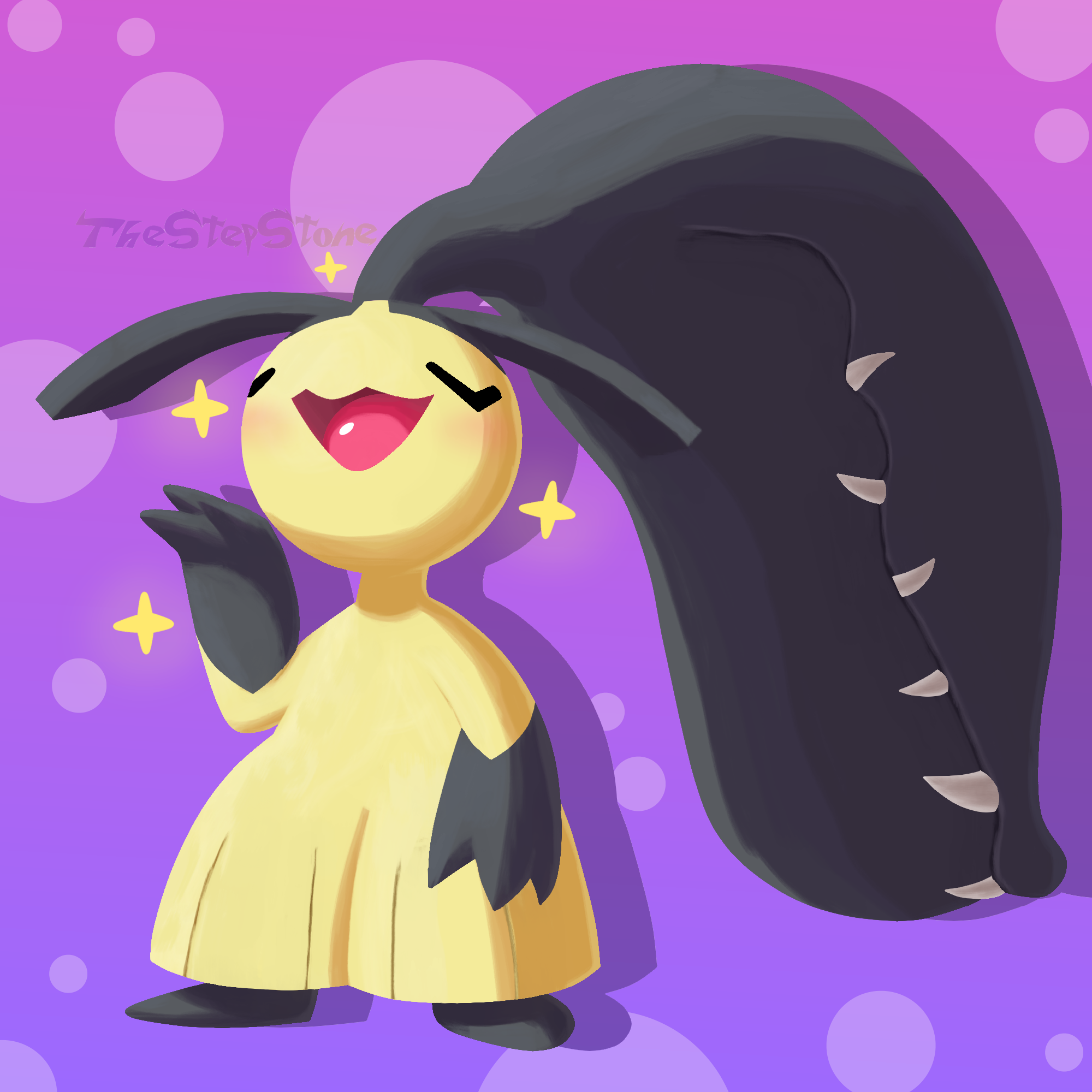 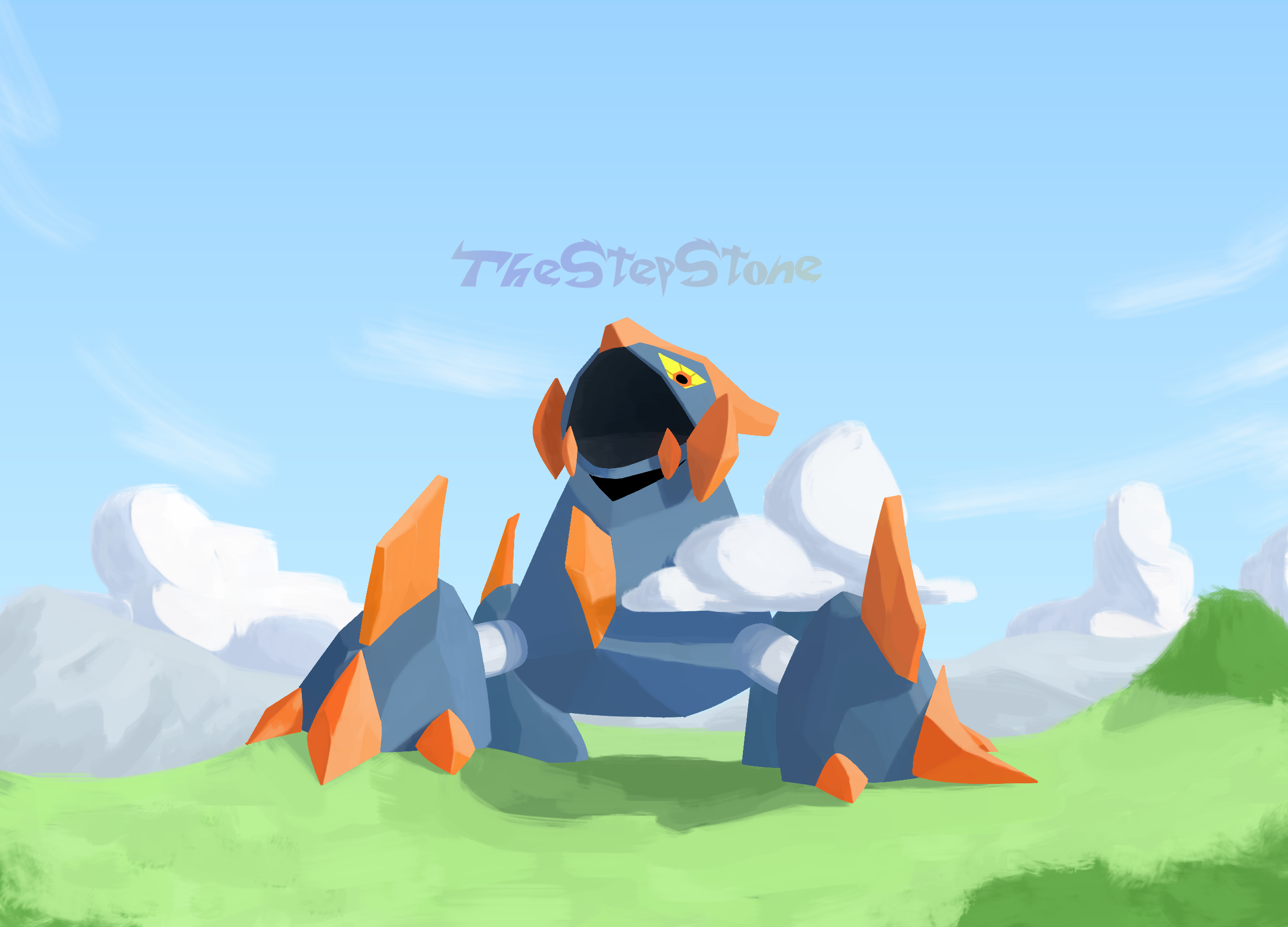 Pikachu :> but most importantly... WOOPER :D 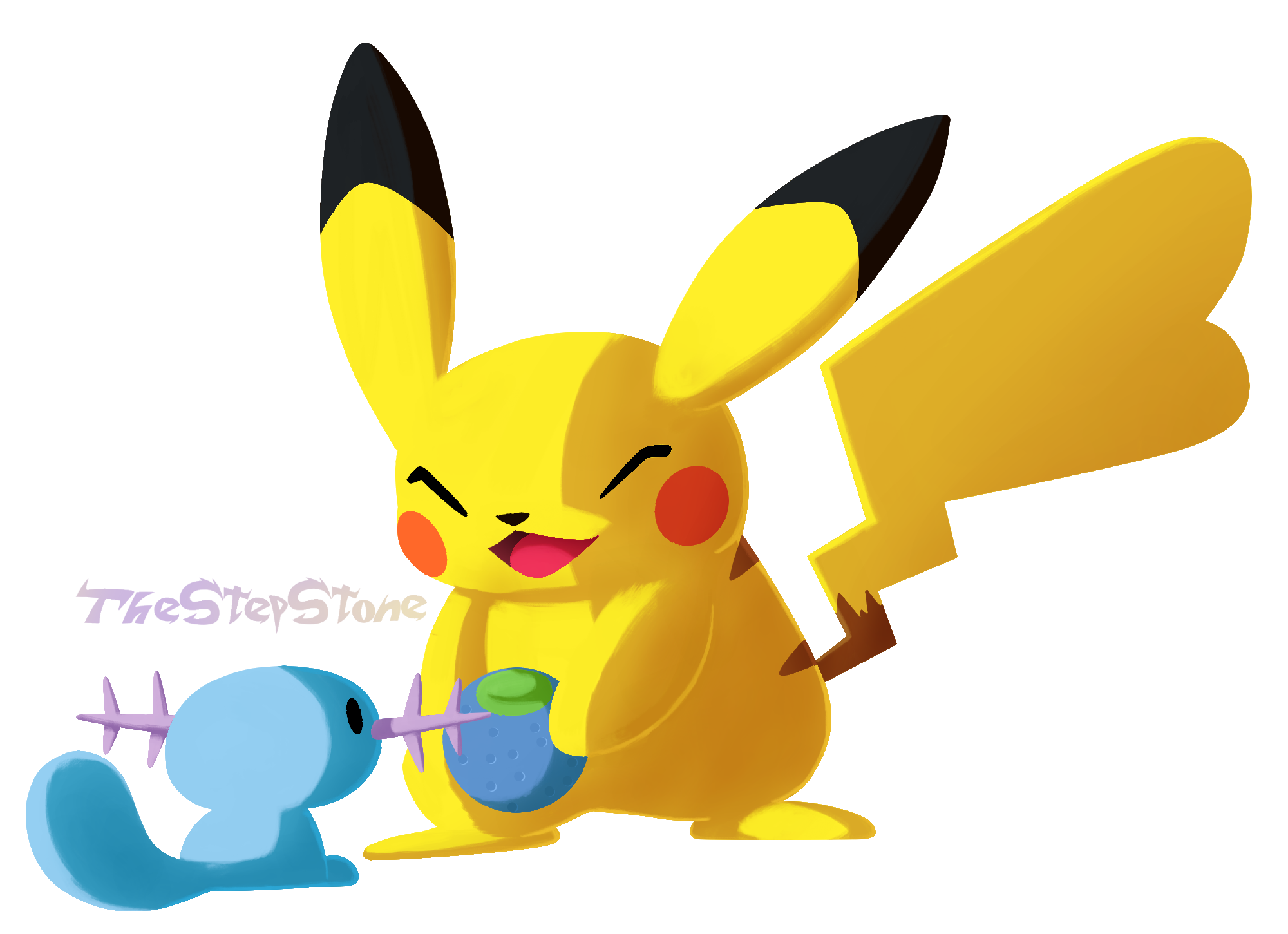 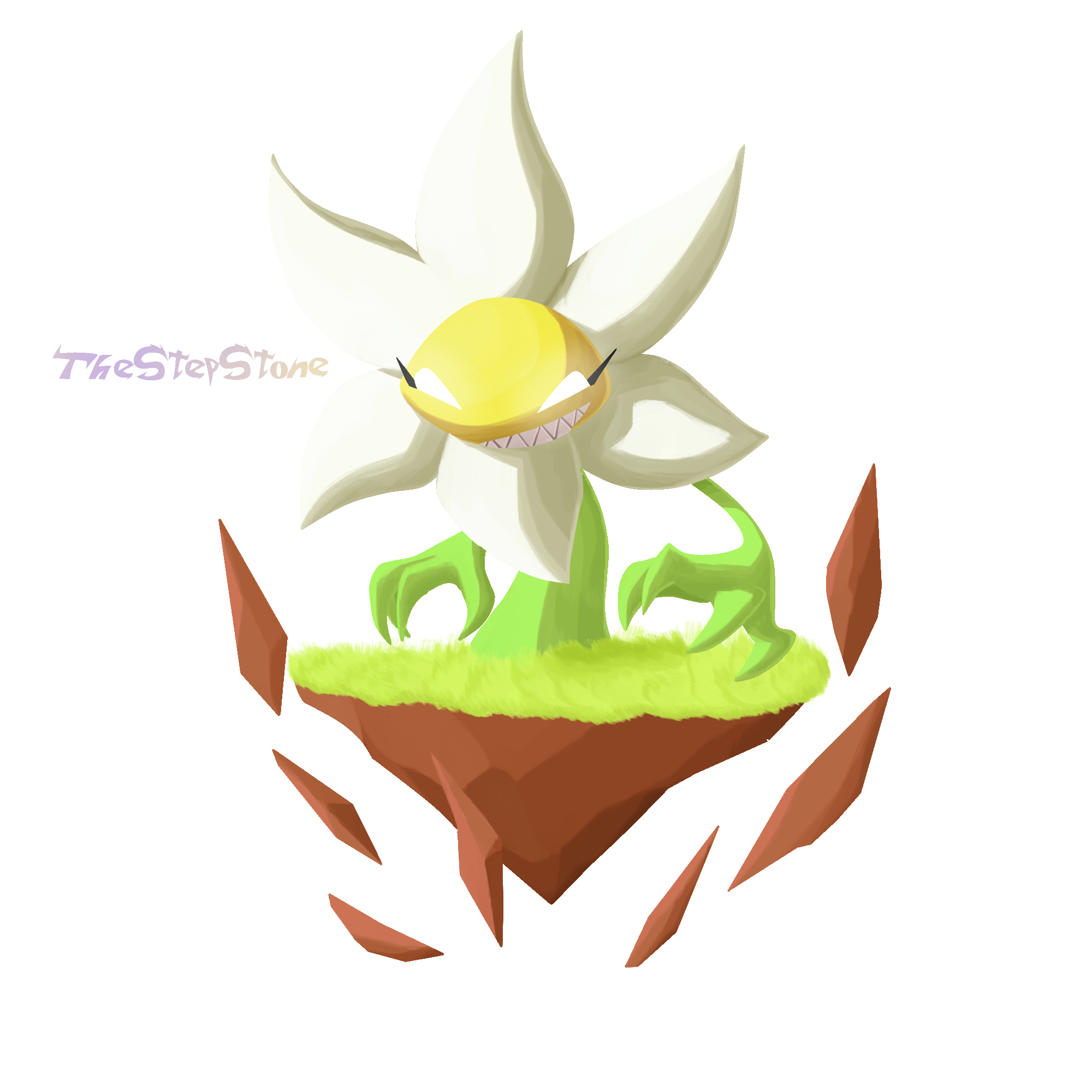 Margareth's inspiration comes mainly from the flower margarida. She's 340 years old and a little difficult to deal with. Her husband is also who taught her how to fight and cared for her through all her life.

Fearless and reckless, Margareth is a vicious fighter and easily annihilates her enemies in combat. She is the most fearsome and third most powerful member of the UDCorp. Her master and partner, Crimnsun, is aways there to stop her from recklesly going onto battles even she can't win. 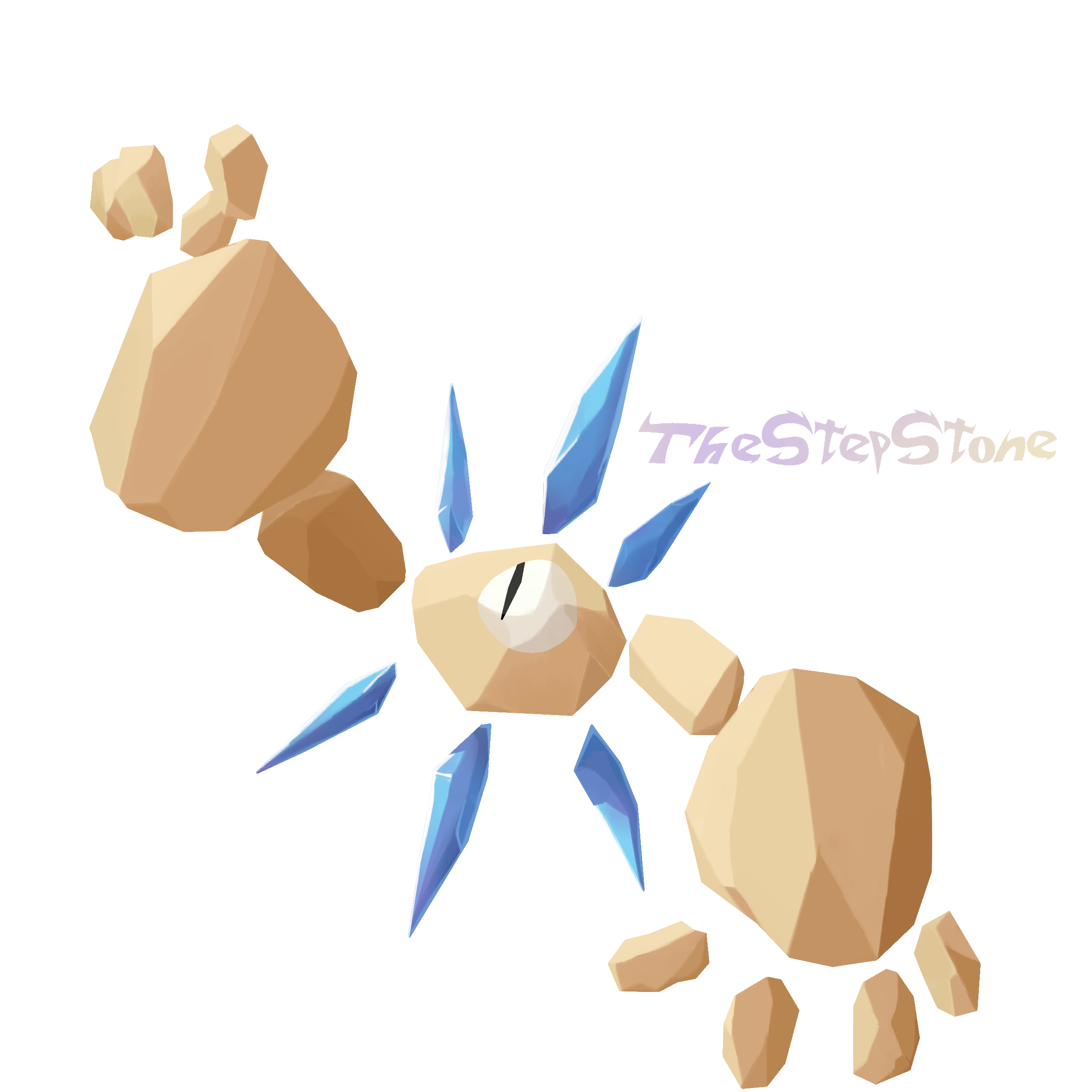 Crimnsun's inspiration comes from the paintings people would do of the sun, the crystals among his rock body are totally natural and came as inspiration from diamonds and lapis lazuli. he's made essentially from sedimentar rocks.

Patient, but ferocious. Crimnsun is the right hand of Raifurr, president of the UD Corp.. He's the second most powerful member of the corporation. His wife, Margareth, although a bit stubborn most of the time, is aways there to cheer him up and also happens to be his aprentice. His body structure suggests that he is related in a way to Gus.

Raifurr the Light of Freedom 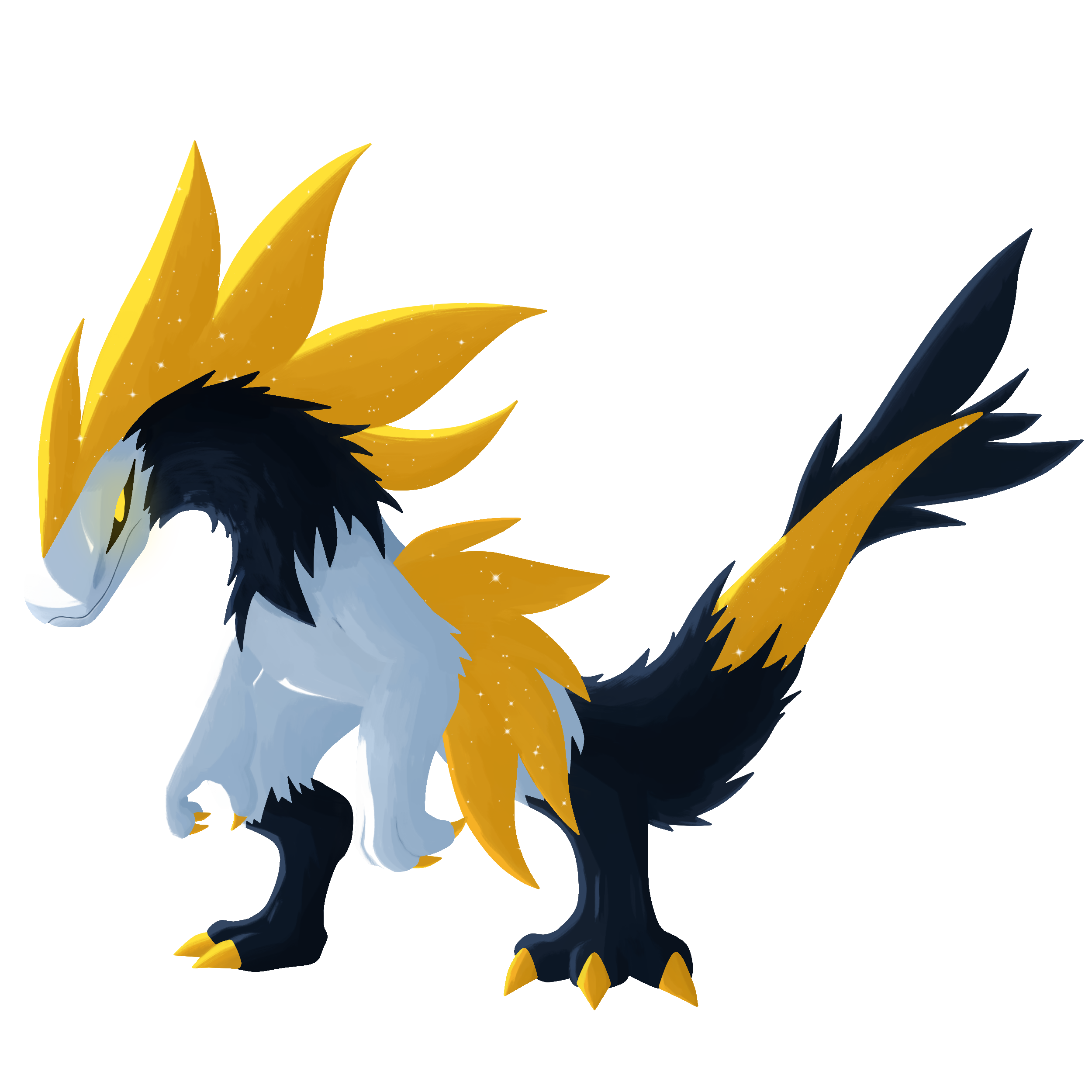 Now, let me introduce to a creation which although I own, wasn't actually made by me, the only thing I gave this menacing mochi raptor were her name and backstory. This little one was gifted me by a very dear friend of mine, yuumi , who did an incredible job at designing the character!! Tysm!!

Raifurr is able to manipulate light at her very will. She was trained by both Lux and Darkus themselves. They saved her from Annihilon, which had destroyed her home planet completely, leaving her as the only survivor of her species. Since then, she created the UD Corp (Universal Defense Corporation), which has the goal to prevent that more of these event happen. She is not only the leader of the Corporation, of course, but also ,by far, the most powerful combatent that's not a deity in the entire Universe. 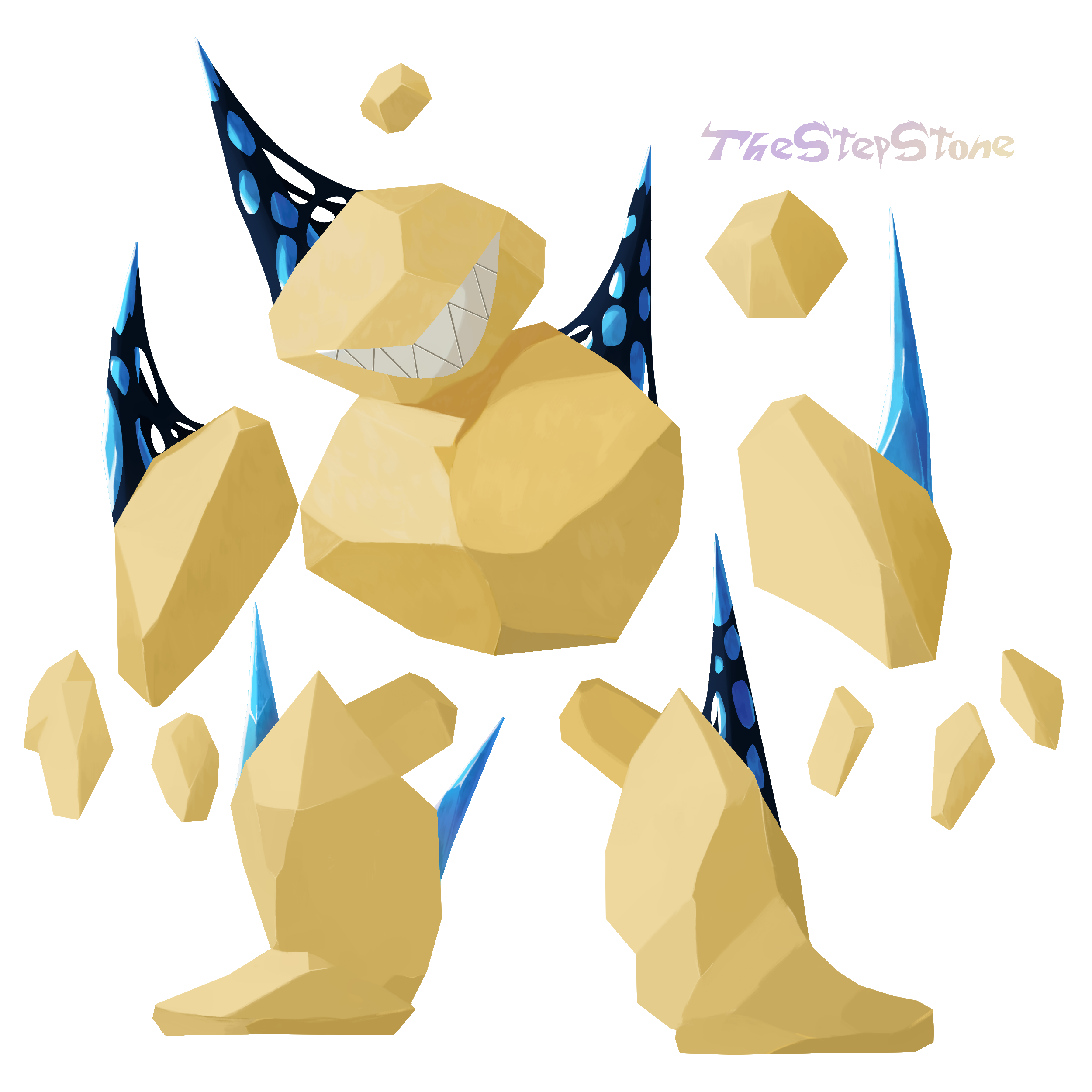 Following about the same inspirations as for Crimnsun, the only difference is that it's design as it is was more inspired by golems and giants.

When Cryox was bannished from it's planet, due to the terrible crimes it had done. Humilliated, Cryox sought vengeance against it's people and in that path it found a source of incredible power, a goo that would twist Cryox's mind even more at the same time that it gave more power. 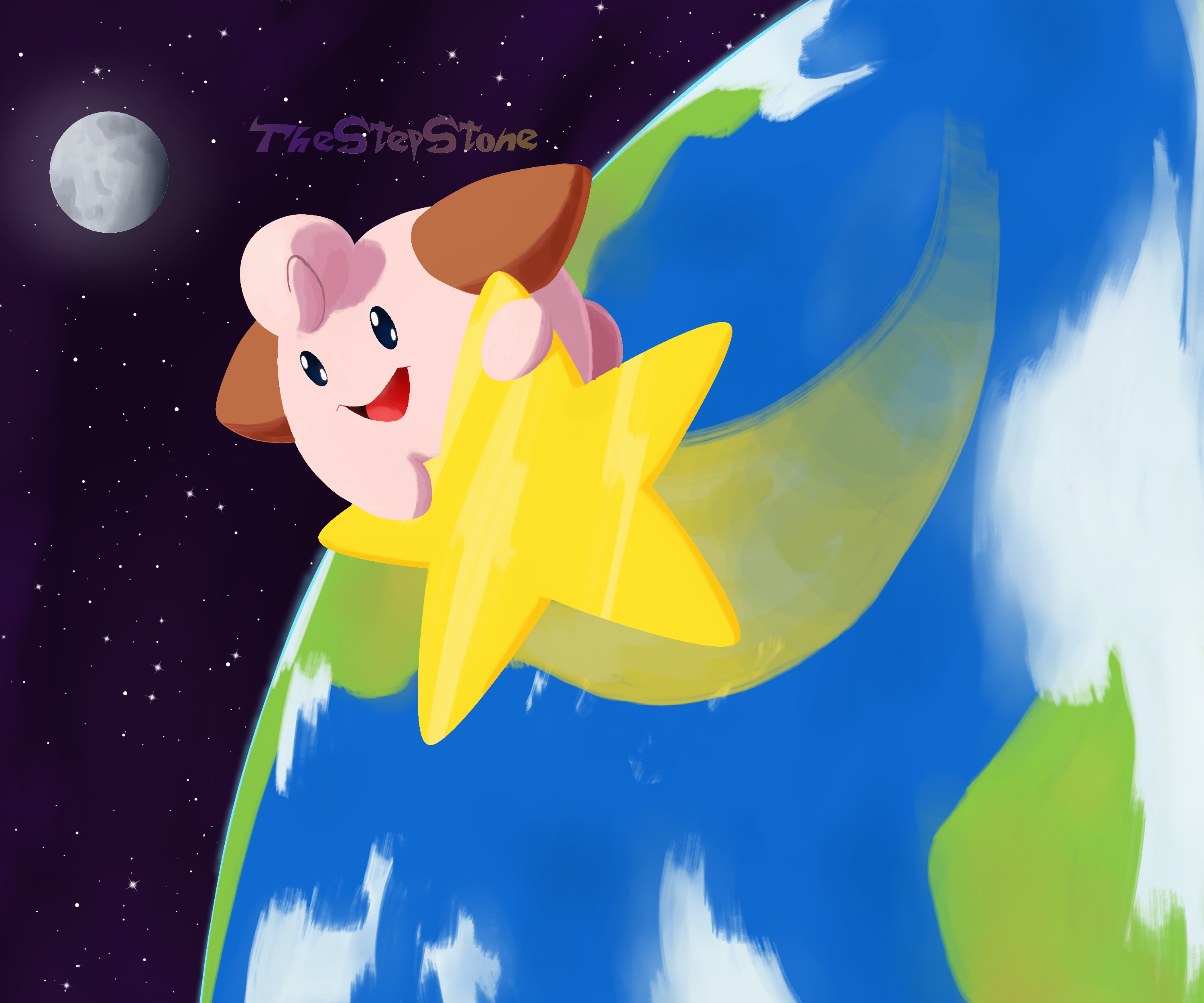 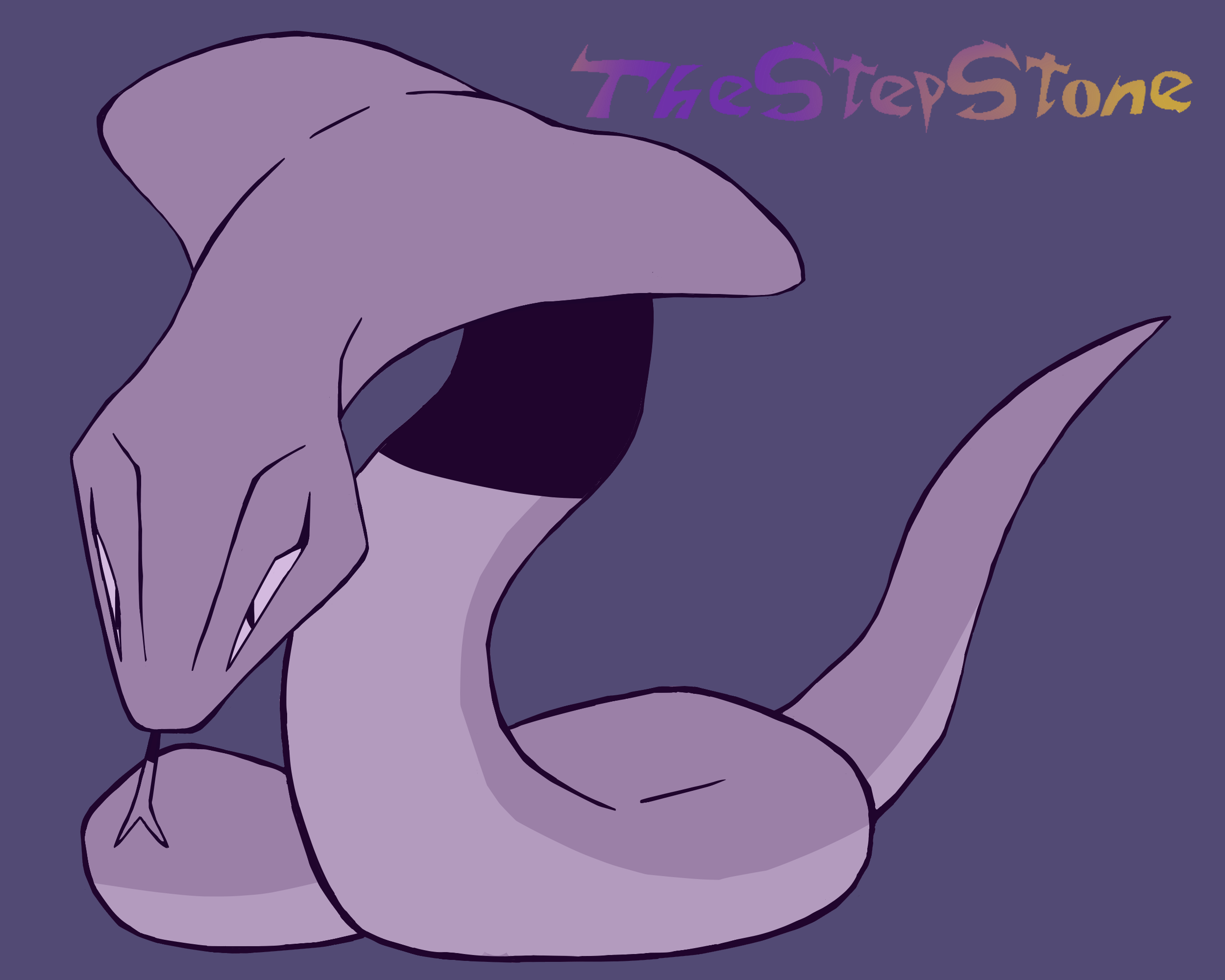 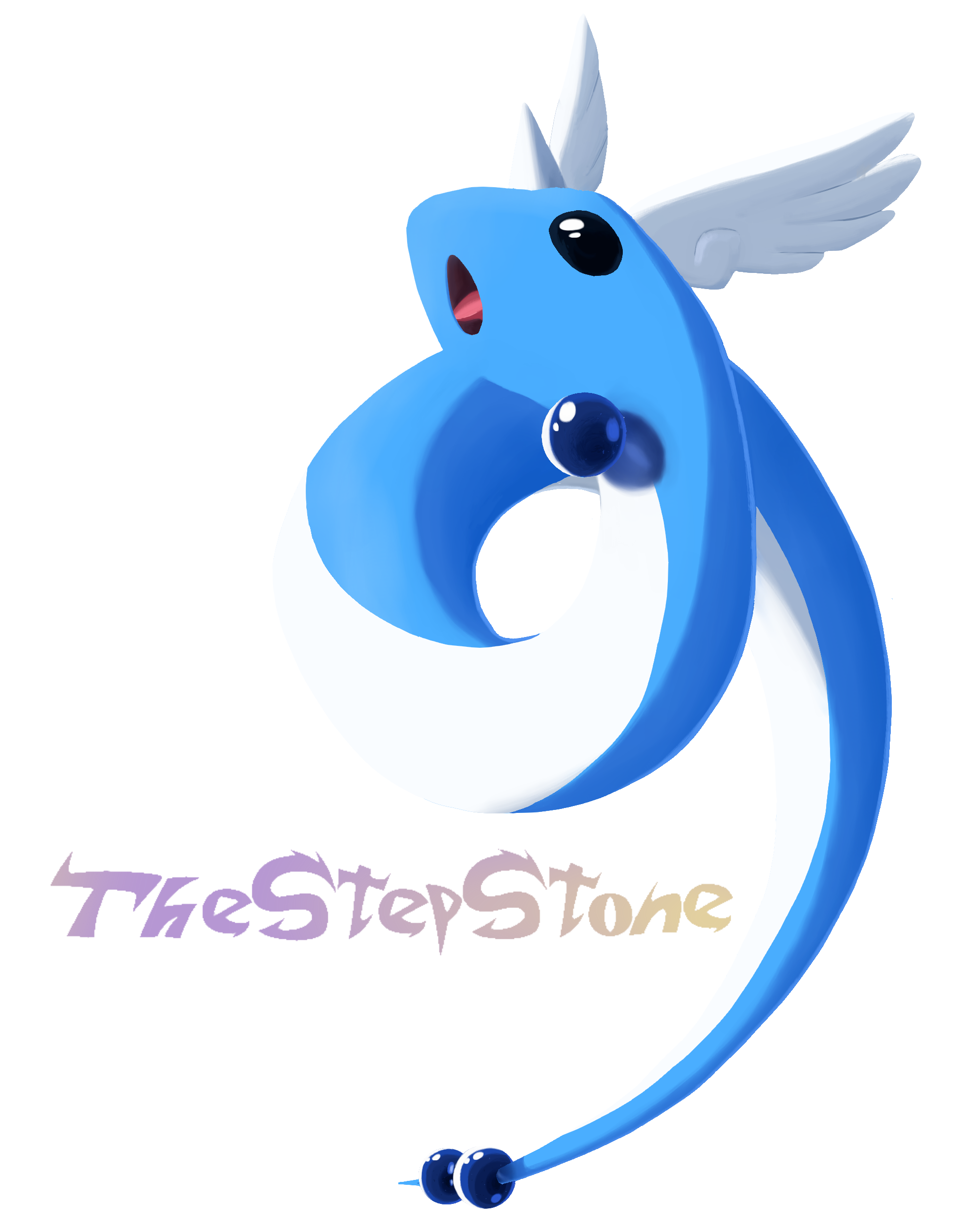 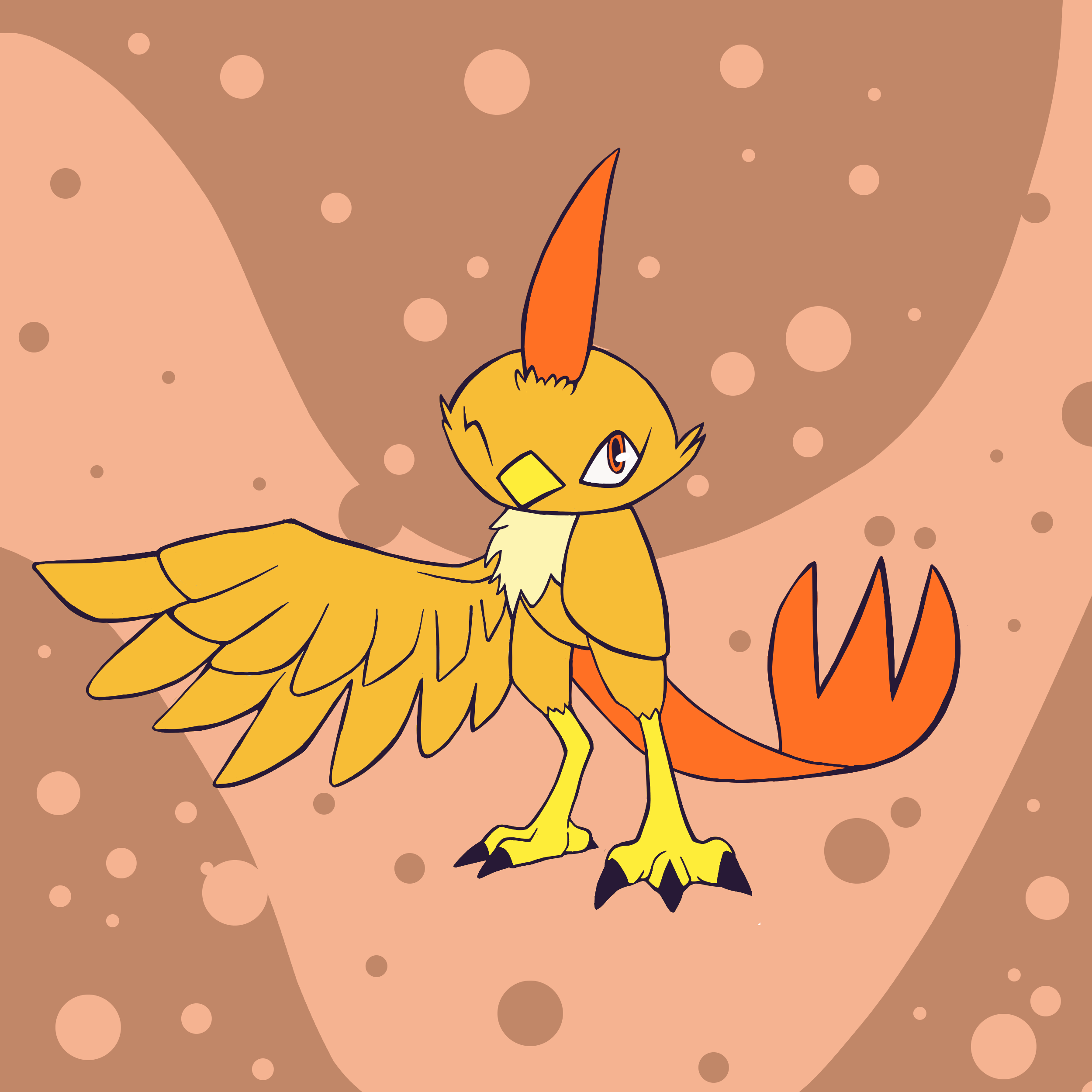