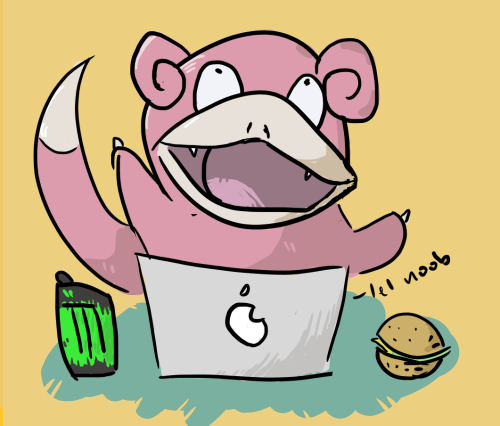 art by Andrew
​
Hello, apologies for the delay and welcome to the first USM NU Ladder Tournament! This year's tour plays an important part in our 2018 circuit, contributing points to that illustrious playoffs spot that gives you a chance at some postbit pixels.

Here's the format (copied from rozes' op from ORAS)


This tournament will consist of two stages, as follows:

Stage One
The first is the actual laddering portion of the tournament, which will last an entire month. The eight participants with the highest rating at the end of each week will be entered into the playoffs. If a player "won" for multiple weeks, the next highest rated person will be admitted into the playoffs. Due to the possibility we will need substitutes for the second stage of the tournament, we'll take the 9th and 10th people in each period and randomize them as subs if needed. If you qualify as #9 or #10, you are still able to participate in other cycles and try to qualify for the top 8 of a given cycle.

Before you start laddering, you MUST create a fresh alt and post the name with the appropriate tag for the week you are laddering. There is no limit to the amount of alts you can use, but you must post in this thread whenever you switch to a new alt.

Your rank on the ladder "resets" at the end of each cycle. You must ladder with a new alt each cycle and post it in this thread before you start laddering. Just like last year there will be a specific tag for each week of laddering that will be posted prior to that qualification period starting. If I find out you have played games on an alt before the qualification period has started you will be ineligible to qualify for that round and risk being disqualified from the entire tour.

Stage Two
At the end of the laddering stage (stage one), the playoffs will start with the 32 top ladder players of the month. Pairings will be seeded based on the position players qualified in (i.e. #1, #2 etc.) and the week they qualified, with the higher seed going to the player who qualified first. More information on format and rules are listed below. Since you are rewarded for placing higher on each ladder I assume there will be people who want to improve their seed by laddering again the next qualifying period, this is fine, I'll save the screenshots from each round and adjust it accordingly.

Before participating in this tournament, please take some time to familiarize yourself with smogon's tournament rules as well as this specific sub-forums rules. If you need help finding either of those feel free to contact me.

Qualifiers for Week 2 (screenshot taken at 1 pm est. I waited an hour because I had originally forgot about dst happening today and figured it would be unfair to those in timezones that didn't change)