The World Cup of Pokemon 2021 - Qualifying Signups ONLY

Moderator
The World Cup of Pokémon 2021

Hosted by kjdaas and Amaranth, logo by Iyarito​
Players around the globe, now is the time to stand up for your home, for your country! Enlist today to fight alongside your countrymen for the glory of your nation and for a spot in the coveted World Cup of Pokemon! Notice that this thread is only for players that participate in the qualifying rounds of this years WCoP, the signups for the teams that are already qualified will happen at a time closer to the start of round 1. Players who participated in WCOP 2020

If a player participated in WCOP 2020, they will be locked onto their team from the previous year, barring the following exceptions:
Players who did not participate in WCOP 2020 / players eligible for new teams

Daniel played on Team Oceania in WCOP 2020. Unless his forum IPs show some recent change, he is locked onto Team Oceania for WCOP 2021.

Elena previously played for Team Germany in WCOP 2018 and 2019 under the old “cultural eligibility rules,” but did not participate in WCOP 2020. She currently resides in Greece. She is not eligible to play for Team Germany, though she does qualify for Team Greece.

Fernando previously resided in Venezuela and played on Team LA in WCOP 2020, but subsequently relocated to Texas (confirmed via forum IPs). He has a one-time opportunity to change his regional eligibility to match his current location and play for Team US South. Doing so forfeits his previous eligibility, even if he moves back to Venezuela in 2022.
Player signups will close 11:59 PM April 25th GMT-4.

Player Name: imjustgray
Country / Region of Residence: US South
Other Eligibility: None

Player Name: TopLel TopKek
Country / Region of Residence: LA is never picking me, and no, I don't wanna play with 'em lol
Other Eligibility: Argentina, four years playing tournaments with my country of origin, still not eligible, just doing this as a protest.

Player Name: Ox the Fox
Country / Region of Residence: US South
Other Eligibility: None 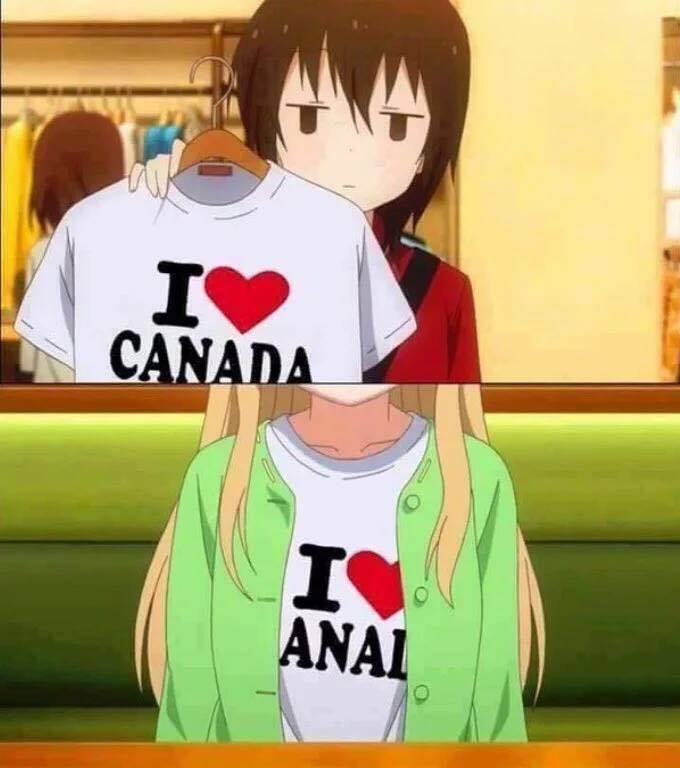 Blazenix
Pakistan
Only my motherland.

Player Name: So Noisy
Country / Region of Residence: India
Other Eligibility: None