today I would like to introduce you to just a portion of my collection of NFTs, all of which are Jynx-related/themed. For those of you unfamiliar with what an NFT is, uh... well I'm not exactly sure either but it DOES stand for Non-Fungible Token and I DO think that if I claim ownership of these JPEGs/PNGs/GIFs they automatically become valuable and thus are worth showing off so there. ESPECIALLY when I put them into a top 10 list as seen below. Anyway, here's just a sample of these ultra-expensive-because-I-said-so NFTs: 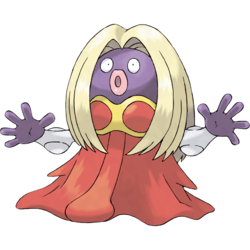 This Jynx represents "official" artwork for the character in the Pokemon series as far as I can tell. A good image, to be sure! And very valuable due to its official nature! However, it only lands at number ten on this list due to the versatility of the Jynxes to come. 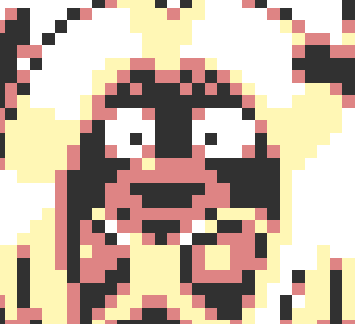 This Jynx, though pixelated, represents an earlier version of the character than the official Jynx above. The old school nature (what's old is new people!) actually increases its value. 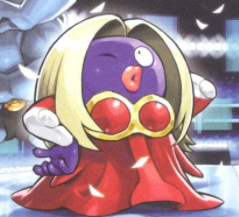 This Jynx, though not often seen, is very fun and flirty! Look at the positioning of the hands on the hips, the wink, and lips! She's serving a look that "The Old School" and even "The Original" cannot compare to. 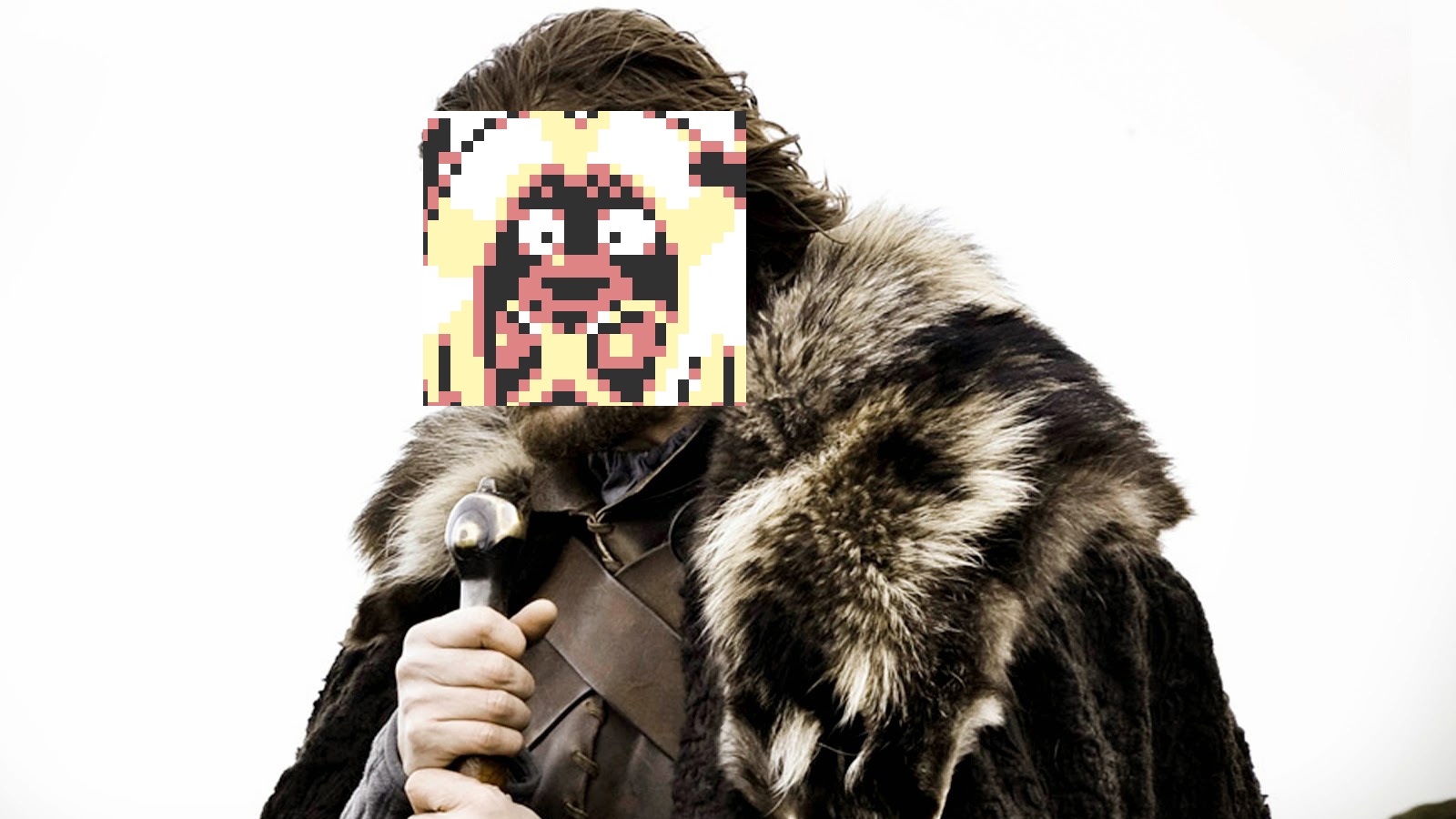 A remix of "The Old School," "The Meme" was first produced as a way to represent Jynx's incredible abilities in a certain RBY format (I forget which because I don't play it whoops but I think it's NC1997?). Brace yourself, as even more incredible Jynxes are coming your way. 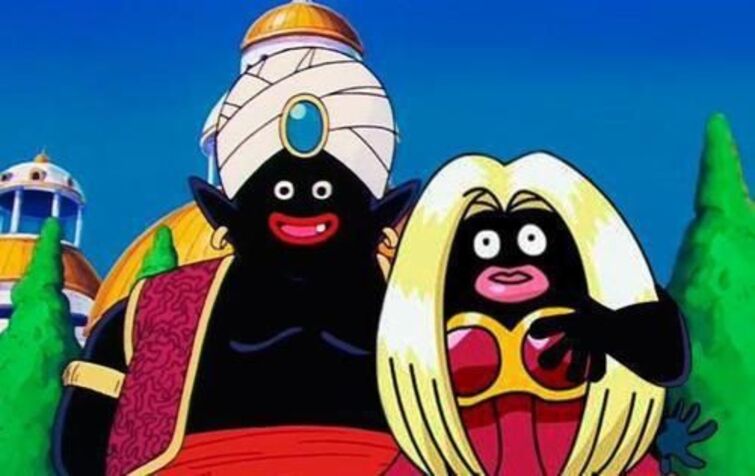 The only Jynx on this list to feature another character in it as well, "The Crossover" highlights similarities between Jynx and a character from another massive multimedia franchise. Truly an iconic crossover, what a power couple. 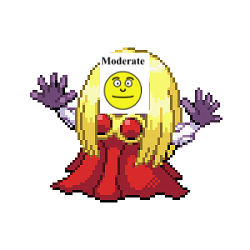 Ah, the top 5. "The Moderate" was originally intended to serve as a reaction image, but now is a philosophical Jynx that spawns more questions than answers. If there is a moderate Jynx, is there a left Jynx and a right Jynx as well??? If so, I'm keeping them a secret and they're not on this list.

The most iconic Jynx bar none. "The Original" was born out of a joke gone too far (and costing 1,000 likes that THIS user never got back ;_;) but is now a meme seen far and wide on forums and Discord alike.

attempts to replicate it, but don't be fooled, it's only a replica and I own the orginal NFT! Very valuable!

A remix of "The Original," "The Jolly" is a Jynx whose time is coming soon! It is very festive, and its value will spike in the month of December, mark my words. 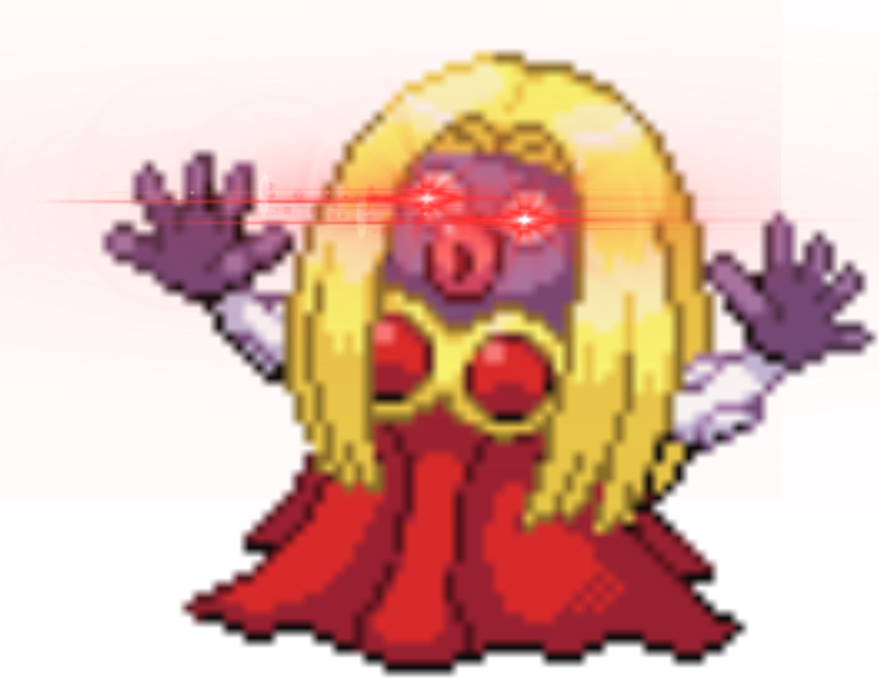 Ah, my personal favorite of all the static Jynxes. "The Laser Eyes" is used to signify that phoopes is always watching, always there, always moderating. Don't forget it.

The only Jynx GIF on this list, because it is currently the only known Jynx NFT in existence (until I claim/make more anyway). This GIF was painstakingly edited to be the reverse of Jynx's Stadium fainting animation, used as an entrance for phoopes in the illustrious Page 5 thread. Wow, I could watch it all day.

And there you have it! A healthy collection of the ten best Jynx NFTs that I own. None of these are for sale and don't you DARE even think about right-clicking on any of these images or there will be hell to pay, I guarantee it. This thread will serve as a discussion for not only my priceless collection of Jynxes but any NFTs that you might claim as your own as well. Happy collecting!

Jynx you owe me a soda

as the progenitor of the xzernbuck, people ask me all the time; xz, i want to invest in some assets, should i buy a house or a pixelated image of jynx? the answer is simple. houses are a liability. unless you can somehow find a way to garner passive income from owning a house, i have to vote for the jynx 100% of the time.

video representation of me entering the thread to save every image

Moderator
I have a potential business proposition... Behold the meticulously recolored Jynx in the Virtual Console release of Pokémon Yellow. The wizards at Game Freak added a whole-ass extra bit to dedicate some purple pixels onto this creature, in a move that is second only to the inclusion of Kanto to gen 2 in its technical impressiveness. While it's not rare, you can probably get good money in the name of owning the people who got irrationally angry about this

Ah, my personal favorite of all the static Jynxes. "The Laser Eyes" is used to signify that phoopes is always watching, always there, always moderating. Don't forget it.
Click to expand...

im pretty sure one of those ate me

as resident jynx fan, phoopes should draw what he thinks a regional jynx evo would look like

boo836 said:
as resident jynx fan, phoopes should draw what he thinks a regional jynx evo would look like
Click to expand... 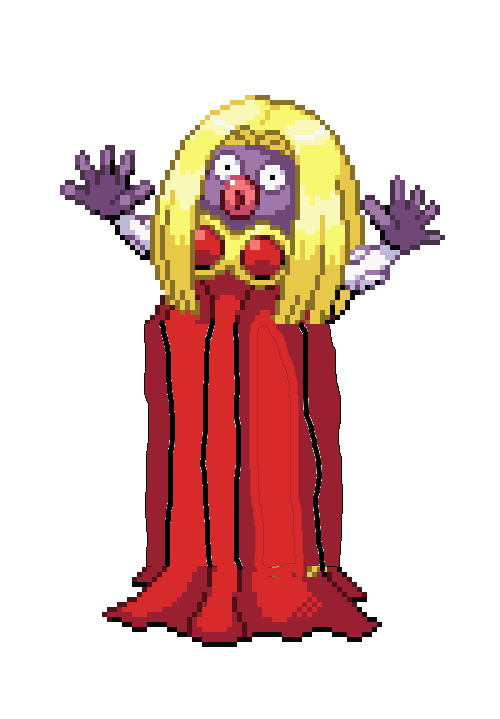 there's something vaguely unsettling about this image

Lol, this thread would be so much cooler, as I'm a big fan of Jynx, but you used fucking financial meme language of NFT.

asbdsp said:
Lol, this thread would be so much cooler, as I'm a big fan of Jynx, but you used fucking financial meme language of NFT.

I agree. seriously disappointed they have a forum mod shilling NFTs, shows the corruption of smogon forums tbh 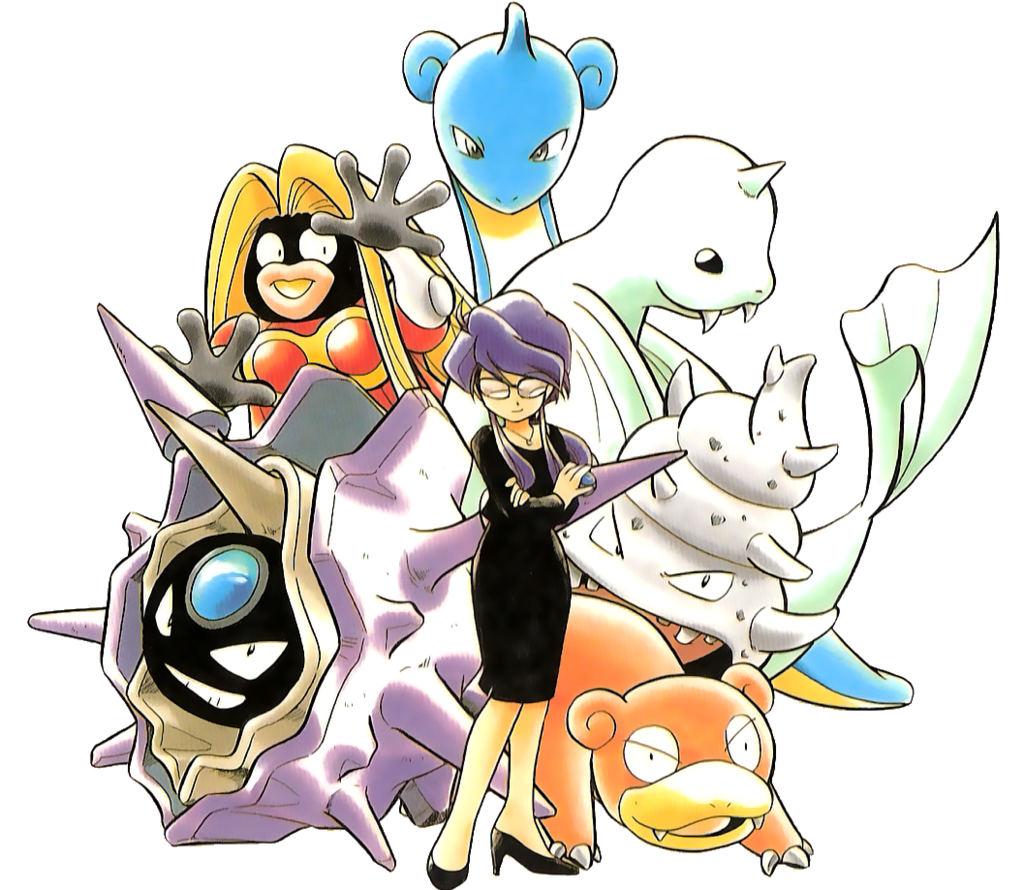