Introduction: This is my second that I have posted an RMT of, and I am very happy to showcase my HO team. I like HO from the beginning. When playing HO, there are different variations to play e.g screens and you have to sacrifice a mon, in order to bring out a sweeper that can win you the game. Playing HO is my preffered Battle style over more passive ones like Bulky Offense / Balanced teams. That being said Lets go on with the Team! 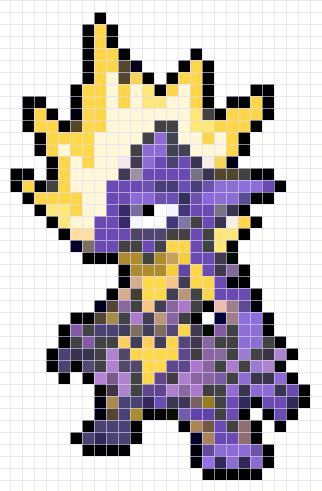 Toxtricity @ Life Orb
Ability: Punk Rock
EVs: 4 Atk / 252 SpA / 252 Spe
Modest Nature
- Shift Gear
- Overdrive
- Boomburst
- Drain Punch
​
This is my Secondary Sweeper / Blissey/ Chansey Answer and my go-to for most stall teams. If Lucha is down, Having the +2 Speed from shift gear allows for an easy KO on most mons. We can take advantage of most mons e.g mandibuzz/corviknight/ clefable. And with Overdrive and Boomburst's added effect, Sub running mons are no problem for this guy. Originally I was running Throat spray, however have found the LO variant more useful like an OHKO for zera with boomburst from LO 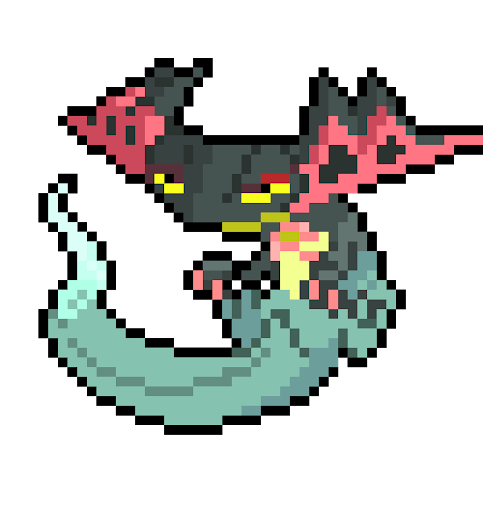 Dragapult @ Life Orb
Ability: Infiltrator
EVs: 252 Atk / 4 SpA / 252 Spe
Naughty Nature
- Dragon Dance
- Dragon Darts
- Steel Wing
- Fire Blast
​
My main Killer. I've tried many different sets including Draco/T-wave/Hex, however found this set to be the most useful. Life orb does work well with this set and having that extra 1.3x power really helps for most kills. However, I have had many instances where this mon did outclassed by other Pults running the Sucker punch set, which costs me the game. Steel wing is there as bait for incoming clefs / Hatterene and Fire Blast is there for Corv's and Suicide lead Ferros. 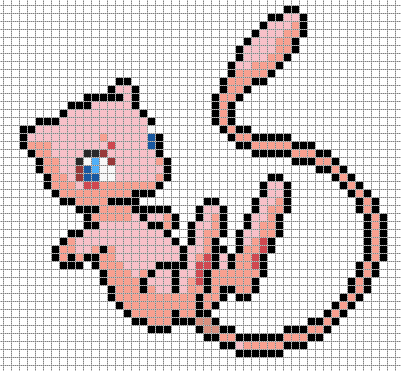 ​
Mew is my Suicide Lead for most-parts. If I don't have him on lead, Its because I see that Rocks/ Spikes won't do much for the game, so i can set up early with my other mons. Having Synchronize means any Mons like ttar coming at my other mons with a t-wave will be able to paralyze them as well, which is really handy. Spikes/ Stealth rock puts most of their team at an advantage where one +1 from any of my various mons to be an easy sweep. Taunt is really useful for other Ferro's/ Torkoal/ Corv/ Pelipper trying to defog/rapid spin away. I have considered Flare Blitz and even Misty Explosion both over Explosion however, have found no real advantage overall except Flare Blitz for Excadrills. Misty Explosion doesn't really work in this case, as some people lead with Pult, and Dragon Darts is unfortunate. 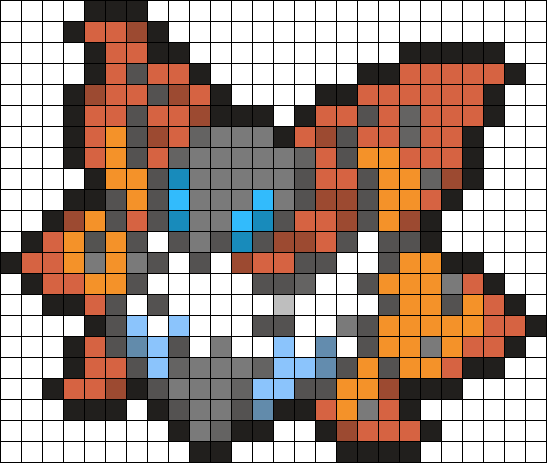 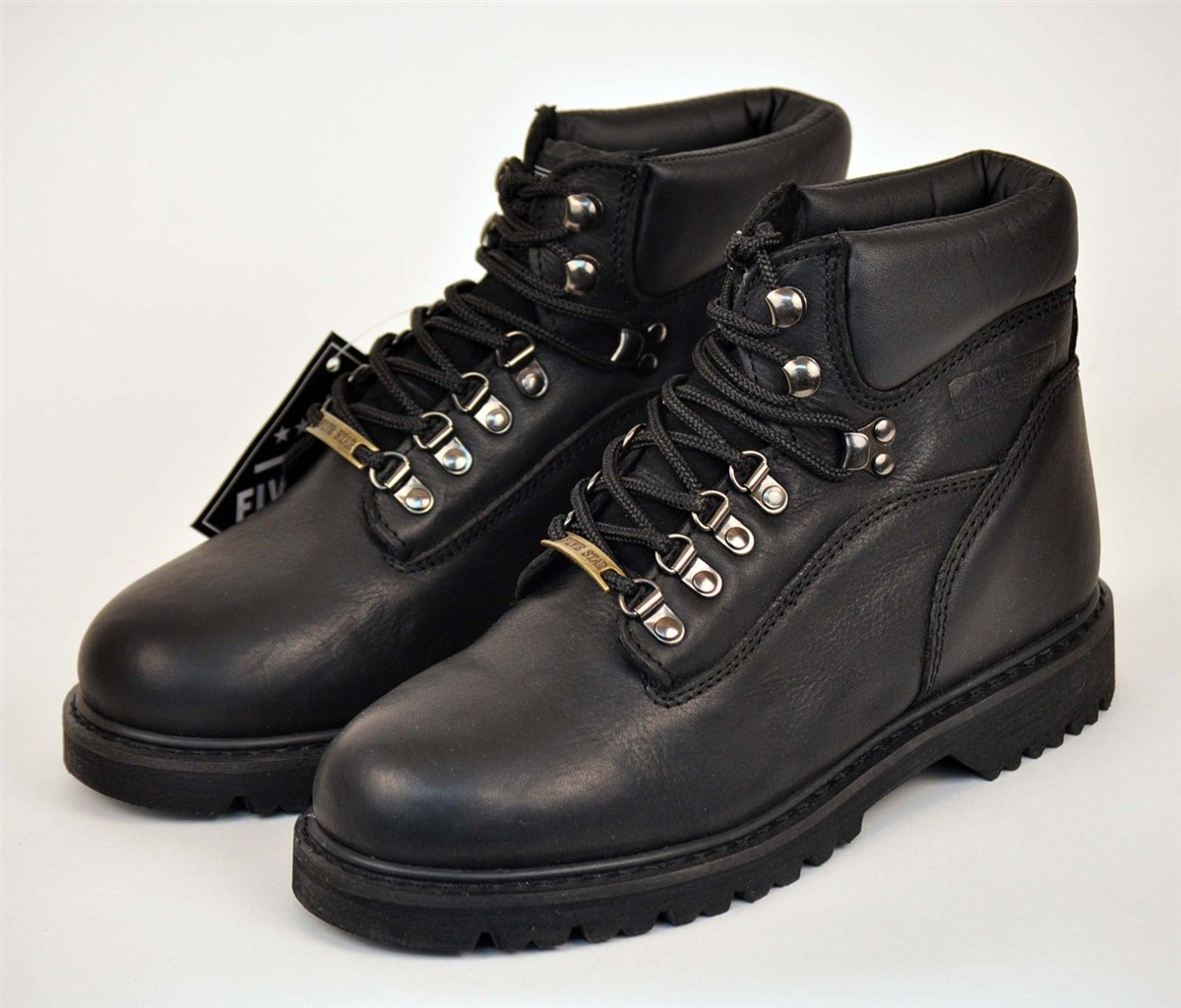 Volcarona @ Heavy-Duty Boots
Ability: Flame Body
EVs: 4 Def / 252 SpA / 252 Spe
Timid Nature
IVs: 0 Atk
- Quiver Dance
- Fire Blast
- Psychic
- Bug Buzz
​
Volcorona is there as a backup mon, In case my two main sweepers are gone. With +1 Sp attack, This mon can destroy and take advantage of the most bulky ones out there. He is also there as an answer to most Sun teams as He can take advantage of them with His moveset. I have chosen Fire Blast over Flamethrower as it Safely allows for a 2HKO on mons like Clefable . Psychic is there for Pex/Kommo-o/ Hawlucha while Bug Buzz for Urshifu just incase Lucha goes down. I am also considiring to run Giga drain but I don't think there is much point becuase of Rilla in the Team, so safeguard might be an option? :) 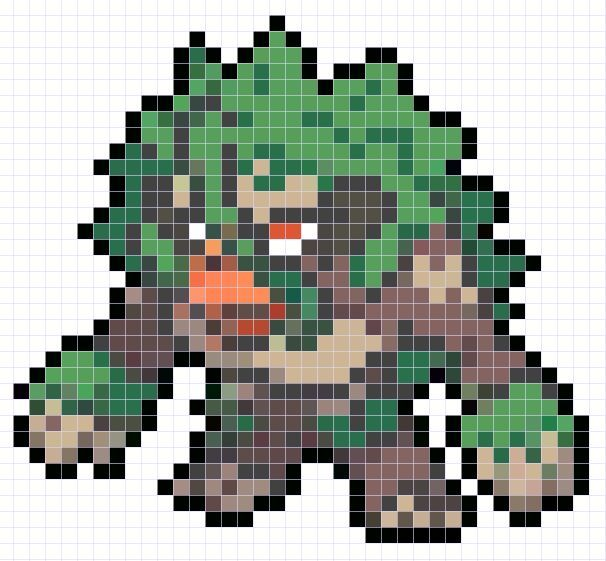 Rillaboom @ Life Orb
Ability: Grassy Surge
EVs: 4 HP / 252 Atk / 252 Spe
Adamant Nature
- Grassy Glide
- Drain Punch
- High Horsepower
- Swords Dance ​
Originally, My team was very weak to ground, so I added in the very popular Rillaboom just because of how powerful it is. With a +2 swords dance it can DESTROY all other mons just fine, especially with the priority on Grassy Glide. Drain punch is there when dealing with mons like Corv and Kyurem, however it was originally replaced by Superpower. I am not too sure which one works better on the LO set, so please tell me down below. I am not sure why I have High Horsepower, I very rarely use it, because it was originally meant for Magearna, but it has helped me deal with other mons like Mag and Slash. 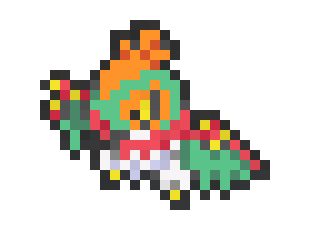 ​
Hawlucha is my main HO mon. Especially with the +1 Defense from Grassy seed, He can sweep really easily. Sub is there from in case from mons like Kommo-o or ferro running t-wave/toxic. There is 44 HP because I think it lives a foul play from Mandi behind Sub which is crucial for winning me the game. Everything is standard apart from the choice between Drain Punch and Close Combat. I like the Idea of Drain Punch behind Sub, especially dealing with mons like ferro with iron barbs and Rocky Helmet mons, so gaining my HP back is really nice. I have no clue which one is statistically better, so if someone would give me advice, it would help me a lot :)

Thanks for Having a Look at my Team!!! If we can make this team better, Please give me advice down below and your overall thoughts of this team.. That being said, have a good one!

The team is good, it's a standard set-up HO. The structure is always lead + rillaboom + lucha + pult + volcarona, so it's a tried and trusted core. Usually it was azumarill in the last slot, but toxtricity has gained a lot of popularity with shift gear drain punch. I don't know how I feel about Mew lead, I feel like you struggle against hatterene so I would just use the standard excadrill, that can set up on magic bounce users, can spin hazards away and actually threatens fairy types, which is important since you don't have sludge wave on toxtricity.

The rest of the team is fine, maybe you can play around some sets or spreads. for example, this hawlucha spread is more efficient. usually people run 124 speed but for excadrill, but nothing stops you from adding 4 and being sure you're faster than sub variants. some potentially useful calcs are below.

this is a common toxtricity spread that hits 240 speed and always kills excadrill with +1 drain punch. Just for info, at +2 you outspeed +2 adamant cloyster and everything slower.

for volcarona, I would definitely use safeguard because it turns many mons into set-up fodder. for example, teams that rely on toxic rotom-h to stop you are screwed. i would run fiery dance and psychic alongside quiver dance and safeguard. the bulky variant with roost > psychic kills momentum and has no hope of breaking through haze toxapex. it would be cool against a stall team without pex because it can beat blissey, but a stall without pex shouldn't exist to begin with. any fire stab does a number to urshifu anyway, so it's up to you. i put fiery dance because it's very dangerous if it gets going.

for rillaboom, you most definitely want knock off instead of high horsepower. you already have drain punch for magnezone and knock off hits aegislash, obliterates pult and gengar on the switch and removes items. acrobatics is also a good set but i think you want more power on your grassy glide and it's not necessary anyway.

TEAM
this is how it would look. for volcarona there might be a more optimal spread, but i just put the standard offensive one.

With Ditto 1 be careful, especially with dragapult because if it copies that mon when boosted it's a wrap, 2 consider using sucker punch on dragapult to at least force mindgames
Last edited: Sep 5, 2020

Ty man! I'll try out the updated team and I'll get back to you.

Rahulbro567 said:
Ty man! I'll try out the updated team and I'll get back to you.
Click to expand...

i made a mistake in the importable, make sure you change rillaboom's nature from jolly to adamant!