Not the most creative title I thought up of... Oh well, anyway to wrap July up, I've come up with a new Uber team that has proved me really well so far. I've been swimming around 1425-1450s rating in PO and this team was actually based off of my Global showdown team! The theme (though not too important, and kinda generic) is Call of Duty. Heh I haven't played any of its games in a month. Let me show you the team that inspired my new Uber team that has gotten better ratings than my ACR 6.8 team.

I tried to fit in all generations, and this is what I got. A memorable team to say in the least. They got me an 1843 rating!

Now that this new team is built in PO, I can run around with Max IVs! Here they are! 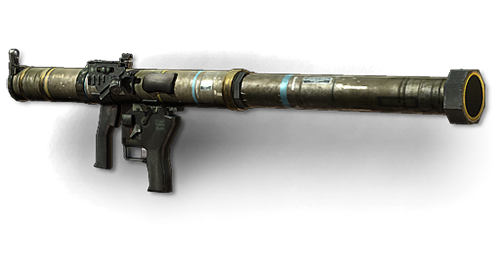 Standard set here. But since this isn't a global showdown, 6v6 makes a much bigger difference than 3v3, and I will need a scouter. Hes rarely my lead. The HP Evs are for passive damage to deal the least amount of damage possible. His speed EVs make him comfortably outspeed Modest scarf Latios. SMAW was suggested in my last Uber RMT, and I guess he makes his stay in this one.

Deoxys first came in the team as a test. I needed to see which set was most effective to run, so I could use it in my game. What I got was a hasty 26/26/7/17/3/29 IVd Hasty deoxys. Pretty workable. Don't get me wrong though, this set right before you has 31/31/0/31/31/31 IVs. My two human named Pokemon are my most common leads. This one here strikes offensive pressure, and with counter and sash, specialist kills the many physical attackers out there. Extremespeed for much needed priority (something my ACR team lacked), Low kick for those heavy ubers, and Dark Pulse for ghosts and psychics. Pulse also does a nice 81.4-96% damage to standard Xatu. The speed Evs are so that it outspeeds modest scarf Kyogre. But I could trade in some Spatk EVs to make him outspeed neutral base 95 scarfers. Sure enough this set was lovely, and Deoxys is no longer a test, its a team mate. Someone helped me make this...Thanks!

An offensive Stealth Rocker. Jolly groudon really lays the boom with STAB earthquake, or when his other 2 moves are super effective. I try not to waste much of my time with hazards, so this beast just comes in guns a blazin. Its built to outspeed max neutral base 95 pokemon. the rest of the EVs are invested in bulk. When not OHKOed, Groudon really helps me punch holes in teams. Drought is also a powerful bonus in hindering other weathers. Great at stopping those +2 speed in weather pokemon. And when they think they still outspeed me just cause I'm a pave low... Bam they get smashed by one of its moves and that suprising 290 speed stat. The groudon in my game... I just wish I could fix that 13 Att. IV...

I'm trying to, scratch that, MUST find and put to use uncommon Arceus set. This set is actually working and allowing me to shred more holes into the opponent instantly. I have yet to have an amazing Punishment win. I did OHKO a +4 Calm mind Lugia with it, but I still ended up losing that match. An unboosted SE punishment is as strong as STAB Espeed so it helps me save some PP on them psychics. Once again, speed EVs are to match Pave Low, then I dump the rest for max power and greater initial bulk. Once an ACR 6.8 in the global showdown, now an AN-94 in PO.

Yup, Camper is the mastermind behind all of these killstreaks running rampant. Not to mention the cause of all the hax and ragequits. Now I understand how Uber he is. Camper's life is crucial if I want to dispatch scarf Kyogre and Sub-Roost Lugia the easy way. Heck yeah I will keep him in the team. 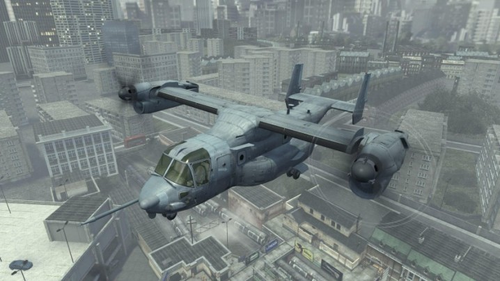 The osprey gunner will take ACR 6.8's spotlight as the set-up sweeper. Insane defenses, PP stalling abilities, and a better STAB move coverage-wise, the Great Wall will almost always be able to set up.
Aeroblast is there not only for STAB, but it also has nobody immune to it, not even shedinja! The high crit chance helps it dominate other CM sweepers lacking substitute, and only magnezone and rock/steels are quad resistant to it. The low pp, and 95 acc. are the only drawbacks, but with such an offensive oriented team supporting it, 8 +4-6 aeroblasts should be enough to blow the enemy away.

EKiller Arceus- 2/3 of my team can survive a +2 LO STAB Espeed Arceus. Groudon, Arceus, and Deoxys can 2HKO it back even if it has 444 HP. Not too scary now. But the damage it deals before it dies is quite annoying.

Ho-oh- Very troubling. Although I barely fight em, I do know that only Arceus and stealth rock can do massive damage to it. Camper is also a useful asset to have against it.

Sabeleye- No fire type pokemon or cleric shows this guy can spam will-o-wisp freely. I never fought em before, but I feel that he will be a nuisance. Ohp just fought one now, I was right. But I still won.

SubRoost Whirlwind Status Lugia- If the enemy has hazards up this guy can boss my team around. Only Camper can Truly neutralize this darn set.

Ghost Arceus- Just need to play carefully around him.

Scarf Kyogre- Espeeds and Thunderus should deal with it just finely.

Specs Kyogre- Its troubling strong. I can kill it the same way, but now groudon can come if it outspeeds.