I pledge allegiance to the grind 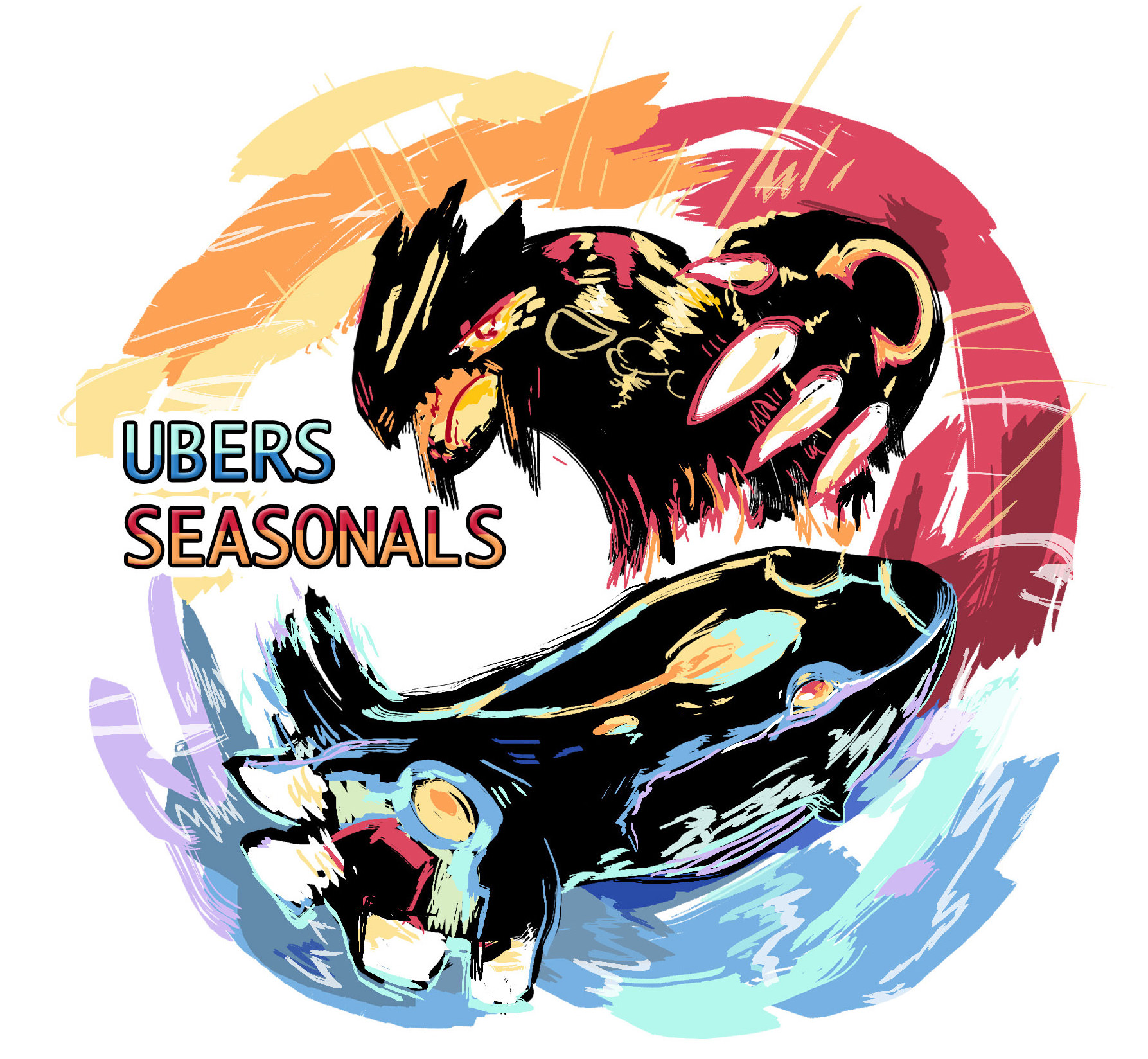 Welcome to the second seasonal tournament of the 2021 Ubers Tournament Circuit, the sixth edition of the Ubers Summer Seasonal! This seasonal, like other tournaments that compose this year's circuit, will award points towards a general Ubers leaderboard which will ultimately award the 2021 Ubers Ribbon (if you have any doubts over the ribbon system, check out this thread)!
​
SPECIFIC RULES
Standard Rules and Clauses

I know that was a lot to read, but it is all necessary for me to have posted here so everyone can see it in the case of a dispute. I don't want any confusion or any problems.
You are expected to know and follow all general tournament rules. Also check out this thread.
VMs are the only thing that matter for activity. Use this guide to ensure you don't lose via activity or coinflip.

won vs thedarkrising in 3 ggs

Moderator
go tape and nobody else 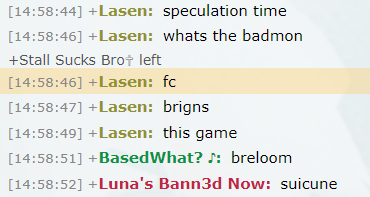