Note: I know what you are going to be thinking when you see this team. But it actually is very effective so far. Of course it has its weaknesses, which is why I am posting it here, to help patch it up. 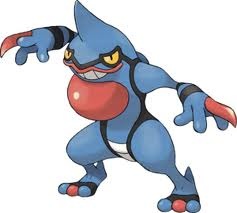 Thanks to it's awesome defensive typing, water immunity, and good offensive stats, Toxicroak has secured a spot on my team as a sub attacker. With support from Whismiscott and Eelektross, this thing can still be the terror to face that it was in B/W. Though usually I don't get a chance to send him in, when he does he becomes quite the problem for the other player. 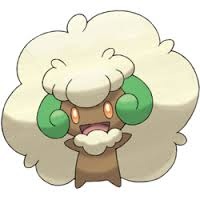 This guy is almost always my lead, his one and only role is to help out my sweepers and toxic annoying walls. The leech seed is generally to help Toxicroak set up or force a switch. Though he usually does not last long in the battle, sometimes the support this guy gives helps secure a win for me. 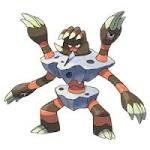 Get in, Shell smash, then sweep. After setting up Barbacle basically destroys all who dare challenge it, that is as long as they aren't one of its many weaknesses. Due to this, I use him as a cleaner/late-game sweeper, though he has trouble with this at times as well. I'm willing to change his set or remove him if necessary. 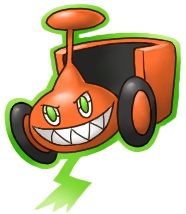 Rotom-Mow is my go to counter for Rotom-W and ground types. Usually he gets in, leaf storms, WoWs, then switches out. The speed is to help him outspeed pokemon such as the other Rotom forms and semi-fast sweepers. Not much else to say except that he works well in his role and is staying on the team. 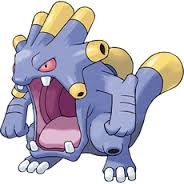 Exploud is pretty simple to use, get in and spam boomburst. This is what this guy's rule is on my team, as it even hits pokemon that resist hard. Basically all moves besides boomburst are just filler, so ignore them. Usually I use him to KO threats that otherwise would sweep/stall the rest of my team and has not really failed yet. If anyone does have to go on my team, this guy is a non-negotiable stay. 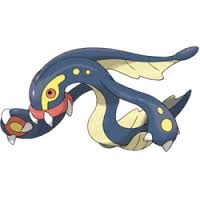 This elektross set is designed to work both as support with knock off and U-turn as well as a attacker with DPunch and Tpunch. I usually end up using him more on the support side, though so I am willing to consider a more supportive set. Otherwise, he is still a very solid member of the team and performs his role well.

MAJOR THREATS:
Fire types. The only one who can handle them very well on my team is Barbaracle, and he isn't bulky enough to take most of the other moves on the predicted switch. Out of all the fire types though, Chard-Y is probably the one that can and will completely sweep me unless Exploud gets a boomburst off on it from a switch.

Rain support and Crawdaunthelps this team

Hmm.. you'll definitely want something that can deal with Charizard-Y, it could lead and proceed to end the battle in 6 turns (if it lands the key Fire Blasts)

First thing that comes to mind is Tyranitar or Politoed to take away the Sun.. also if you catch it on the Solar Beam attempt, it'll do poor damage and be forced into charging it. Personally I find your team kind of slow, maybe you could experiment with Trick Room or Sticky Web?
You must log in or register to reply here.
Share:
Reddit Pinterest Tumblr WhatsApp Email Link