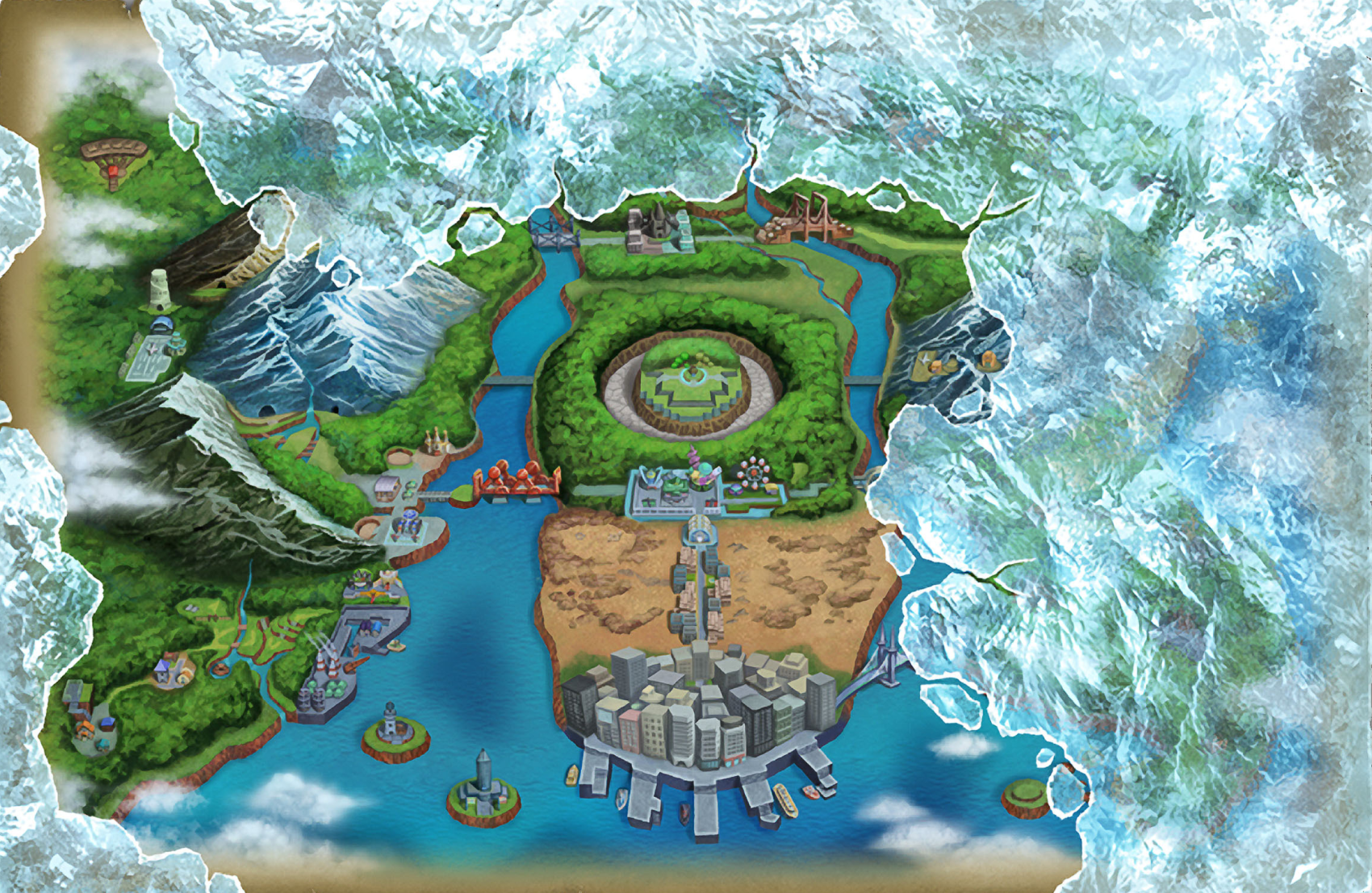 Five of the most reputable and capable (and active...) battlers in BW2 Ubers have been assembled to present to you a new challenge. Your goal is to beat every one of them in any order so that you can be crowned Champion. It doesn't stop there as there may be other challengers who, after having beat these 5, will battle you for your crown. Past Champions as well as those who have accomplished significant feats are recorded in the Hall Of Fame giving you even more to reach for.

As for our URUC members we have:

As well as a substitute URUC member:

and, of course, our current Champion:

AHEAD OF HIS TIME

in.. Guna have to leave Blim to last

Woah, nice! I'm so glad that there's something like this happening again :)

I can't wait to challenge these pros!

lost to hack he must

Lost to Dice as well.

in to fight dice