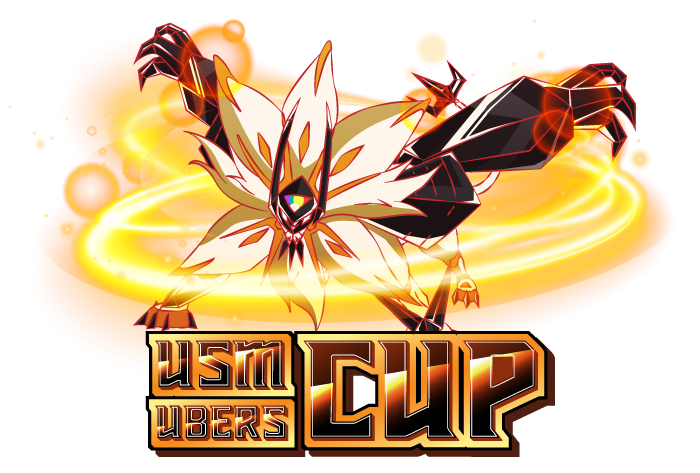 Welcome to the USM Ubers Cup!
​
Information about the tournament circuit can be found here.

The Ubers Classic this year consists of five cups featuring generations ranging from ADV to USM . Players can earn points from their placements in each cup in order to reach the playoffs, where they will then compete in a top sixteen bracket, with each pairing being a best of five series for Type A points.

In to lose to garay oak

hOES$ Talk11N all i HEER iS da BLING BLING BL0WW