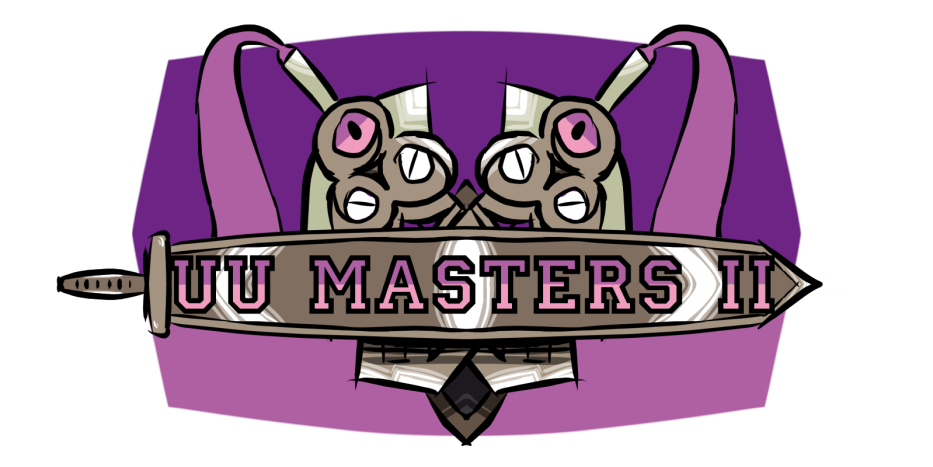 Thank you lyd for the amazing banner!

Welcome to the second iteration of UU Masters! We are going to kick this year off with some thrilling SS UU action. This tournament will operate like that of UU Open from Smogon Grand Slam; matchups are standard SS UU, best-of-three, single elimination.

Who will be crowned the UU Master Champion? Only time will tell and may the RNG gods bless you on your journey.
​
Tournament Rules:

Battle Clauses:
General recommendations:
That aside, feel free to get back to me if you still have any questions regarding this tournament after reading this post.

Points for the 2020 UU Tournament Circuit will be awarded accordingly for people who perform well in this tournament.

Good luck to all competitors!

From this point on please post your replays, they are mandatory.​
Last edited: Mar 15, 2020

rooting for a barclay final

won in some really tight games, ggs man. sorry about the g3 crit