Shout-outs to Violet for the banner and Ticken for the Records Spreadsheet.

- Baton Pass is banned ADV UU.
- All standard tournament rules apply
- Best of 3 tiers include SS UU, SM UU and ORAS UU. Both players can decide what tier to play first, and if they can't agree, then the first tier will default to SS UU. Loser picks the tier after that.
Matchups

I think this very easily goes to a tie break. Very hard to choose between dinger and Kt. Also very hard to choose between Plas and Heysup. Prod bea and Highways are all on fire and I don't think that ends for finals. Avarice legit just preps more than any human has ever prepped and now that it's finals that's exponentially greater. Liam and Raichy are better I think, as is HSA. And PDT is godly, the best Bo3 player this season, fantastic shadow manager, and will get his revenge on mence. GO STARS!
Last edited: Apr 26, 2022

except mence hope he gets super owned 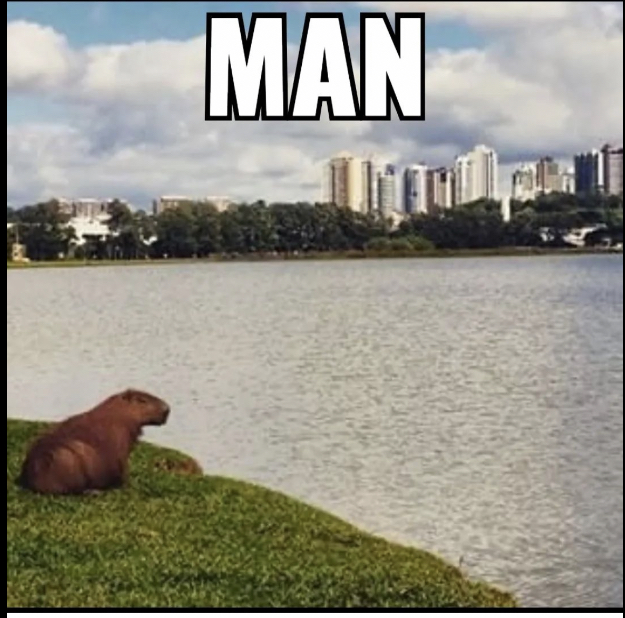 rooting for rag and father esche

To be blunt, Sisters SS is much better than Stars'. They have been top 2 (might be #1 but cba to count wins) all tournament while Stars have been second-worst (ahead of the Smashers). Predicting anything but a sweep would be getting cute, especially since Sage has finally gotten the baguette sized monkey off her back after beating Moute double (0-3 against him going into that game).

Of these 3, the most likely upset is Snowy over bea, depending on if we see a sub or not

SM: avarice vs. Corazan - Cora got Ramoswined last week, while avarice got eaten by Ramo himself. I didn't think either looked good in their semis matchups, nor was I a fan of either team choices. Cora used the first ever team 6-0d by lead Mamo and ava was far too squishy against Terrakion for a team that slow. I'm bolding Cora based on lord pdt's support so long as he isn't given another team without a Fairy resist.

ORAS: dingbat vs. Killintime - Ryan has been crazy this tour with both team choices an execution. dinger has been a pleasant surprise, and while he stumbled a bit in the endgame last week, he still closed out the game. That said, Ryan is an easy bold for me.

BW: EviGaro vs. Amukamara - I am pretty sure Evi is being held at gunpoint to play while Liam actively enjoys BW. That said, Liam has been top of the pool this year so again an easy bold.

DPP: crayon pop vs. Raichy - Won't pretend that I know a lick about this tier and haven't watched either of their games closely. All I know is Raichy got snaked by TSR.

ADV: Heysup vs. Plas - After being swept by an Electrode I sobbed for 3 hours. I am pretty sure he brough Roselia solely for the nickname which I respect. I expect a Magmar this week nicknamed "plasmagmar" and it will crit fire blast a Kang or something.

GSC: HSA vs. Torchic - I felt HSA's team choice last week was a lazy decision, and this is speculation, but I am not convinced he's totally motivated as others are in this tour. Torchic has high energy and been heating up in recent weeks so I predict the upset here.

Bo3: mncmt vs. pdt - pdt has been an unstoppable force but he plays the one man that slaid the dragon this tournament. However, mence lost to me before, which is cringe, and pdt 2-0d me, which is not. On a serious note, I don't rate the Sister's ORAS as highly as the Star, so pdt has a decent edge in both oldgens. SS will be determined by who manages to dodge the Aegislash.

Final score 5-4 Stars, depending on the DPP game. That said, rooting for the lads from Cinnabar

my money's on the team that has pdt 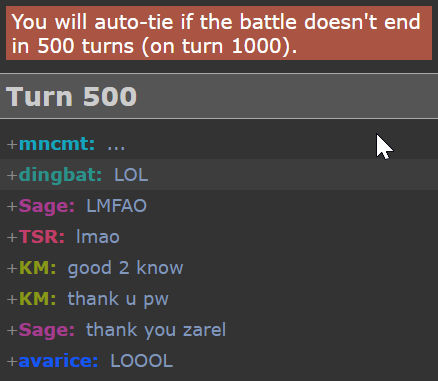 i flopped hard w misclick in my own game but going even is better than most thought i'd do s/o Askov and itsjustdrew for letting me spam tests this season. go sisters!!

https://replay.pokemonshowdown.com/smogtours-gen8uu-623591
played awfully and almost heysupped/avariced the endgame, my apologies for the heart attack team. let's wrap this up sisters! MOOOOOO

SEASON NOT OVER STAR VAMOOOSSSSSS

This doesn't feel great LOL I think everyone who knows me a bit well has known I have been having a really bad time recently, thanks for those on the team that dealt with me through most of it, Amukamara you really have nothing to prove in how clever you are in this tier and its still clear to everyone.

Shoutout Sage literally bestie only came back to finally drag me to the UUPL win after dragging me to this tier so long ago, Myth&Roid lives on.....

Getting in your own way

2 beast teams, both more than deserving of being here

congratulations my friends i believed in u since day 1

also to pdt, you were definitely the shining star of the whole tour. u were amazing

i did nothing thank you for carrying team loved you all

TSR i am extremely proud of your first run as a manager. it was not easy on you and you put a lot of stress on yourself to make this team successful, but it did not go unnoticed. obviously we could have all been better in our own ways, but you really carried all season, love you man

congrats to my friends on the sisters, KM, Sage, Highways, and others you guys have been at it for a while in uu and i am proud of you guys and your run