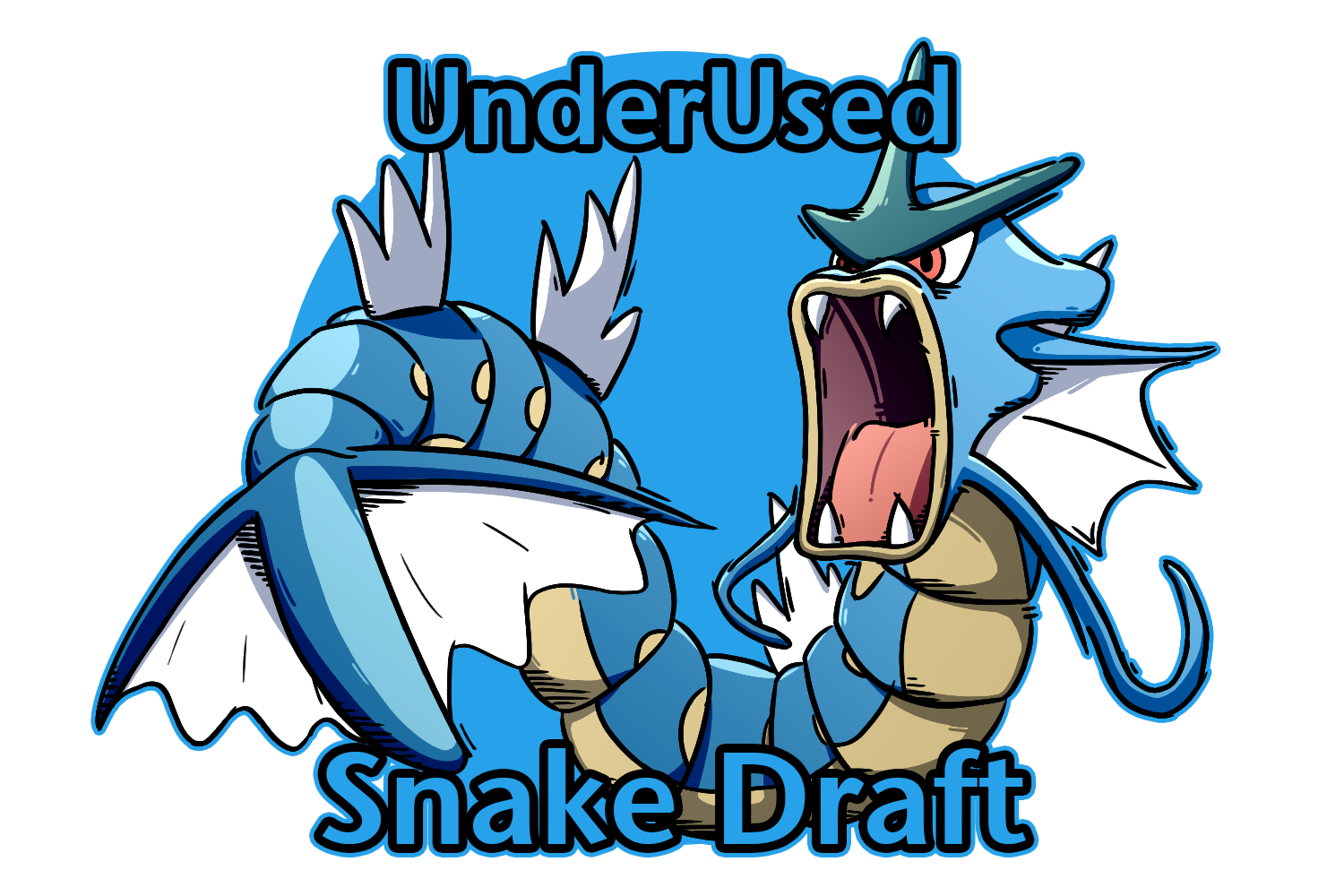 Thanks to the one and only lydian for the fantastic art!
hosted by Alkione and DugZa
​
With Pokemon Home coming in sometime January, we have decided that it is finally time to have another UU team tournament this year to further the progression of the tier. This means our likely start date will be November 8th for the first week of the tour, and will likely be 8 teams, so a 7-week regular season, and 2 weeks for playoffs. SCL is already on Week 8, so there should be minimal overlap.

With that being said, we did not want a full SS tour, so the tiers for this tour will be as follows:

This may be reduced to 8 slots depending on player signups.

Like mentioned earlier, we are looking to have 8 teams, and that is the purpose of this thread. Post below if you would be interested in managing, and feel that you could commit to staying around for the entirety of the tour. Managers will be able to purchase themselves, but it will be in lieu of a round 1 pick in order to keep it fair. This year there are comanagers, but only one will be able to play. As it is a Snake Draft, the pick order will be randomized and announced a couple of days after player signups. There will be 14 rounds of drafting.

With all that out of the way, these are the qualifications we are looking for; managers will be chosen based on experience in UU tournaments, involvement in the community, competence, and historically demonstrating good behavior. If you're signing up as a new manager, include solid reasoning as to why you would be a good manager based on these qualities. No shitposts masquerading as sign-up posts, so no "in" posts, please.


If you are a returning manager, make sure to identify the team which you are reclaiming by the letter assigned to it. Returning managers will be given priority to reclaim their existing teams, but they may not take over a team that was not previously theirs.

Manager name: martha
Assistant Manager (if applicable):
Team name: Dreamyard Diancies
Returning manager: yes
Previous team: A
For new managers, the returning managers have priority to claim their previous teams, so when choosing a team to take over, try to choose one that will not be taken. Below are the list of teams, their assigned letter, and list of retains:
Manager name:
Team name:
Team preference 1:
Team preference 2:

If you plan on playing as a manager, do remember to sign up in this thread as well.

Signups will remain open till this Tuesday the 2nd.
Last edited by a moderator: Nov 1, 2021

We are both very active members of the UU community, have tournament experience and were apart of this team last year. I have manager experience from PUWC and UUFPL where we made finals, and have NDPL and RoA Independents ongoing and doing p well. Highways is also experienced as he was a manager for UUWC.
Last edited: Oct 28, 2021 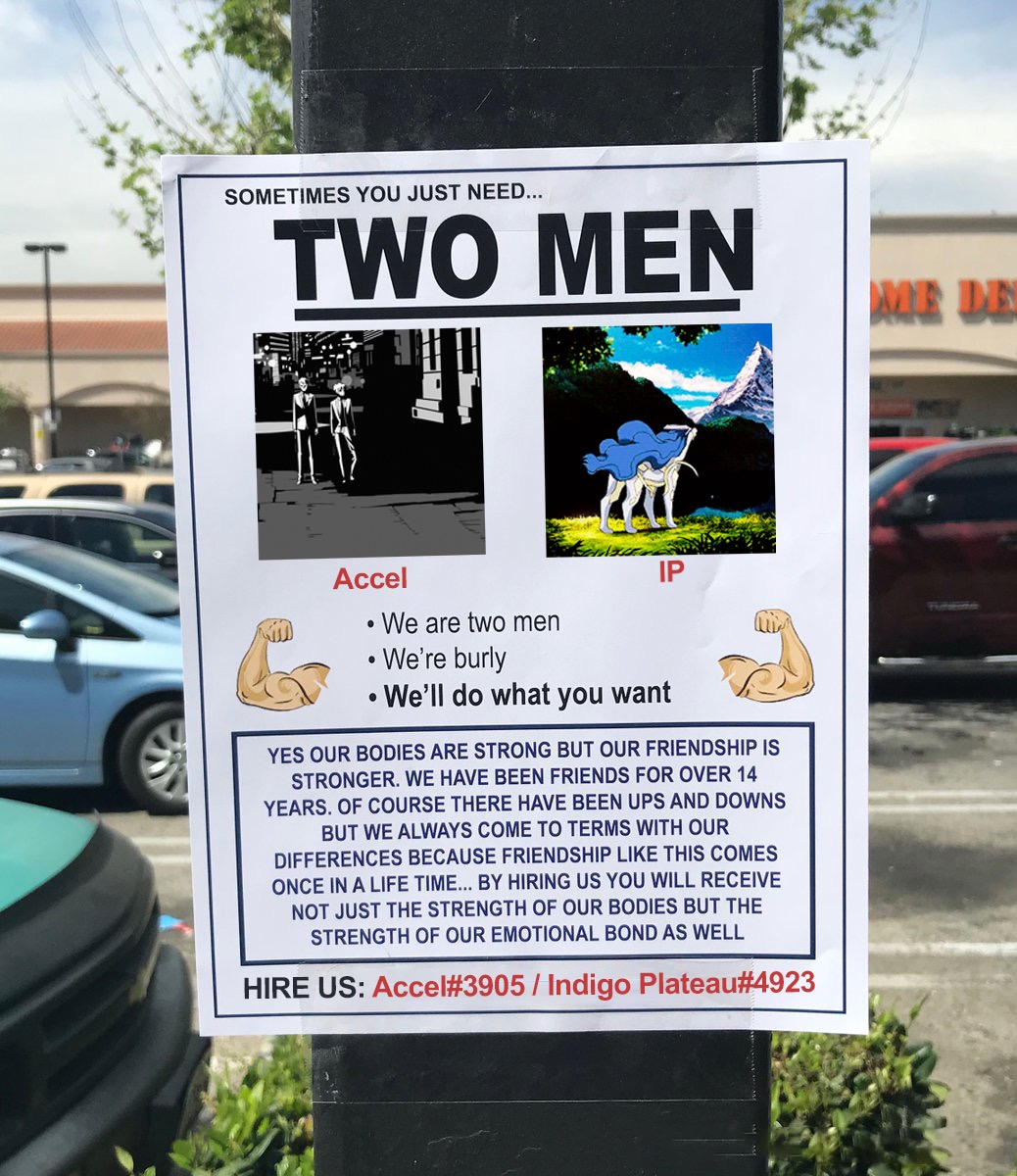 been up all year, my third eye aint even blinkin

find light in the darkness

We are both very active members of the UU community, have tournament experience and were apart of this team last year. I have manager experience from PUWC and UUFPL where we made semis, and have NDPL and RoA Independents ongoing and doing p well. Umbry is also experienced as she was a manager for UUWC.

I understand new managers will be selected based on " UU tournaments, involvement in the community, competence, and historically demonstrating good behavior."

UU tournaments
I have been involved in UU tournaments since generation 5 and I've been the highest ranked circuit tournament player over 2020 and 2021. I've also joined several unofficial forum tournaments including hosting multiple iterations of UU blitz tournament and winning the inaugural UUFPL which I was an assistant manager for. I've previously managed UUPL and wrote highlight profiles for draft tournaments in UU before because I want everyone to have a fair chance to be considered if they are in the community. I am involved in tournaments even when I am not a participant such as writing several analysis posts of SCL, SSD, and SPL games as well as building and testing for team South and China in UUWC II. Last year, I dropped out of UU Majors and UU SD for unfortunate personal reasons that are unlikely to repeat.

Involvement in community and competence
I've been involved in the community since generation 5 consistently posting in the forums. Currently, I have several hundred substantive posts in the forums as well as participating in most forum projects. I offer free tutoring and building advice to any UU player which I spend several hours on weekly. I ask the PS UU room chat roughly 5-6 days a week how everyone is doing and am frequently online to answer questions and comments and engage with anyone who wants to chat. I have over 25,000 lines of chat in the official UU discord, including hundreds of lines of substantive messages where I analyze VR and NP thread posts. I am on the UU council and have voted for likely dozens of public suspect tests since I started playing Smogon UU in generation 5. I've been the best UU ladder player since generation 5.

I promise to hold tryouts and attempt to schedule with anyone who wants to should I be a manager and I promise to be objective and evaluate everyone who signs up.
Last edited: Nov 1, 2021

Live for the Applause

UU Leader
Manager signups will close approximately 32 hours from now (earlier than originally scheduled), so please make sure you sign up or pick your comanagers before then!

UU Leader
Manager signups are now closed. Below are the managers & their respective teams for UUSD II:

UU Leader
The draft order is as follows: