Tournament UU Trio Tour 2- Won by Wanka- Last friday at 11:47 AM- idt you understand the consequences of winning a college soccer game 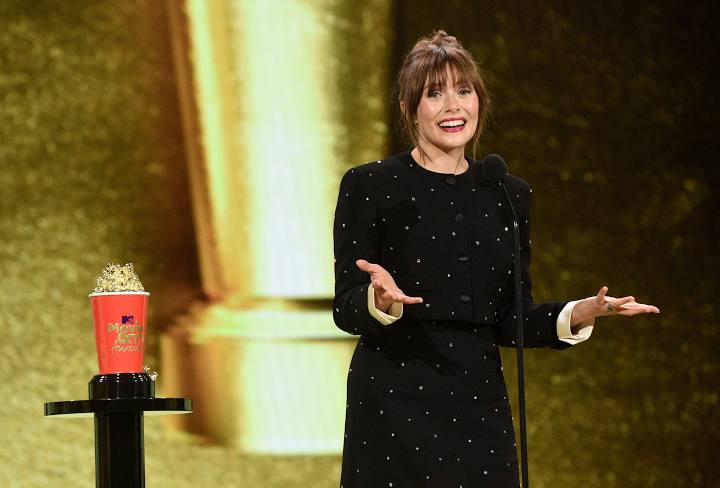 in as a free agent, feel free to contact ! 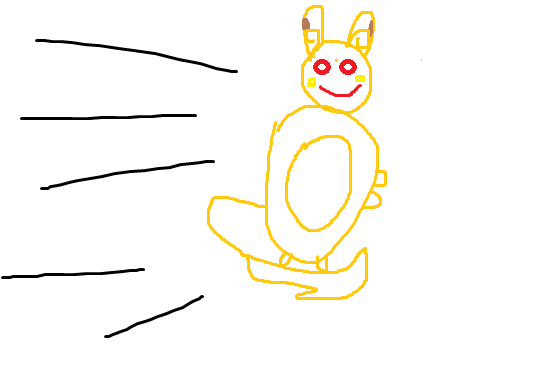 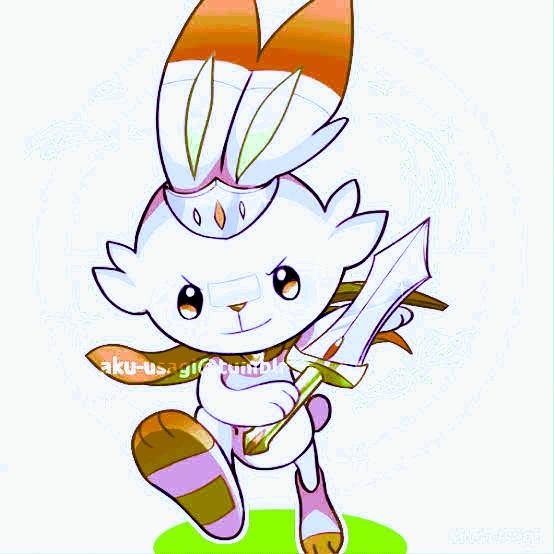 In with Chaitanya Sabella 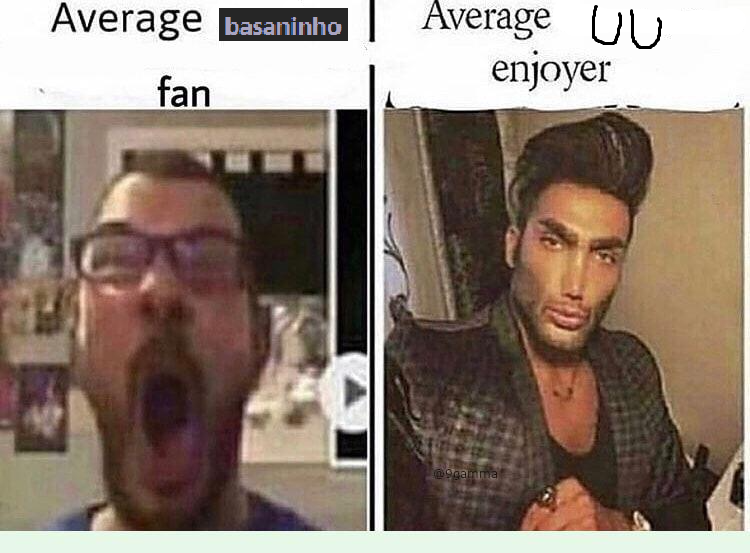 but he found his (mind)night

pokemonisfun said:
but he found his (mind)night
Click to expand...

That was my joke but thanks for explaining it brother

basaninho said:
That was my joke but thanks for explaining it brother
Click to expand...

oh LOL sorry I'm not the smart one

in as FA if anyone needs. I prolly would need to be fed teams tho 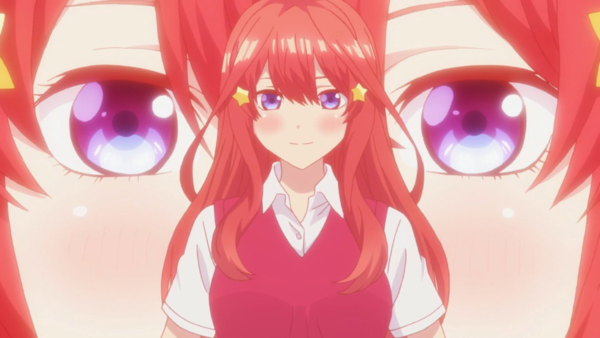 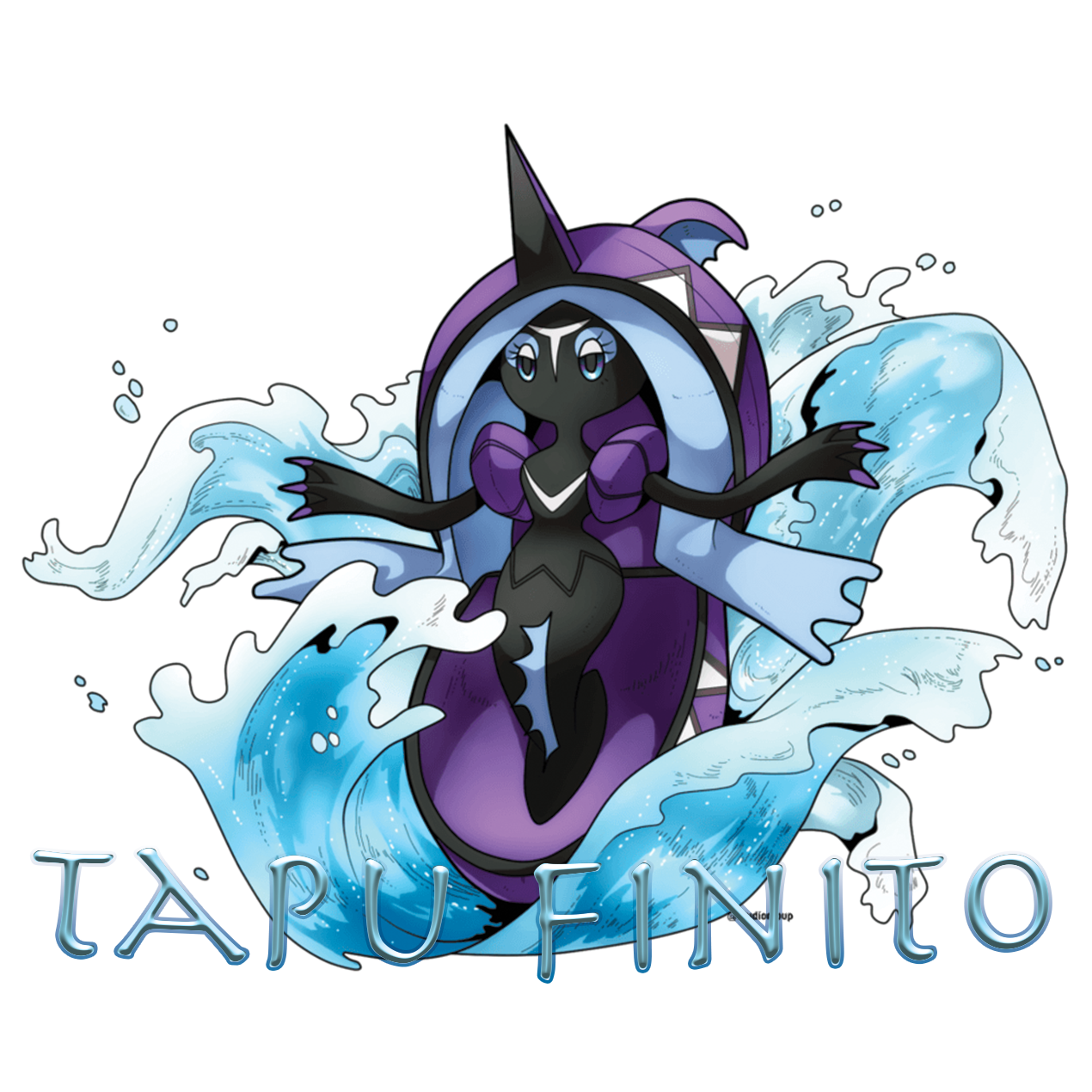 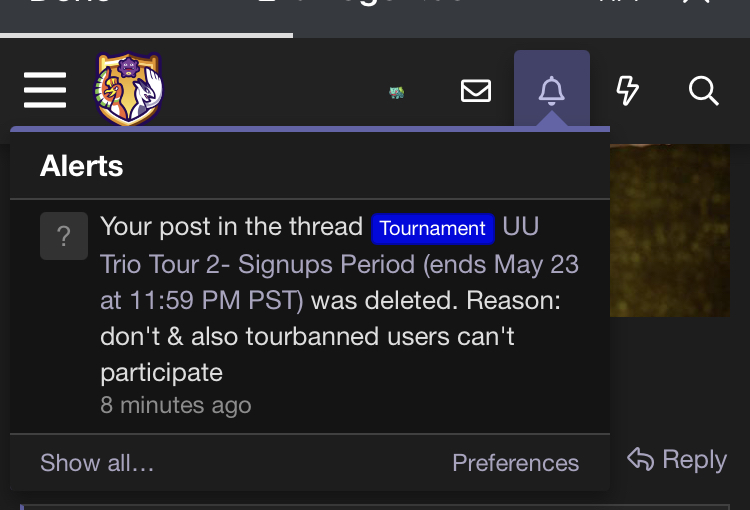 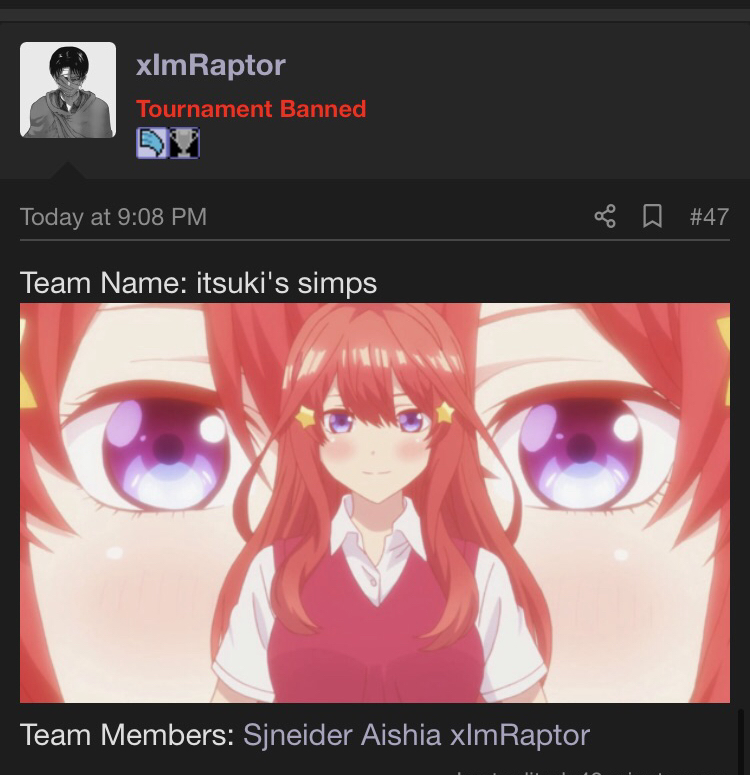 Hey everyone, didn’t think I needed to make this post but might as well since there’s a bit of confusion going on rn. Despite this being an unofficial tour, tour banned players are not allowed to compete. They were banned for a reason and rules say I cannot allow them to participate. I don’t make the rules, I just enforce them. those who initially wanted to team with a banned person can find someone who isn’t banned as their teammate if they still want to play in this tour. Sorry for the inconvenience
You must log in or register to reply here.
Share:
Reddit Pinterest Tumblr WhatsApp Email Link