Drogba In Shenhua said:
I regret that the tour host decided to exclude Team China from this UUWC. As a team, we have made a lot of preparations for this competition in advance and we have asked enough people to sign up on time according to the requirements of the tournament. We very hoped that we could join this game as a team. Our enthusiasm is not only because we love this metagame, but because we will be able to represent our country honorably.
WC has never been just a team tournament. We always feel that the name of the national team cannot be simply replaced by ROW, especially in the situation that we have met all relevant requirements.
I regret to announce that I will not participate in this UUWC, nor will I be the captain of ROW. Players originally planned to register for Team China will still be available to ROW if they do not change eligibility to China Only.
In addition, I respect the contributions made by American players in the Smogon community and the Pokémon battle. I also understand that there are multiple US teams in the WC in order to meet the participation needs of a large number of American players. But WC is WC. After all, it is not a US civil war. I don't think it is reasonable to have 4 US teams when the tournament format of 12 teams is not negotiable.
I'm sorry for this withdrawal, I hope we can see you guys again in other tournaments in the future.
Click to expand...

it seems like a small and easy fix but just a suggestion...I want to see Chinese players play!!!

pokemonisfun said:
I feel you :(

it seems like a small and easy fix but just a suggestion...I want to see Chinese players play!!!
Click to expand...

It's OK, TPP and Indigo Plateau have agreed to the Chinese team's participation. We and some other teams will have a qualifier to get the last two seats of the 12 teams. Chinese players will eventually attend!

Taking a pause from Mons 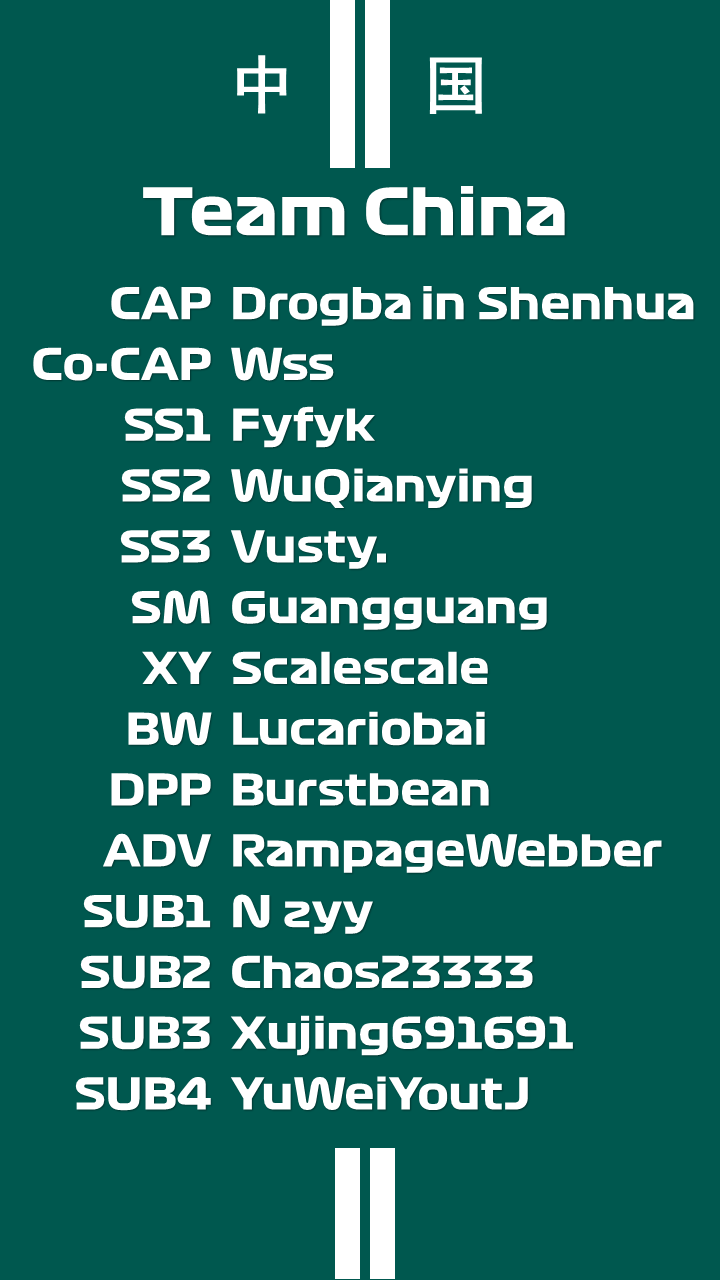 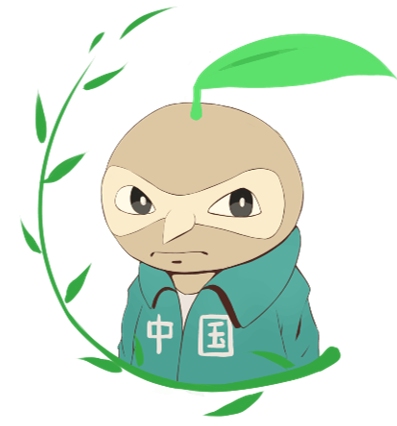 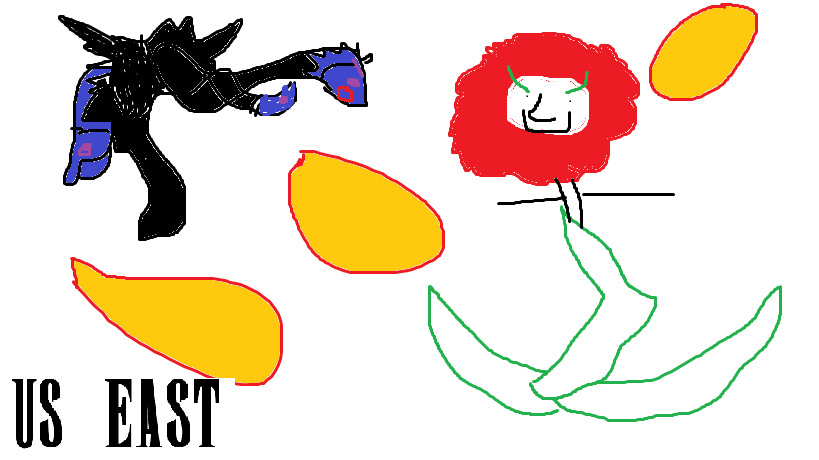 
"We shall not fail or falter. We shall not weaken or tire. Neither the sudden shock of battle nor the long-drawn trials of vigilance and exertion will wear us down. Give us the tools and we will finish the job." - Finchinator