Tournament UUWC I - Finals [Won by US East] extraordinary art made by lyd! thanks again friend n_n
Co-hosted with TPP and Lilburr
Spreadsheet (thanks to Natan)
​
Welcome to the playoffs of UUWC! Congratulations to US Northeast, and Europe, for making it to the finals! Only one team can earn the championship crown, which is up for grabs this year. Who will win the first edition of UUWC? Time to find out!


Important notice: the tiers will be locked and shifts will not effect finals. Managers, please let your players know. 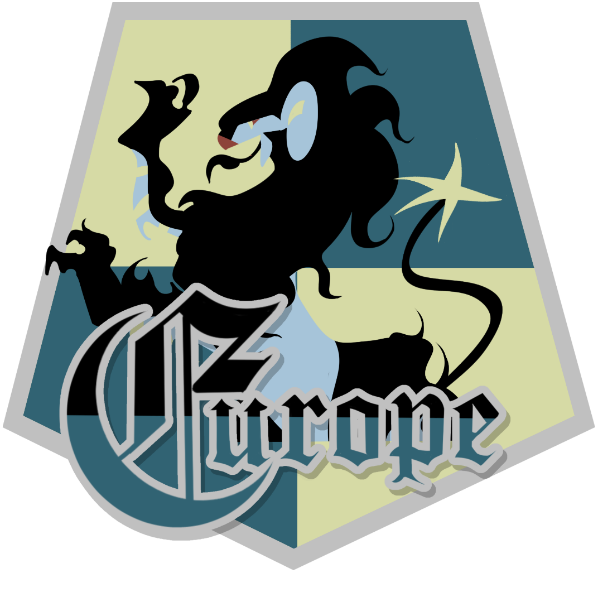 ss sm dicts
SS UU: Adaam vs ZoroDark - adaam has looked very solid and is evidently grinding ss uu, zoro is solid but hasnt been quite as consistent
SS UU: Star vs TonyFlygon - both avid tour players such that this could go either way, gonna go with my gut of star bc he is coming off a win and tony is coming off a loss
SS UU: Accelgor vs CBU - 2 of my favorite uuers, cbu has been on a tear lately and accels prep is always immaculate, but have to say i like cbu's ingame execution better, should be rlly close
SM UU: robjr vs Santu - gonna bold the person who has played more sm uu over the years, although these people are about equal in play level in my eyes. santu also piloted cbu's build very well against feli last round, so he is definitely not to be underestimated here.

these are all great and close mus, gl to all

Other people want to play too!

A Cake Wearing A Hat said:
i hereby predict 3 of the matches will actually be played
Click to expand...

i'll do you one better, i predict 4 of the matches will actually be played!!

subbing in odr for myself

Bouff said:
subbing in odr for myself
Click to expand...

i have defeated the Blazing Kicking Chicken in a very epic game and won the tournament
https://replay.pokemonshowdown.com/smogtours-gen3uu-516191

Thank you to East lads for scooping me. Had a rough one myself, but it’s always a pleasure to watch and learn from you guys and hopefully I can improve on my crackhead ways and stop throwing games. Probably the funniest ending to a tour I’ve seen so thanks for that as well mr. robbia.

yeah, had a massive brainfart at the end, but we definitely didn't deserve to win this tour anyway, gg and congrats. thanks to tony for getting me to play some adv uu, a great tier, and joel for all the help

Congratulations to Team US East for winning the first edition of UUWC! Huge props to Europe for getting this far as well. Thank you to everyone who participated in this tour and for the people who made it happen. Lastly, thank you TPP and later on Lilburr for helping me host this tour. For the most part this went rather smoothly. Again, huge congrats to Team US East, and that wraps up this tour!

see you all next year, maybe.

Discord Leader
Congrats to US East, I know I didn't play but I believe I helped where I could and I tried to build some stuff out of my comfort zone.
Special thanks to TonyFlygon for approaching me about this and to BKC for giving me ideas to build around with, I actually had lot of fun just building and testing.

BW Circuit Champion
gj friends, glad we were able to come this far and win it all. refreshing to go undefeated in and win both this and roa wcop after shitting the bed in the fr wcop, but northeast will be back to take that back next year, too. bw uu is one of the best tiers of all time, so getting back to it after not participating in uupl as a player was a blast. i'll be back for more in some capacity in '21 for sure. ss uu is really intriguing to me now though, so i'll probably be looking more into that in the meantime.

thanks to accel & adaam for picking me up, odr for being the "bkc of ru", and the rest of yall for being great

hosts were fantastic as usual, thank you!

good stuff guys, this was a solid tour from all of us and happy that it paid off. dont have too much to say cause im very tired but shoutouts to everyone who helped me test and build, also shoutouts juno for hosting and such. see u guys in uupl