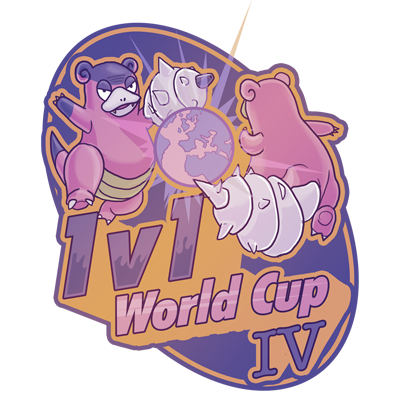 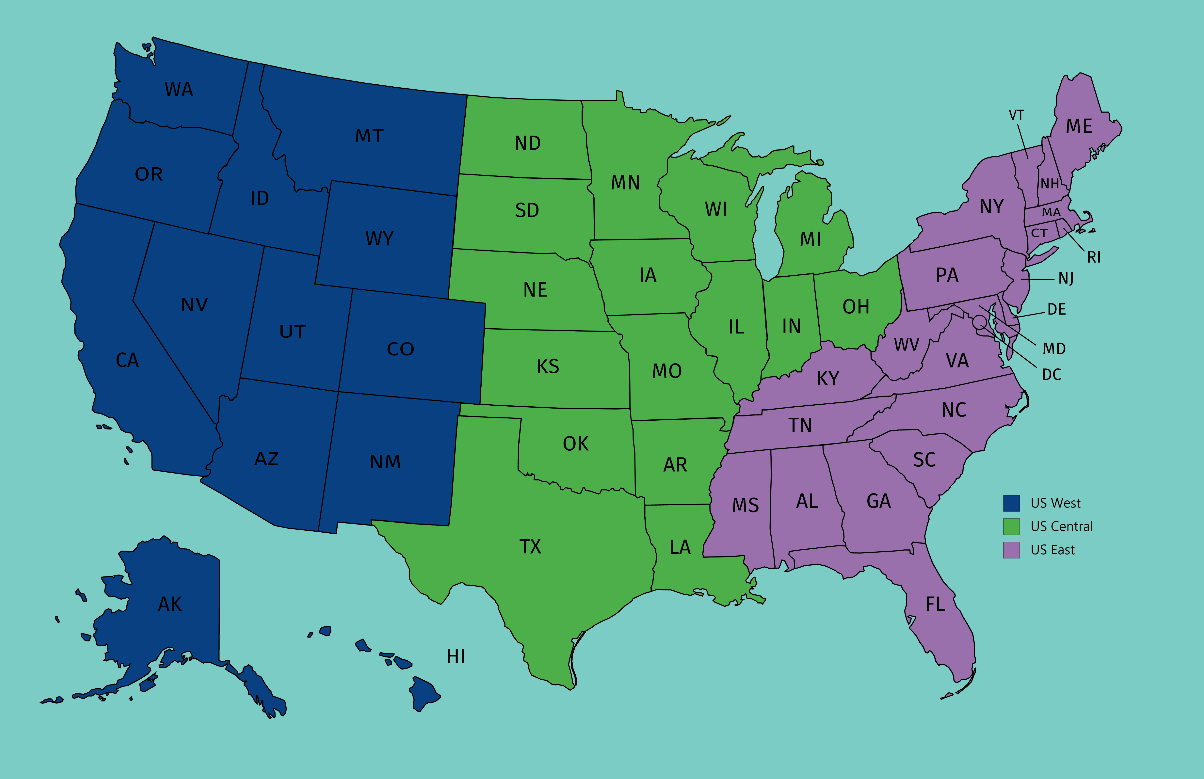 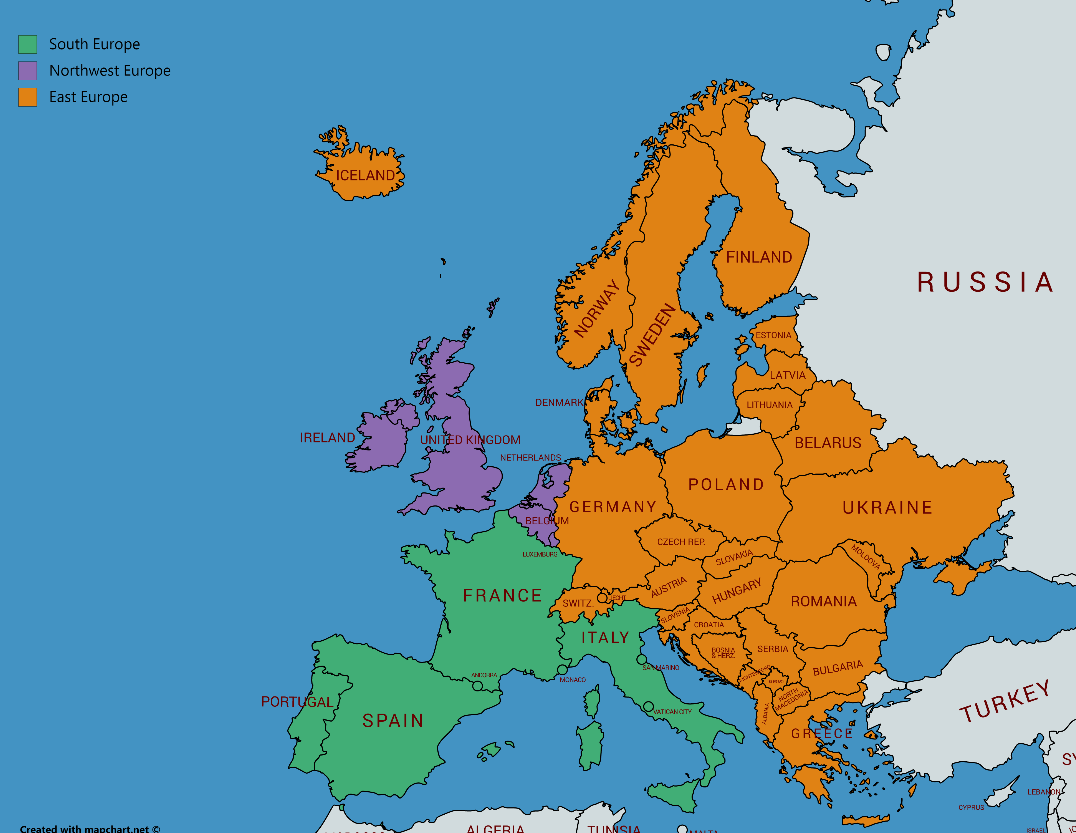 Eligibility Requirements stolen from the WCOP of 2019

Players who participated in WCOP 2019

If a player participated in WCOP 2019, they will be locked onto their team from the previous year, barring the following exceptions:
Players who did not participate in WCOP 2019 / players eligible for new teams

As a reminder, hosts and TDs reserve the right to reject any player they deem to be insufficiently eligible. An example of this would be a player whose IP drastically changes shortly before the start of the tournament.
Format of tour: There will be round robin pools of 4 players, where each player plays the other 3 players of their pool in a bo5 of the specified gen. The teams who get the most bo5 wins of these pools will go into a 4 team playoffs where the #1 seed plays the #4 seed and the winner of that plays the winner of the #2 and #3 seed.

Please format your signup in the following fashion:

To engage in live discussion for the tournament, you can join our main 1v1 Discord server and chat in #wc-discussion: https://discord.gg/hcCJaDJ
Last edited: Jul 5, 2020

Just know that if you hide, it doesn't go away

Talking to me like they were they realist out