Census:
Team Palestine and every anti-zionist has the ability to join
Free Palestine
Team Zionists.

While this does mean we will have a team with no players, I feel it would make for an exciting wcop

Why can't Latin America be with Central

XSTATIC COLD said:
I could be banjo.
Click to expand...

Yes, you can be banned, yo.

Yo dude, nice sheep on your pic!

LRXC said:
Why can't Latin America be with Central
Click to expand...

So my post isn't simply a shitpost, I do agree with these regions and I think this would be the best we can do. Regarding the European split, put France+Italy+Spain+Portugal+Switzerland (+Scandinavia? imo this should stay NWEU) and it should be fine, and then all the rest of Europe together. You'd get a fair split and numbers. Can you elaborate on what you mean by Northwest Europe? (Northwestern Europe usually consists of the United Kingdom, the Republic of Ireland, Belgium, the Netherlands, Luxembourg, Northern France, Northern Germany, Denmark, Norway, Sweden, and Iceland. Finland, Southern Germany, Switzerland, and Austria) I get this when I look it up, are we splitting germany and france in 2 teams KEK.
Last edited: Jun 3, 2021

Moderator
After some deliberation and weighing of options, the teams for the next iteration of 1v1 World Cup shall be as follows:
Maps for North and South Europe as well as the US divisions are as follows: 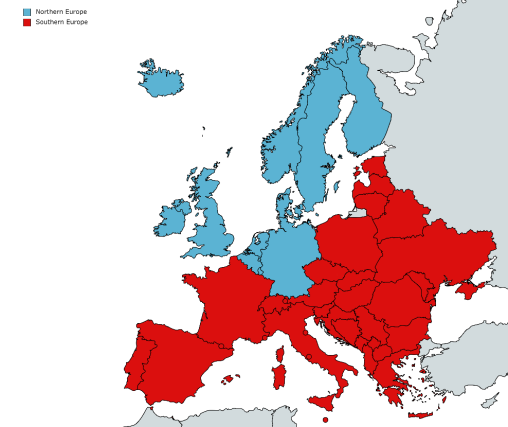 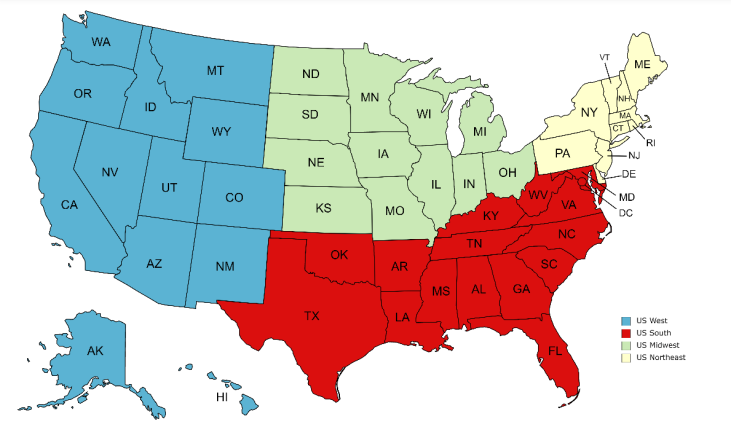 Options for the last team were pretty slim between leaving Canada + Oceania on their own, Team Brazil, and US South, with each team having their own set of issues between either placing way too much pressure on a slim number of seasoned players, having little to no 1v1 experience, or lacking the synergy and motivation to function well together. Ultimately, while they may not get along, US South has the greatest number of seasoned players out of these options, and as such are the team chosen to fill in the last spot to bring us up to 8.

For those considering managing for 1v1 World Cup, be sure to take these regions into consideration, and communicate with others whom you know would qualify for your team. Since these changes are pretty significant across the board except for US West, grandfathering shall be reset for everywhere except US West (who have already said they aren't grandfathering anyone)! If you were a player from last year who qualifies for multiple regions, be sure to keep this in mind!
Last edited: Jun 8, 2021

in memory of the greatest to ever do it

I SHOULD BE BANNED!

Can i be an african queen?

XSTATIC COLD said:
Can i be an african queen?
Click to expand...

you surely are my african queen xsc. (if you still need that banjo, call me up)

GREETINGS DEAR BRAZILIAN FRIENDS
IF YOU WOULD BE INTERESTED IN PLAYING WORLD CUP OF 1v1 FOR US SOUTH+LATAM PLEASE MESSAGE ME SO THAT I CAN CONNECT YOU WITH YOUR FUTURE COLLEAGUES
CURRENT SLOTS OPEN:
SS 1v1 BO7
SS 1v1 BO5
SM 1v1 BO5
ORAS 1v1 BO5
BW 1v1 BO5
DPP 1v1 BO5
WE LOOK FORWARD TO YOUR ARRIVAL