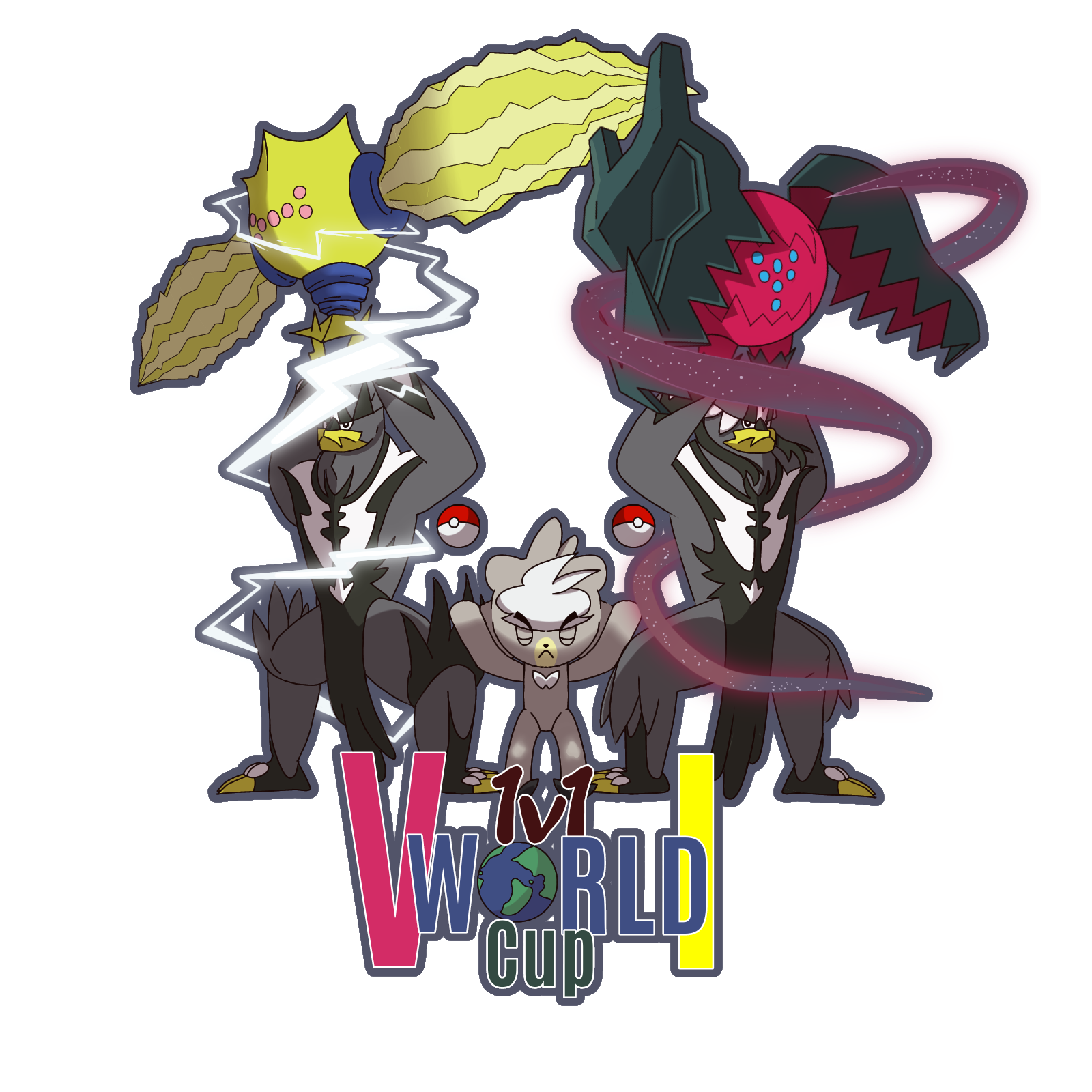 Players who participated in WCOP 2020

If a player participated in WCOP 2020, they will be locked onto their team from the previous year, barring the following exceptions:
Players who did not participate in WCOP 2020 / players eligible for new teams

Format of tour: There will be round robin pools of 4 players, where each player plays the other 3 players of their pool in a bo5 of the specified gen. The teams who get the most bo5 wins of these pools will go into a 4 team playoffs where the #1 seed plays the #4 seed and the winner of that plays the winner of the #2 and #3 seed.

This year, there will be a notable change to how teams are decided: instead of having a yearly census, we will be using the Player Signups themselves to determine what the number of players looks like for each given region. This will give us the most accurate numbers to work with, considering that hardly anybody took the census seriously in prior years, though this also means there will be a buffer week between signups concluding and Round 1 commencing, so that the host can decide on the teams, and the captains can have time to decide on their rosters and submit lineups.

Please format your signup in the following fashion:

Code:
Example:
Player Name: Rosa
State/Country: Virginia (USA)
Foreseen Inactivity: Will be busy for the first couple of weeks
Formats played: SS/USUM/BW
Are you interested in captaining?: No

To engage in live discussion for the tournament, you can join our main 1v1 Discord server and chat in #wc-discussion: https://discord.gg/R7JUY5KJdp
Last edited: Jun 7, 2022

Feel the power of the gems start to cleanse!

Moderator
Player Name: smely
State/Country: you know this
Are you interested in captaining?: hell no

Player Name: Scholar
State/Country: VA USA
Foreseen Inactivity: FFXIV but will get games done and prep
Formats played: All
Are you interested in captaining?: Yes

in
Player Name: ThisIsNotPika
State/Country: Florida/America
Foreseen Inactivity: None thus far
Formats played: SS
Are you interested in captaining?: No

Player Name: uhBella
State/Country: California (USA)
Foreseen Inactivity: I will be p inactive for about a week and a half from late june to early july
Formats played: SS / BW
Are you interested in captaining?: ehh no

Player Name: Highways
State/Country: Brazil
Foreseen Inactivity: No
Formats played: All
Are you interested in captaining?: No

Player Name:deddd mans
Country:us(east)
Foreseen Inactivity: finals week why the fuck is wc at this time
Formats played: ss, can maybe build sm or bw
Are you interested in captaining?:no

Player Name: Isatrapp
State/Country: Canada
Foreseen Inactivity: may be a bit busy during the summer.
Formats played: SS
Are you interested in captaining? no