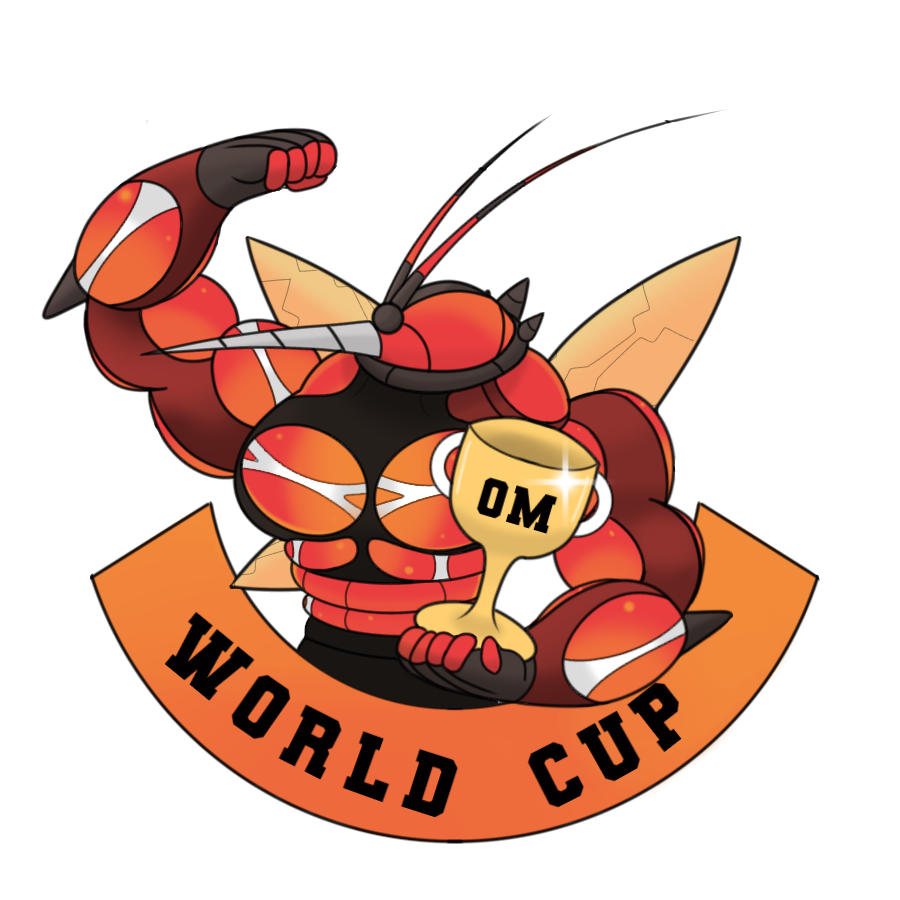 Thanks to Kaiju Bunny for the amazing art!
​
Welcome to the second annual World Cup of Other Metagames. Here, players from across the globe join together in groups by their region to face off against all other regions and prove they're the best. Before this tour can begin we will need players to represent each of our regions. For those who are interested in taking role as a player for World Cup of Other Metagames, use this thread to sign up. It's more than likely that not everyone who signs up will become a player but upon becoming one you will be able to team up with a dedicated group of players and chosen managers who represent your region.

Format of the tour: Rather than the group stages in other iterations of WCOP where you play multiple opponents at once, there will be 2 groups of 4 regions each. After 3 weeks of group stages, the top 2 teams from each group will move on to the playoffs.

All of these formats are bo1 and each team will need to pick up 3 subs for a total of 9 people.

Captains: Note that like during the previous year, Captains will once again be able to play.

Regions: Please sign up for any regions you are eligible for. The major regions which we expect might be able to compete are below.


Asia Pacific
Canada
France
Europe
UK
US Northeast
US West (+Midwest)
US South
View attachment 140702
*As opposed to the previous year we will be dividing EU into UK, France, and Rest of Europe.
*Oceania is merging with Asia this year due to the perceived lack of playercount from the previous year. This combination has been renamed to Asia Pacific.
Eligibility Requirements
The Eligibility Requirements are the same that follow through this post: https://www.smogon.com/forums/threads/3649537/
Please format your signup accordingly. Note that joke signups will be deleted.

Code:
The deadline for these signups will be 12 AM ET on October 15th. May the greatest of players be drafted. If you have any questions make sure you ask either member of the OM Moderation team or my co-host OM room!
Last edited: Oct 16, 2019

Player name: TectonicDestroyer
Metas: MnM, can play BH and AAA if necessary (though unlikely :P)
Eligibility: Asia Pacific
Significant Time Missed: Can't see any major disruption, Im away on a boat trip once during the weeks, but that is only for 4 days so I should still be fine.

FIRSSSSTT
Dj Breloominati♬ Bro, u better sign up of TS

Player name: ChazmicSupanova
Metas: Camomons, MnM
Eligibility: Europe West (UK)
Significant Time Missed: if you're in a large timezone disparity you may not be able to contact me due to uni

Player name: Eien
Metas: MnM, or anything that caps out your Chanseys to exactly 0.
Eligibility: US West
Significant Time Missed: I might get hit by an expert Californian driver on the way to work.

Player name: PLAS
Metas: WHATEVER YOU NEED
Eligibility: US SOUTH
Significant Time Missed: beach and parties and such but I'll play games

Name: SuperSkylake
Metas: BH, MNM if I get teams
US Midwest
Foresen inactivity: none

Player name: Ransei
Metas: mnm
Eligibility: US South
Significant Time Missed:
i am a package with pazza if i cant be on his team i quit
You must log in or register to reply here.
Share:
Reddit Pinterest Tumblr WhatsApp Email Link