Someone asked me to join in promising I would gain at least 7 likes if I said I played nfe so :

Player Name: aninterestingidea
Metagames Played: BH, but could play aaa or stab if needed
Country / Region of Residence: Canada
Other Eligibility: None

The Immortal said:
Asia Pacific - Euphonos and King Leo V
Canada - itsKimbo and Jrdn
France - Dragonillis and LaBalladeDesCieux
Europe - Gmansour20 and Jordy
UK - Hamhamhamhamham and willdbeast
US Northeast - Andyboy and berry
US South - Catalystic and In The Hills
US West - rozes and vivalospride
Click to expand...

Here's the list of captains for WCOOM III. Player signups will remain open until all captains have confirmed their teams.

FV
None
US South

Name: IosonoNeon
Metagames played; All
Country / Region of Residence: Europe
Other Eligibility: None

I'm happy to present you all with Europe's finest!

Shoutouts to Ticken for the logo! 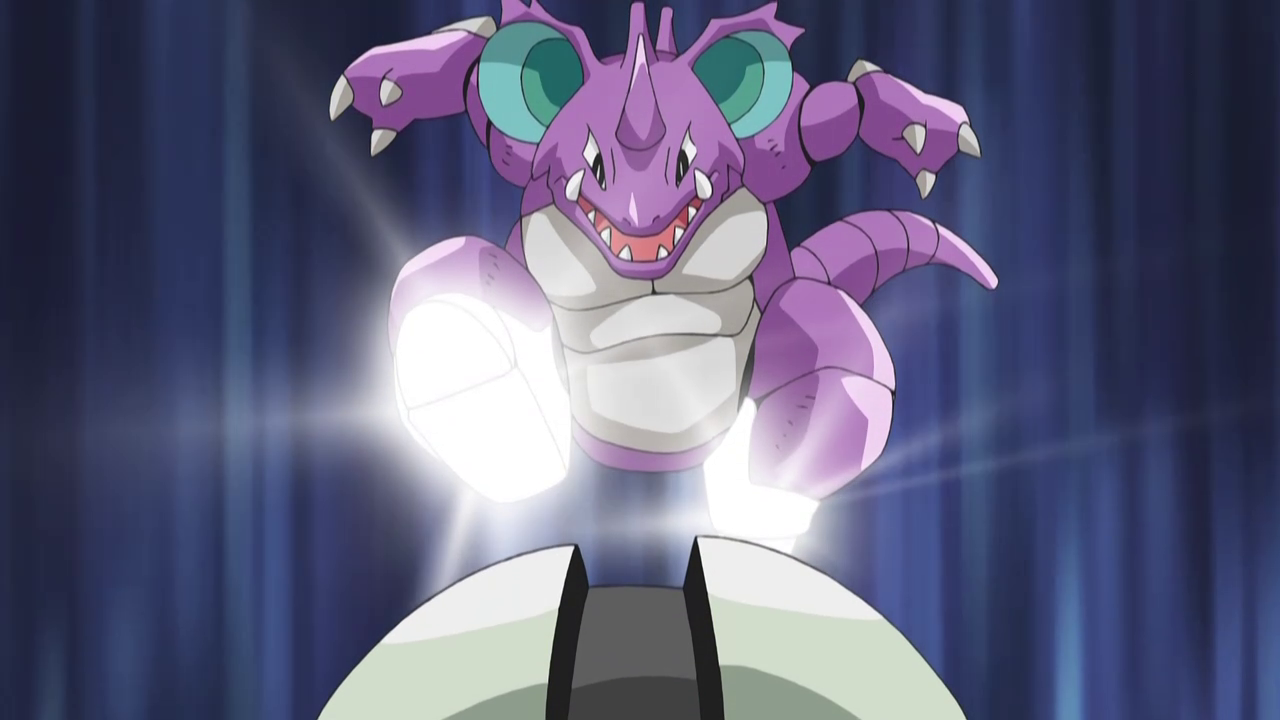 US NORTHEAST
Winners of the First World Cup of Other Metagames

I would like to present our WCoOM III Roster.

Sabella
actually has a real trophy

I'd like to extend a warm welcome to all WCoOM players this year. Good luck, and have fun! 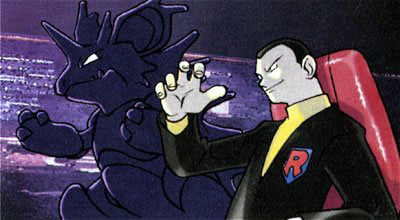 Signups are officially closed. Full list of teams can be found in the Admin thread. Congrats to everyone that has been drafted!

be ruthless with systems, be kind to people. 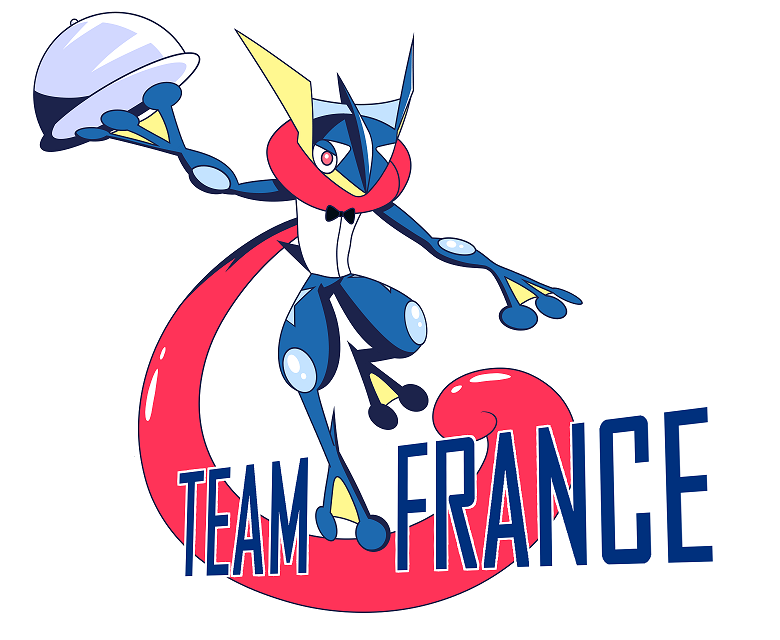 (like last year, credits to Brumirage for this amazing logo. Thanks again, and check out her workshop!)
And without further ado... drampa's grandpa 26/11/2020
stresh isnt managing?
With great knowledge of almost all metas in WCoOM, stresh would be a clear choice for manager of pretty much any region he signed up for. Being able to build for at least 5/6 metas to an extremely high level and be a top player in any of them, as well as his prominent position in the community giving him a great knowledge of the players puts him head and shoulders above all the other not managers.

2. Lasen
Lasen has a great knowledge of the OM community - of the kind that can only be built up over countless tactical voice calls - and the personality, not to mention dashing good looks, of a true leader which is enough to put him near the top of this ranking. However his building and playing abilities aren't up to the same standard as stresh's so he has to be ranked lower as such.

3. Mark K
Mark has good team leadership qualities and a solid knowledge of OMs which would surely be an asset to testing and prep, if not enough to build for the whole team himself. However for the particular role of Europe manager he had one unique weakness, being from Brazil. Unfortunately for him the gamble on The Immortal's substandard Geography knowledge didn't pay off and the cunning host saw through this deception with the aid of google maps.

King Leo V said:
Chloe...what is wrong with you.
Click to expand...

Despite this Chloe has some redeeming factors such as her inspirational qualities and her adept skills at espionage, being able to keep up the façade of not being a weeb despite all of her clandestine anime watching activities.

5. aesf
Aesf has no lack of skills at mons, particularly in AAA, but his lack of leadership ability shows itself through his inability to find a co-manager who wouldn't also sign up with ITH. This clear lack of authority is a crippling blow to his chances of becoming manager.

6. sl42
While a competent pocket monsters player and charismatic leader, sl42 would be totally incapable of being manager due to no-one being able to remember his transient new usernames for long enough to tag him in tournament posts. Truly sad to see such a talent wasted to the addiction that is poor name choices.

7. anaconja
Last but not least - or that's what I would have said if that wasn't the opposite of how PRs work - is anaconja. People often ask the simple questions What (,he's signing up to manage)? How (could anyone think he'd be a good choice)?

It's time to make the shadows afraid. been up all year, my third eye aint even blinkin where're the amalgamations at this year man​ 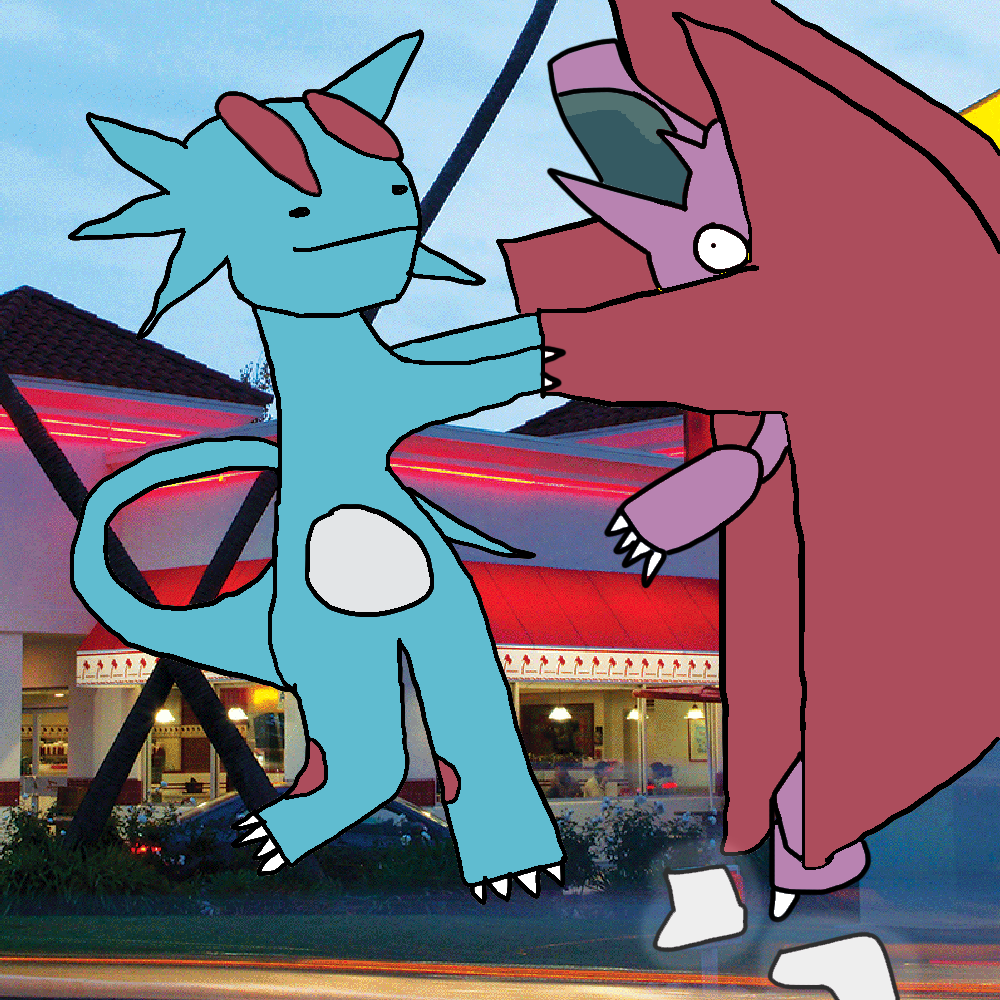