Moderator
Co-hosted by Fragments and sharpclaw. 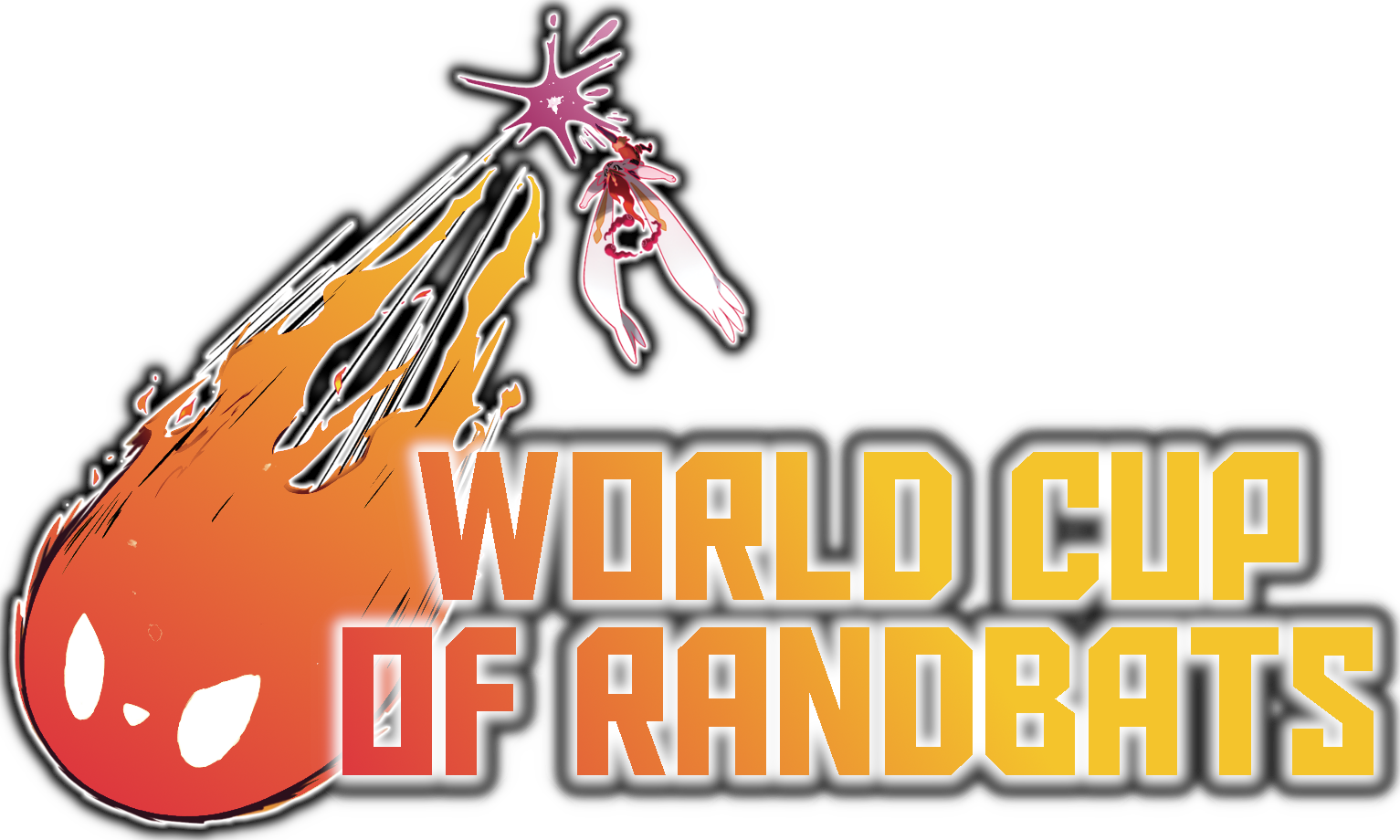 Logo by Clementine.​
Pokemon players of the world, unite! Then, split up again into regions! It’s time to band together with your compatriots, cheer each other on in your native tongues, and—best of all—throw team building out the window. That’s right: it’s time for the first-ever World Cup of Random Battles!

This year’s WCOR will feature every main generation of Random Battles. In the first phase of the tournament, the teams will be divided into 2 pools of 4*. Over the following 2 weeks, players will compete round-robin with corresponding players on each opposing team (so every Gen 1 player will play the other 3, every Gen 2 player will do the same, etc). After this phase is complete, the 4* teams with the most wins overall will advance to a single elimination playoffs.

Teams and Eligibility
Players may only play for the regions associated with their forum IPs. Tournament hosts will not consider any other means of identification for regional eligibility. Please do not submit real-world identifying documents such as passports or birth certificates.

If a player has IPs to prove they spend extended periods of time in multiple regions within the past 12 months (e.g. students who attend university in one region and live in another), they can note their eligibility to join a team associated with either region. Hosts will review these applications on a case-by-case basis.

Players with significant periods of provable residency prior to the past 12 months may apply to join the team associated with their old IPs. Hosts will consider these applications on a case-by-case basis, but as a general rule, the minimum amount of time we will consider is one year of residency in the old region. As referenced above, you MUST be able to verify said residency via forum IPs; if your IPs do not reflect this prior residency, your application will not be accepted. Eligibility for the rejected team will be forfeited.

"Cultural eligibility" rules were removed in earlier editions of WCOP (the tournament structure on which WCOR is based), and have not been reinstated.

As a reminder, hosts reserve the right to reject any player they deem to be insufficiently eligible, e.g. a player whose IP drastically changes shortly before the start of the tournament.

Signups
Please use the following format to sign up:

Code:
Notes (*)
Since this is the first-ever WCOR, we’ll be watching this thread closely to determine and confirm the regions represented in the tournament. For the sake of transparency, we’ll mention now that we will consider expanding the tour to include more global/regional subdivisions (and, therefore, more teams) should the need present itself. Please note that final team determinations - divisions, allocations, viability based on number/quality of signups (including past tournament experience, forum activity, ladder rankings, etc) - is entirely at hosts’ discretion.

Relatedly, since we’re not yet 100% certain what the regions/teams will be, we’re simply asking for managerial interest right now, and an official managers signup thread will be posted later in the week. Stay tuned!

Smogon name: Piapia
PS name: piaa
State/Country*: Texas/USA
Foreseen inactivity: no more than usual!
Formats played: pretty much any rands tier for the most part
Are you interested in managing*?: not particularly

Smogon name: ariesbk
PS name: ariesbk
State/Country*: spain
Foreseen inactivity: none
Formats played: anything but 1 and 2
Are you interested in managing*?: no

Smogon name: Wubben
PS name: Wubben
State/Country*: Netherlands
Foreseen inactivity: not that I know of
Formats played: All
Are you interested in managing*?: Yes

Be Your True Mind...

The whole of humanity has failed.