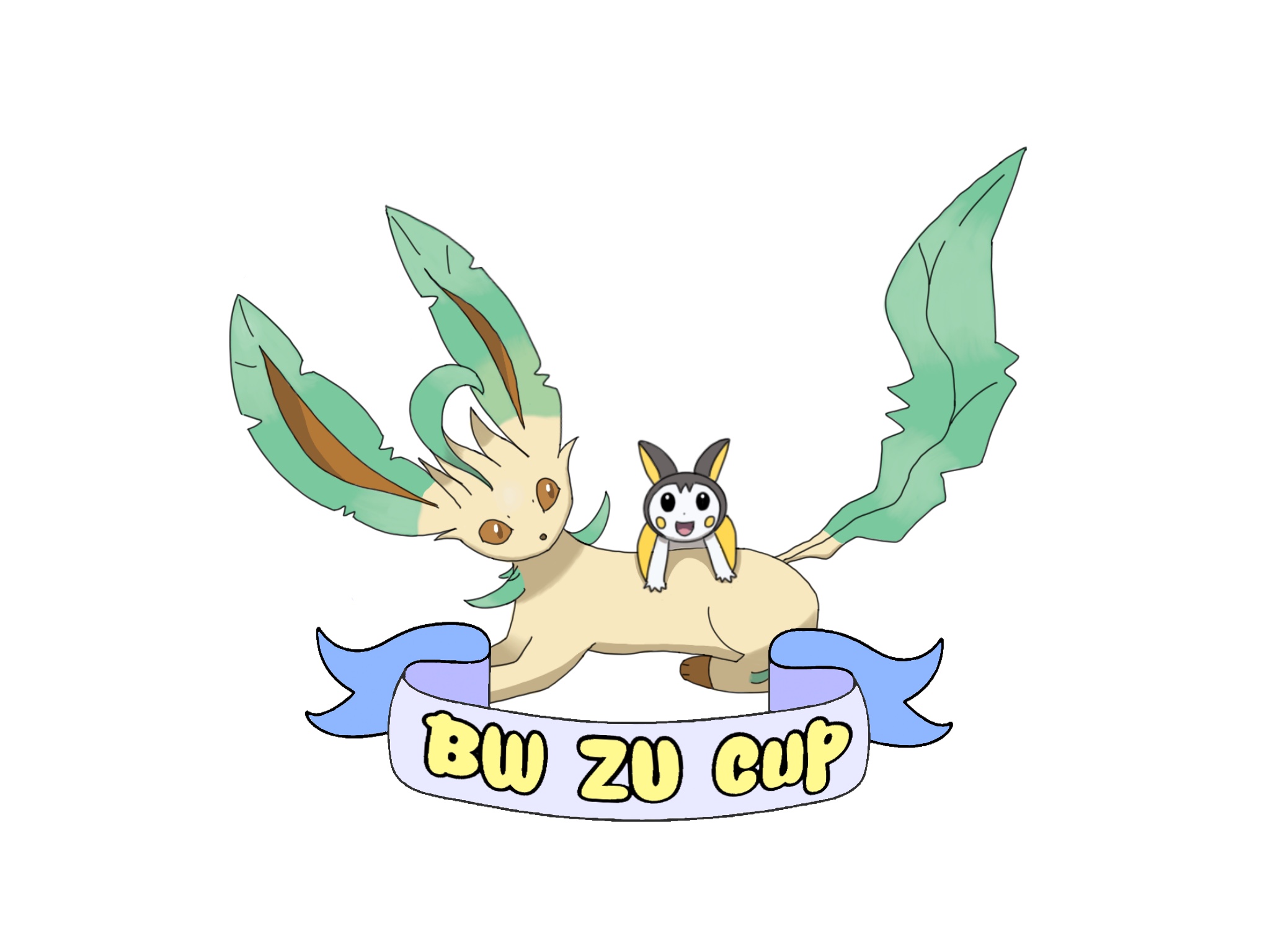 Standings
​
Welcome to the second ZU Classic, a tournament that celebrates ZU's history throughout the years. Players will compete in separate tournaments for the ADV, DPP, BW, ORAS, and SM generations, culminating in a finals where players will have to put their ZU Old Gens knowledge to the test to have a chance to win.

The format consists of five separate tournaments: the ADV Cup, the DPP Cup, the BW Cup, the ORAS Cup, and the SM Cup. Each tournament is single elimination, best of three. Depending on your performance in a Cup, you will be awarded points. The point system is the same as the one used in Smogon Classic. When all the Cups have been finished, the eight players with the most points will advance to the playoffs. Last year's format featured best-of-three for playoffs, but since there are five metagames now the format of this year's playoffs is TBD (to be decided).

In to hopefully not accidentally use banned mon duosion

Moderator
in to give an act win

sawsbuck & regigigas in a tier, and simipour in s tier??? IN

In to play a tier I actually know