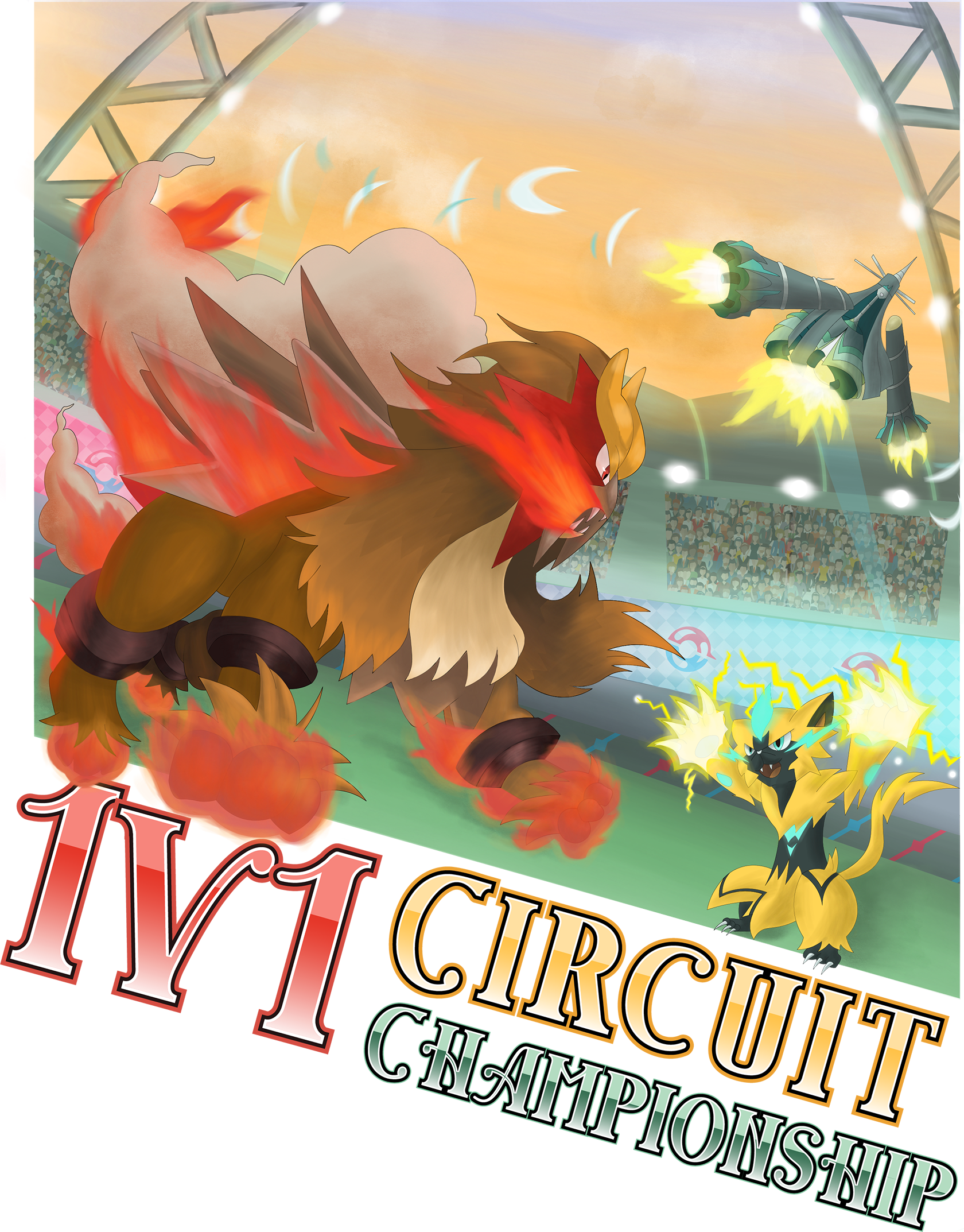 Bracket can be found at https://challonge.com/zdc8250e.

Nick (1) vs Golden009 (16) - Nick has dominated this year’s circuit and made Masters Grand Finals only losing to Close in the end, I’m fully expecting him to show why he’s #1 seed

Rosa (8) vs deddd (9) - Both players have had solid individuals runs in SS, but Rosa has a considerable edge in both playing ability and experience. Deddd is kind of a wildcard though so I’m not expecting a completely one sided match

Close (4) vs PG is PG (13) - Yeah, I cant say the same here. Close had seemingly ended PG’s career in Masters but it looks like they didn’t quit afterall. Anyway, if Close does what he’s been doing he’s close (yeah I wrote this on purpose) to unplayable

Jamez (5) vs Justdelemon (12) - Yes, I’m bolding Jamez because I’m assuming he’ll care somewhat and I think he’s fundamentally the better player between the 2. Delemon isn’t to be underestimated however, he can be hard to read

smely socks (2) vs Boat (15) - smely has had an even more insane 2022 than Close has and I‘ve rarely seen her lose in anything recently, I’m not expecting anything different than a win here

Nalei (7) vs SiceXV (10) - These 2 have played each other so many times, it’ll be interesting to see what each one is gonna bring this time to get an advantage over the other. Pretty sure Nalei’s track record vs Sice is better but I’ll go with Sice regardless because he’s done well in SS recently. HL of the round imo

XSTATIC COLD (3) vs Tom1535 (14) - This is an obvious one, however there are a couple premises to be made here. Xsc has apparently been quite unlucky in Classic and is notoriously a moody player so although he’s the clear favorite if he goes into this match with a defeated/depressed attitude or doesn’t really care he’ll have a harder time. God knows what will happen if he gets unlucky here too, not sure I wanna know either

Trashuny (6) vs DEG (11) - 2nd and last HL match of this round for me. Both are competent players, deg has however more recent SS showings than Trashuny. Despite that, I’ll bold the latter because I believe he’s less prone to tilting/less likely to get cold feet and also overall luckier (this is not a knock on Trashuny, but it is something to consider)
Last edited: Oct 24, 2022

These predictions are not for fun. Bet these if you wanna make some easy money.

Nick vs Golden009. I favour Nick actually, but since I always expect 1 or 2 upsets to happen, I think this might be the most dangerous match to bet in favour of the high seed. Naturally, I will not be surprised if Nick wins.

Rosa vs deddd. There's probably a maximum of 5 people whose gameplay I enjoy watching and Rosa is one of them. Unfortunately you have to build SS Rosa , my condolences.

Close vs PG is PG. I am thinking about leaking Close's prep to make it interesting.

Jamez vs Justdelemon. I favour delemon and I thought this would be the second upset, but who tf is the favourite here? The seasoned player or the SS player? I decided to flip a coin, you need luck to make money by betting. On the topic of luck; if nothing else works, James will crit.

smely socks vs Boat. WIll be more interesting than most people think, but I see smely socks winning.

Nalei vs SiceXV. I cbad to look at their h2h, I'll copy the WC VI result here.

XSTATIC COLD vs Tom1535. Only one of these bums can lose and it's not david fraudal.

smely socks vs Boat - Remember this predict. Titanic collapsed only once.

clearly, i m just mad of the classic so i play yolo.
Anyway i will be haxed , then useless to prep.

Trashuny vs DEG - deg is not arab if he loses this

put some respect on my mans TennisTheMenace

I have helped king delemon with every single tour hater

did we rlly get nalei vs sice again LOOL

rooting for trashuny and smely hope everyone else loses miserably

it's my world, you just live in it

heyyy i finally finished the artwork, i'm so sorry for the wait!! good luck gamers 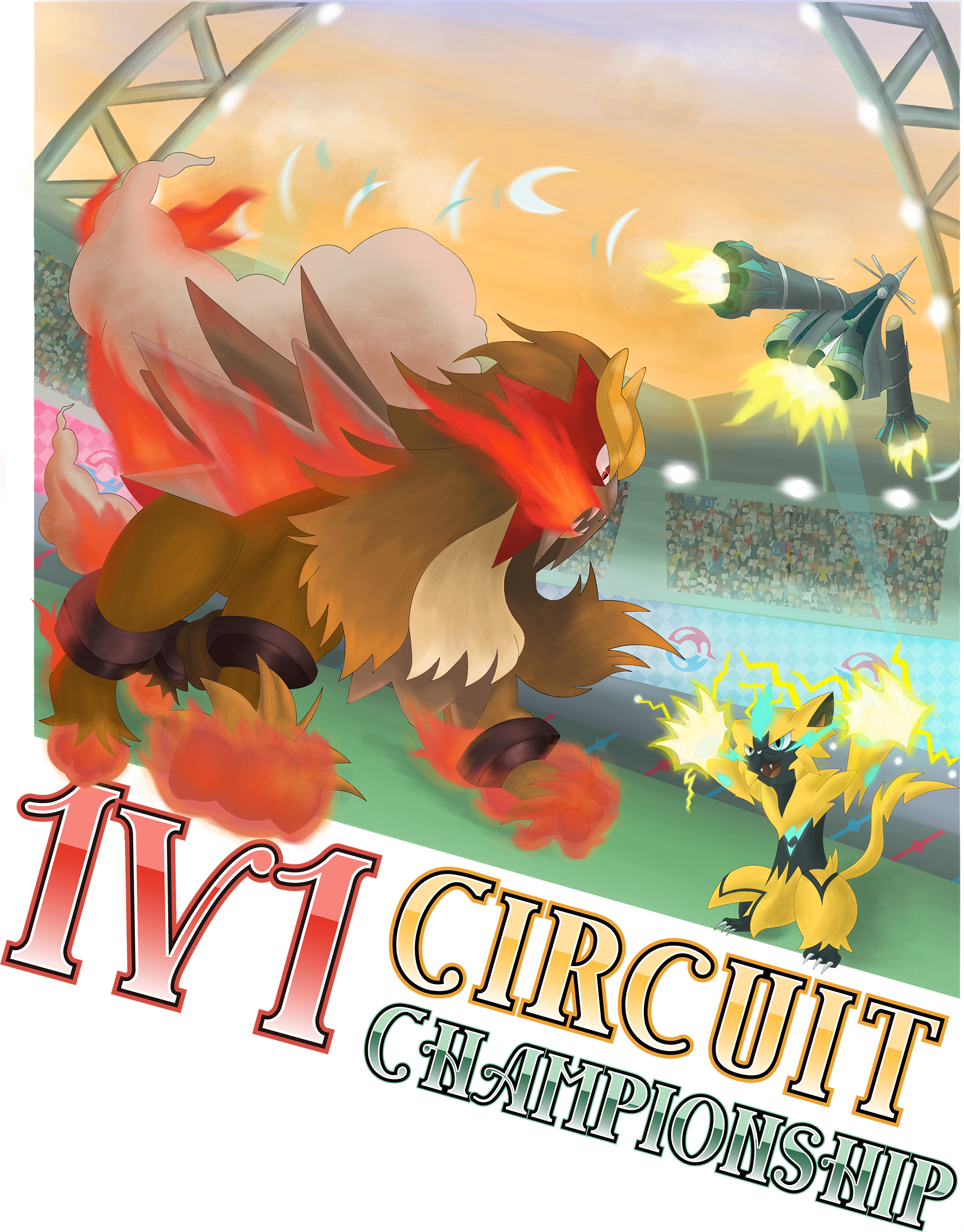 clearly, i m just mad of the classic so i play yolo.
Anyway i will be haxed , then useless to prep.

i didn't prep, clearly. And stop impersonating me in 1v1 room.