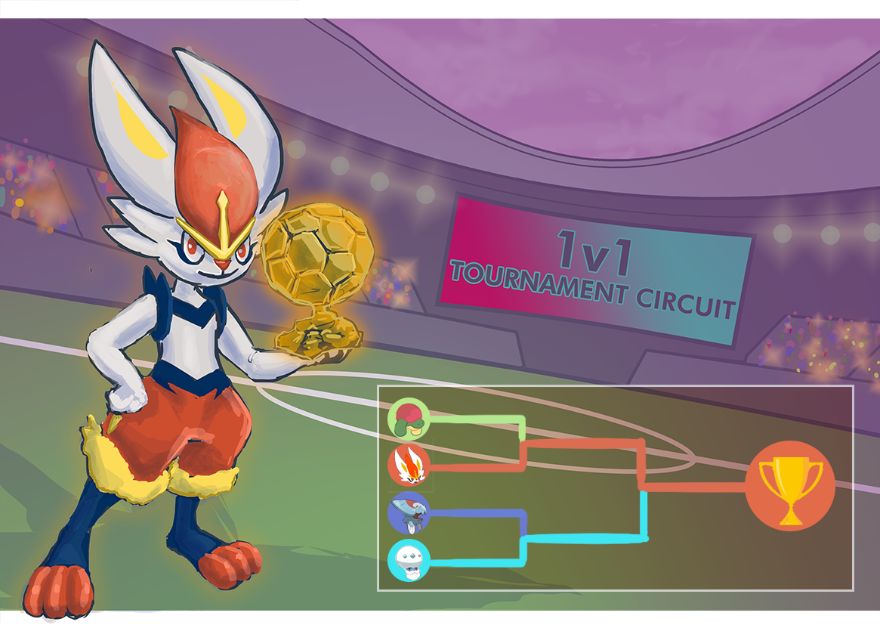 spreadsheet magic done by lost heros ​
As of the commencement of 2019's Classic, this circuit is now official, and as such will have the below tournaments count towards qualifying the most skilled 1v1 player for the coming 1v1 Championships! (date pending) The exact format and reward for the Championships is still pending.

1v1 OFFICIAL TOURNAMENT SCHEDULE - 2020
*These tournaments are not official tournaments, but rather significant Team Tournaments that happen within the year.
Last edited: Feb 15, 2020