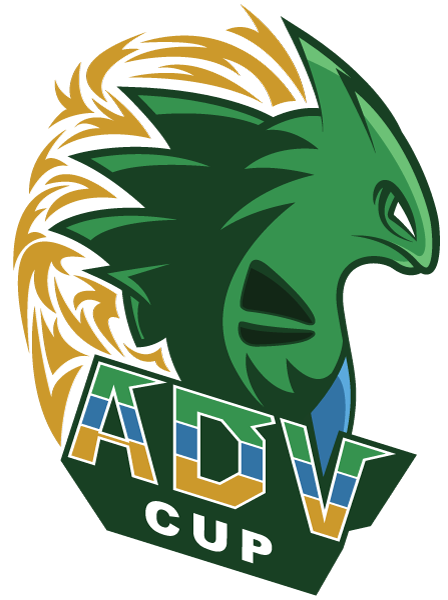 ADV Cup Sign-Ups​
Let's find out who's the best at the best generation, now with 100% less Mr.Mime shenanigans.

This is just a small snippet of the full rules, which one can find here!

Players will be selected based on a 62.5% first come first serve and 37.5% randomized basis (if required). Sign-ups will be open until Sunday August 15th, 23:59 GMT-4 at the latest, but we could close them earlier depending upon how many people we get, so sign up ASAP. Round 1 will follow up shortly after.

There's Only One Sensible Thing Left to Do