Description: This Pokemon manages to work around an ability that is generally considered harmful, and is viable, or even better for it.

Justification: Defective Ability is an Actualization concept; aiming to create a Pokemon that works around, or works with, an ability that would be considered bad on most pokemon.

There is not a single Pokemon ranked above NU that has a generally negative ability; for good reason, while most pokemon gain a benefit from their ability, these Pokemon are held back. Golisopod, the currently highest ranked pokemon with a negative ability is also unique among its brethren in that its movepool is set up to synergize, and benefit from its ability Emergency Exit, with First Impression benefiting heavily from being switched out directly after use. A non-exhaustive list of negative abilities is Color Change, Defeatist, Emergency Exit, Klutz, Normalize, Slow Start, Stall, Truant. These abilities are yet-untouched by CAP, and I believe that exploring them with typings, movepools, and stats specifically meant to work with, and work around their shortcomings can help us to understand more about how abilities interact with CAPs, and how important the ability slot really is. I do not consider a NCA to be a defective ability as it does not specifically have to be planned around.

This concept aims to question how impactful these abilities are when their downsides are specifically planned for, their strengths, if any, are accentuated, and how viable of a CAP we can make with a handicap in the ability stage.

Questions To Be Answered:

This will be a Ranked Pairs vote (RP) (a form of voting where each candidate is ranked according to head to head matchups with each of its competitors in a directed acyclic graph), the details of which were discussed here.

CAP uses blind voting. Other people's votes won't appear in the thread, but they are counted and will be made visible at the end of the voting timeframe. For more information about this change, check out this PRC thread.

The legal entries are below: 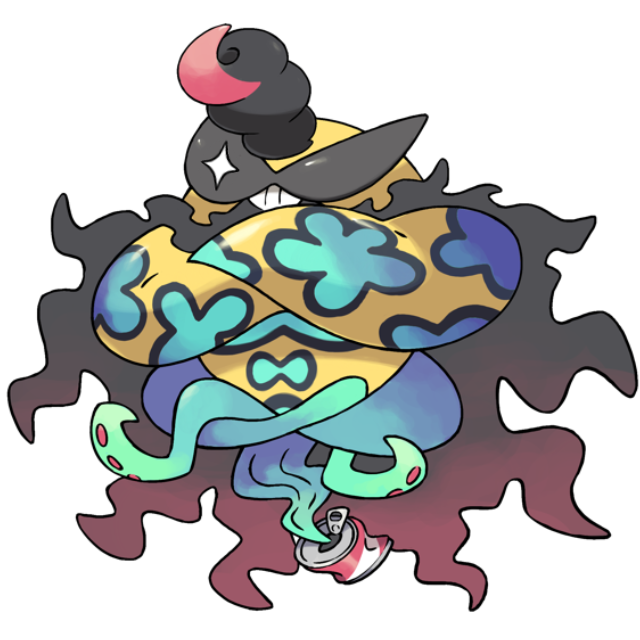 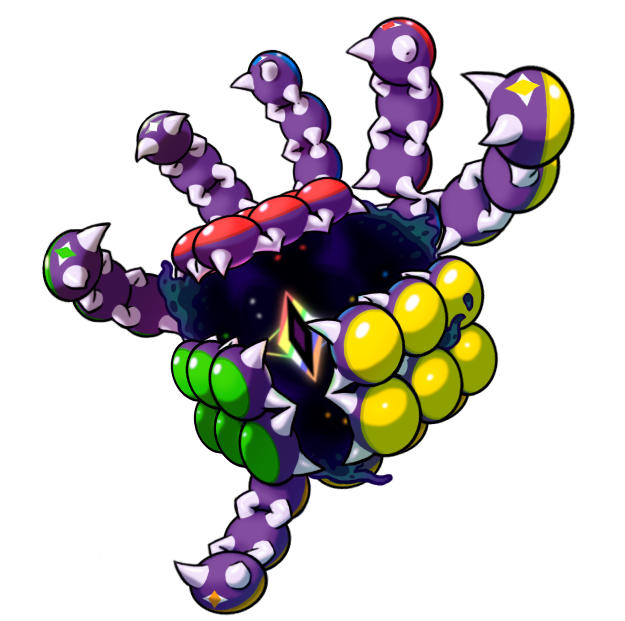 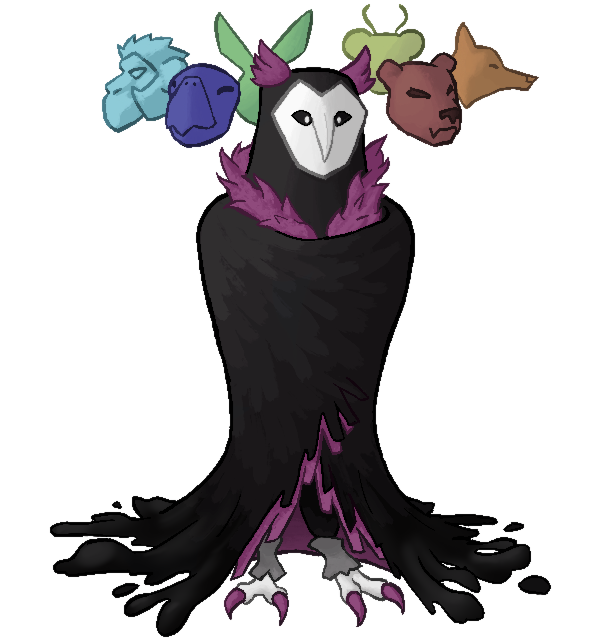 Those voting options without formatting:

All of these are amazing, seriously. Would be happy with any of them. I just think Meliiow’s is absolutely iconic — one of those rare designs that fits the playstyle and pre-requisites of its CAP perfectly.
Last edited: Apr 8, 2021

Honestly these are all such fantastic designs! It's really been difficult for me to rank them and I've flip-flopped between the order a lot.