We're still deciding if we should go for the more pokemon-style one or the less boring one.... any thoughts?
Click to expand...

I really like the heavy thump of the second one. It might look odd compared to other idles though.

We're still deciding if we should go for the more pokemon-style one or the less boring one.... any thoughts?
Click to expand...

I've mentioned my preference already on Discord but I thought I'd record it here too. I absolutely adore the second animation. It has so much character and spirit, however, I unfortunately think that it is too exciting for using Pokemon animations, and would lean towards the more tame first one. That being said, there are still some interesting cases like Ludicolo and Mr. Mime that are particularly expressive, and I could see an argument for Justyke fitting the bill here.

If I may play a bit more devil's advocate here, I actually do like the first one a bit more. I think it has a better rhythm and the spike on the second is kind of distracting.

I like the hammer drop Justyke. It is a little different from the traditional Pokemon standing animation, but I think it's totally acceptable since Justyke's whole deal is being a hammer, and it has no moving parts so it's very static otherwise. Also as others mentioned there are some Pokemon like Mr. Mime that are doing much more than just bobbing. If I had to pick a WIP animation where the more mainstream one is better, that would be Voodoom. The basic arm-swinging Voodoom already looks awesome, whereas the one with the quivering fists is jarring and distracting.

EDIT: There are several Pokemon that are bouncing up and down in their static animations when they could have just been standing, like Igglybuff, Azurill, Volbeat, and Spoink. If Spoink--a pig that's a spring--is allowed to bounce, I see no reason why Justyke shouldn't be able to its hammer version of a bounce. I couldn't find any analogues to Voodoom's jittery fist shaking though.
Last edited: Jul 13, 2021

I really like the hammer drop for Justyke, as it needs some sort of movement as a gavel. Great job on everything!

I like the first animation. It feels like a more appropriate idle animation where as the second would be better suited as a physical attack animation.

Personally I'm a fan of the more active second animation, I really like the spike peeking out on the slam

i really like the hammer animation:) I'd prefer that as it has more character and isn't a simple floating hammer

on the discord there's a sort of hybrid animation being worked on, where it floats while still doing hammer-like motions. I think it's a decent compromise for those that want consistency and those that want personality, I have said before that the hammering animation might be better for an attack animation

Moderator
^ that's right! Thanks for all your feedback on the Justyke animation. Many good points for both sides so it's hard to settle for either one. kjnjkmjk1 and G-Force7 suggested the idea of mixing together both and here's how they look so far...

The one on the right was based on Quanyails' idea to give it a v-like motion for more variance. I probably overdid it slightly but it seems to be a good contender as well, so I'll leave it here if y'all have any more thoughts on it. Shouts outs also to Darquezze, MrDollSteak and Zephyri for their constant feedback on discord.

Protowatt - now that it has been officiated, I want to finalize the model as it's been backlogged for quite a while (original post here). There's a floating and swimming animation, please vote for which one you want on PS! https://strawpoll.com/qxaf66odd

A looks more natural as a limbless Pokémon. I think it floating instead of swimming forward makes more sense. 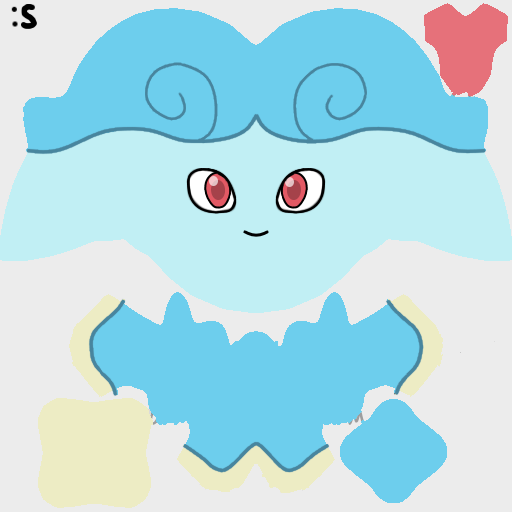 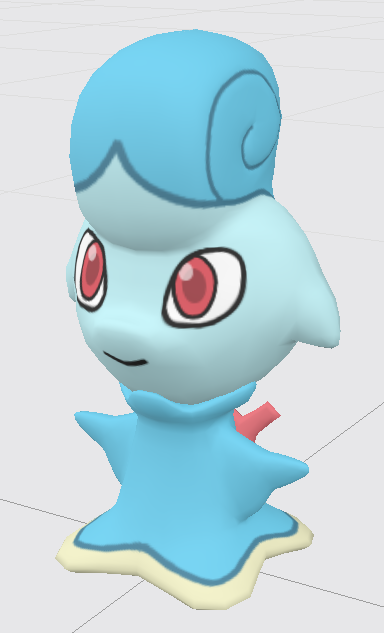 But I'm really loving how even the prevos are coming along. 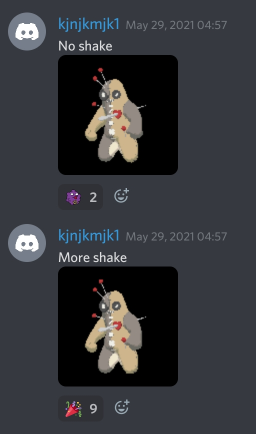 Looks absolutely amazing, thank you to all the talented people who worked on it!

Moderator
Here's the finalized renders for each animation of Justyke. The model was made by Flicks, model sheet by StephXPM, textures by Zephyri and animations by me.

And of course, we'll decide which one to use with a strawpoll. Please vote! https://strawpoll.com/8x374o7zz

Looks amazing, D is so nice

Where are the prevos model sheets?


Modedit: merge double post
Last edited by a moderator: Tuesday at 5:33 AM

Flicks said:
Where are the prevos model sheets?
Click to expand...

click "Tasks list" on the very first post, go to the prevo page on the spreadsheet, you can hover over wherever it shows that a model sheet was finished and it'll give you a link to where it was posted in this thread

also yeah D is my favorite of these. I've noticed B is popular, I still stand by what I said before though 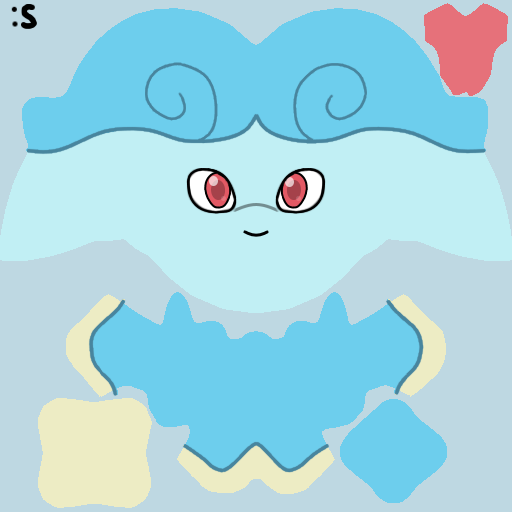 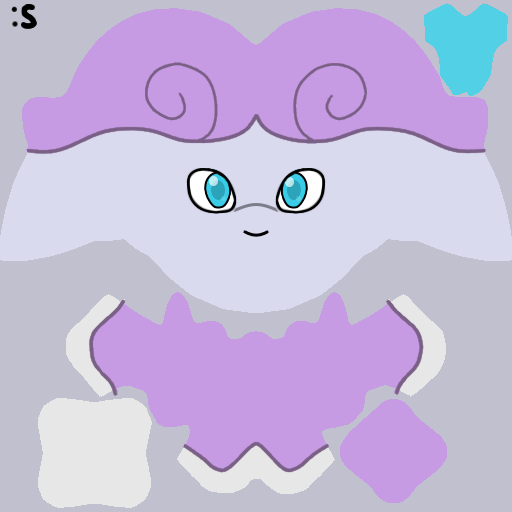 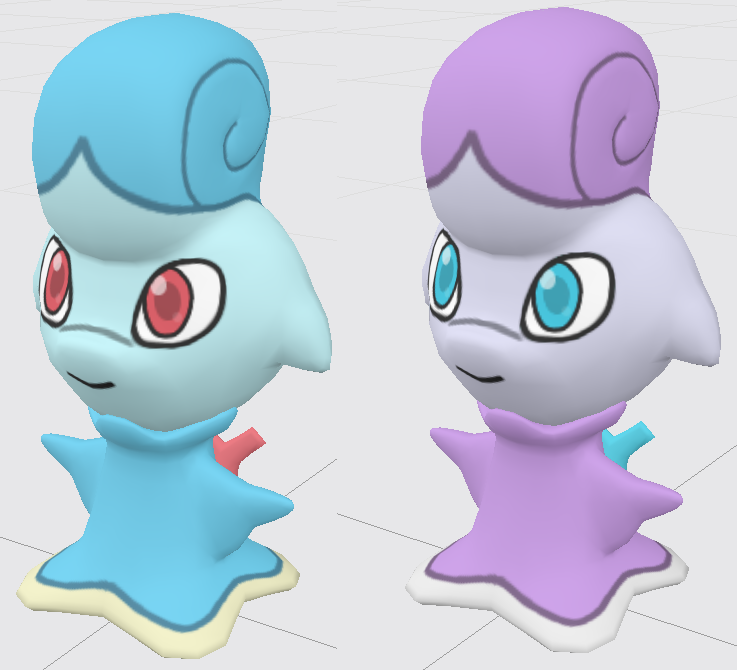