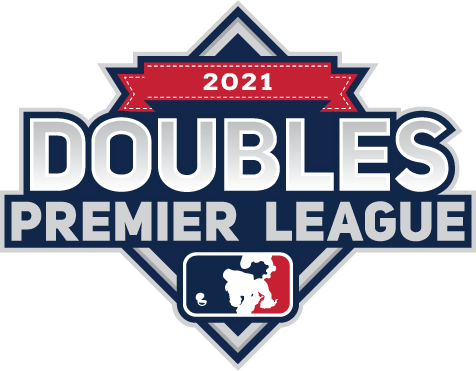 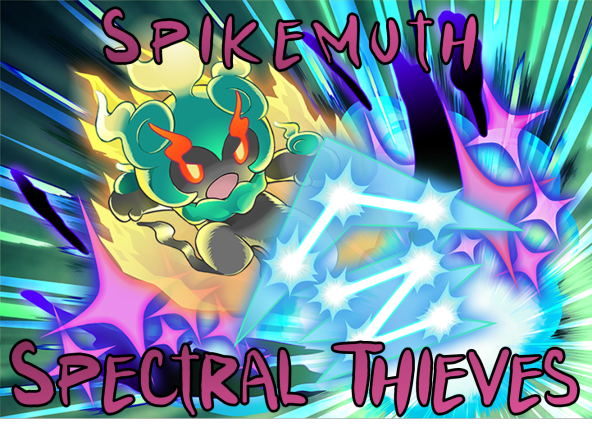 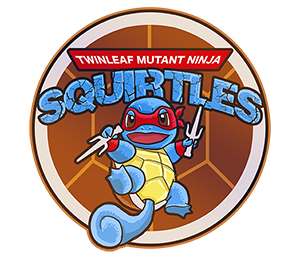 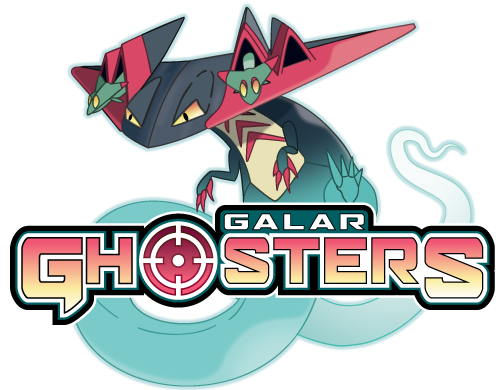 say that you love me

Moderator
emma told me to root for the heroes so GOOO HEROES!!!

DPL 7 Predictions Tour​
The DPL predictions tour is back under new management.

Moderator
im gonna post my predix bc im not a damn wuss. my predix may be inaccurate with what i put in the form but should be close

SS DOU: Qwello Lee vs Tenzai - As much as I have respect for Tenzai's game and he's my guy and all, I really cannot predict against who has been 2020's strongest player.

SS DOU: Frania vs Voltix - This is similar to the above in the sense that I'm going with the player who has generally achieved more in the tier and is thus generally better, though this is much closer. Most of the time I can see frania's prep just giving Voltix no shot, but I do believe that Voltix has a good puncher's chance if he can bring a good team of his own and play a solid fundamental game.

SS DUU: EternalSnowman vs SMB - It's SMB lmao. At the same time, Spectral Thieves have no DUU player and have little to no DUU support whatsoever. This won't end well for ESM, most likely.

SM DOU: MajorBowman vs Yuichi - A theme with old gens, and especially SM in particular, is that most of the time you can bring a good recycled team and be fine, so being an super active player won't be an issue. MajorBowman has been much more of a proven player in SM when it was CG than Yuichi ever was; with this in mind, I have reason to believe that MajorBowman's just gonna wash Yuichi... unless of course, jake doesn't come up washed instead.

XY DOU: GenOne vs JRL - JRL has bossed up in XY, while I haven't seen GenOne impress in this Gen ever so I'm genuinely surprised at this slot from the Spectral Thieves. GenOne could be what JRL was for last DPL, though, so who knows! XY isn't an easy tier to get into though, not anymore; the good players know what to play around on the builder and how to play around them on the board, so this and the fact that there doesn't seem much in terms of strong support for XY for GenOne means that it'll probably be a rough opening for them.

BW DOU: Human vs Mizuhime - This is the prediction I'm most unsure about; Mizuhime has been a DPL mainstay for BW for years now, while Human is a solid player with a VGC background. I haven't see Human actually play BW recently (I did check the BW Cup for replays but no dice), while Mizuhime's teams can be too crazy for their own good. I can see Human winning this one out by showing up with better fundamentals, but maybe Mizuhime can boss up with a fire team from SMB or with good quality control on their team chat; I digress.

SS DOU: Shadowmonstr7 vs Oravlatore - While Shadowmonstr7 is the more proven player in SS DOU itself, they have also been bringing wack teams in SS DOU imo, with the teams in Invitationals Top 16 being the most egregious examples. Oravlatore, meanwhile, has generally solid teams and has some hype from being the SMB slayer; I've also played them on the ladder once. I'll buy into the hype ig; they're also apparently a VGC player so I see the upside.

SS DOU: zeefable vs Z Strats - Z Strats is a proven player within the Doubles Circuit and the DOU Community as a whole, having shown to have the necessary CG prowess with an Invitational qualification as well as having strong funamentals with a Top 4 Doubles Classic showing. zeefable, meanwhile, hasn't proven much within the DOU scene itself; word on the street is that they're a good VGC player, though. This is the only time I'm doing this in this set of predicts, but I'm going with the obvious underdog; I see the potential and this time I'll bite, but Z Strats should definitely make this difficult.

SS DUU: AtmosphereVGC vs The_Bandit - Both of these players have good results in the latest DUU tour; The_Bandit is an up-and-comer in the DOU community at large, while I don't have much of an impression on AtmosphereVGC other than the fact that they like to use Torracat a lot. I'm simply going with the guy that's bossed up more.

SM DOU: stax vs Grandmas Cookin - Similar to Jake vs Yuiichi, oldgens are easy to come back to if you already got good teams, and SM is the easiest of them all considering the metagame practically doesn't change. If stax isn't washed, I don't see Grandmas Cookin, a respectable player themself, taking this one at all.

XY DOU: qsns vs emforbes - For the sake of doing my due diligence, I went around to check for emforbes's notable XY DOU performances and there weren't much; qsns, meanwhile, has shown and reached Top 3 in the Free Skymin tour. Still, emforbes strikes me as a generally strong fundamentals player and I see a lot of upside in this slot, and they also have the support of a proven XY player in Z Strats as well; I'm also not sure if qsns is washed or not, but regardless qsns has the necessary skill and experience to be in the upper half of XY players in the field. This match-up is definitely close imo and, with two strong players facing off, is the definitive highlight match of the week,.

BW DOU: DaWoblefet vs MetalGro$$ - If Memoric serves right, MetalGro$$ qualified Classic playoffs with their BW Cup performance carrying them there, which is p based. I do think Metal is a serviceable BW slot as they've also shown good fundamentals in the past; from what I've seen (and I played Metal in Classic PO), it's just a matter of making sure they got the right teams and they know what to expect in the metagame. DaWoblefet doesn't have the same problems, though, considering they straight up made an 8-hour movie talking about the BW metagame; DaWob's a proven BW DOU player and I fully expect them to expose Metal here.

to those who don't like my predicts, show me you got the goods then homie. this is all in good fun anywho, hope to see good matches from everyone here!

Now that the first game of DPL has been played pre-season predictions have closed. Which also means it's time for more stats.

Team most likely to win DPL 7

Team most likely to finish last in DPL 7

Teams most likely to make playoffs in DPL 7


Based on the polls above the People's DPL 7 Power Rankings are as follows (rankings in each poll in brackets):

The only difference between the Manager's Power Rankings and this one is the Ghosters are ahead of the Spectral Thieves, instead of tied with them.

Player most likely to have the most losses in DPL 7

I won't post the full stats for this one in case people find it rude/offensive. The winner of this poll received only 4 votes. 4 users received at least one vote for both most wins and most losses. The Galar Ghosters received a vote, despite being a team and not a player.

haxed and won, apologies to my opponent
https://replay.pokemonshowdown.com/gen8doublesou-1286486382

emerged as the victor, gg
https://replay.pokemonshowdown.com/gen8doublesou-1286599539