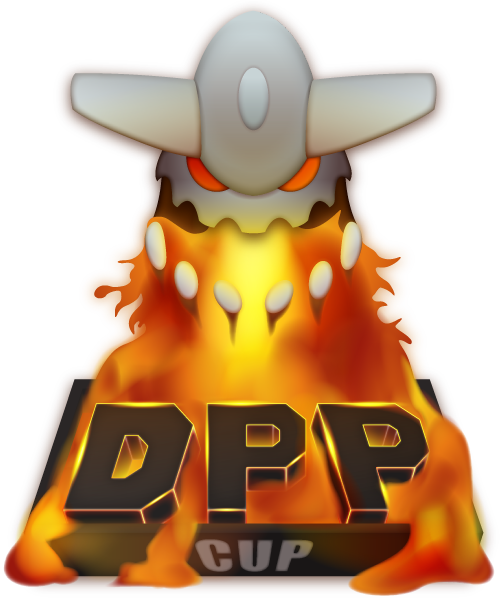 On True Disconnection: The TD team has a secret threshold of seconds that your timer must be at or above, from the moment you disconnect, for a timeout loss to be considered a True disconnection. If your game is determined to be a true disconnection if you played on Smogtours and contacted a TD before the room expired your game will be recreated up to the point the disconnect happened. It is the responsibility of the player that disconnected to get a TD into the room before it expires.
Battle Clauses:
Round 3

OU & NU Leader
vani vs robjr from last round is an extension — error on my end last night, apologies.

TeamCharm gave me the win

My r2 opp gave me the win proofs on his wall

Moderator
robbed blazing dark in the first game for our r2 mu, ggs out of respect man

Contacted my opponent. No answer yet

won in 3, thanks for games