youve come a long way since "sleep isnt broken in sm 1v1 because you can run safety goggles and lum berry" huh mr om big shot
bye ti
1v1 wouldnt have been the same without your contributions, and for that I thank you even though we never interacted personally
come by sometime, we'll always have a monopoke slot open for you

keep in touch! You never respond to my messages anyway but it sad to see you go. Knowingly or not you've been a pretty big portion of my life during your tenure on smogon, so I wish you all the best with your future endeavors. Happy Trails!

Moderator
You've been a linchpin for om and a pillar of support for this community for longer than I've been on this site. You've kept a chaotic and inconstant community steady and been a beacon of dependability for a community that direly needed it.

I'm not sure what will happen now but I hope that I can help guide OM using what I learned with and from you. It'll be rough getting by without the person who kept us moving forward for so long, but we can do it. Thanks for everything.
Last edited: Feb 11, 2021

This is certainly a shocker...never thought I'd see the day. Thank you for everything you've done for the community, and I wish you all the best. While you may have been in some tough scrapes, never forget that you are valued.

Hey TI, I know you mainly from rands but also knew of you as an OM leader and wanted to pay some respects.

First off I want to thank you for being the one to approve my first shitty pull request to the PS! codebase, from there I got more involved in the Smogon community. It must be a small thing to you but I probably wouldn't be around today without your validation. I've also had a great time being on Arcanines with you for this year's RBTT, your passion for randbats as a dev and a player made you a special teammate.

Best of luck in the future and wishing you many more g_g's!

had a good time working together, take it easy. the hardest part now is disengaging and distancing yourself. take a nice deserved vacation, people dont know how much you kept things together. you can always dm me if you want to chat or catch up

Never farewell, never goodbye,
neither sadness to this end.

Only love, only joy, and a prayer:
grateful to witness,
glad to have shared
what it was and will always be.

May this parting gift be a constant reminder as to how you keep everyone together amidst all the chaos that has happened in this community. Stay safe!

To say you've done a lot for Other Metas would be far beyond an understatement. You've taken the biggest role in building this whole subforum from the ground up. Not a lot of people realize that before you be came involved, Other Metas was hardly anything more than just a place to dump random unofficial formats. Not even a submissions process was around! You were left with a few others on your side to completely revolutionize Other Metas to a point even remotely close to where we are today! Because of your leadership, we have daily tours, a submissions process, OMotM/LCotM, the vast majority of our major tours, a large, dedicated playerbase, and now a TC badge to compliment them. Because of you, we even have an established philosophy on what OMs are and what formats to include or not include on our roster. To add on to the indefinite list of things, some of our past OM formats became official tiers due to your involvement, and others may in the future as a large ripple effect of your contributions. Your leadership in Other Metas caused us to grow exponentially, especially since we've become closer and closer to fully making use of playing our favorite formats competitively. You've even tackled a lot of the development on your own and hosted a significant amount of our tournaments for us just to make sure they were properly ran, all while extensively standing as the backbone of OM policy, leading at least one OM format, leading Random Battles, and maintaining a bunch of different formats through PS programming leadership. It's wild how at one point you've managed to handle most of this all by yourself. You practically owned the subforum and had everything needed to give it the most care imaginable! I would even say you've done too much for a prolonged period of time, and our inability to recognize this in the past may have been a cause of many tensions you've had with other people. In all honesty, you knew you pretty much owned Other Metas with your extensive contributions. We couldn't recognize a proper way to appreciate such extensive efforts, especially since to the public eye, you've seemed to have it all.

Despite these tensions, you were around long enough for many of us to have watch you grown. I can personally attest that you've actually tried bit by bit to shape yourself up in the Other Metas community and become on better terms with its top contributors. I'm sure many of them will miss you dearly for this. Since you were around since the dawn of OM, you've also watched many of us grow and did what you felt was best to assist us through our time here. Six years is a long time. I was practically a kid six years ago. I absolutely never expected to be able to work with you on one, let alone two leadership positions one day. It's been well working with you as a leader on both angles. Honestly a bit better than what I expected.

You were such a pinnacle to the Other Metagames subforum and the moderation team greatly understands that things are going to be different without you. We realize we're going to have to start figuring out all you've done on our own. For what it's worth, I can at least say you didn't leave us stranded! You had us very prepared to take on most of the tasks at hand and gave (at least me) an indirect run down of how your policy of OM worked before acquiring our positions. This knowledge will surely help us push towards a new era with as few repercussions as possible. We will never forget all you've done for us TI. Thank you.

On the side note, your current avatar adds a nice touch to your profile. We can accurately use the word phenomenal to describe your contributions to Smogon. If anyone asks explaining what your avatar could mean, talk about the wrestler it's from, but also link the OM subforum so they can understand what was up.


To everyone else
We just lost the biggest contributor Other Metas has ever had and arguably one of the biggest contributors this whole site has ever had. He's held the OM leadership position for over six years and used all of his abilities to completely shift Other Metagames into an established subforum. OM wouldn't have gotten as developed as it is today without him.

That's truly the end of an era 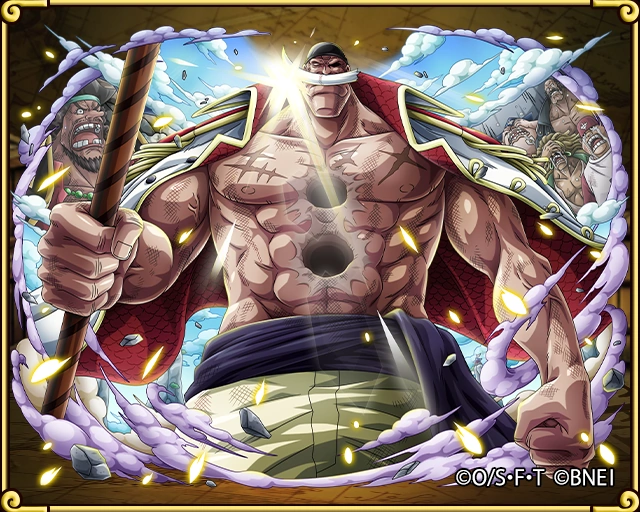 You will be always immortal in our 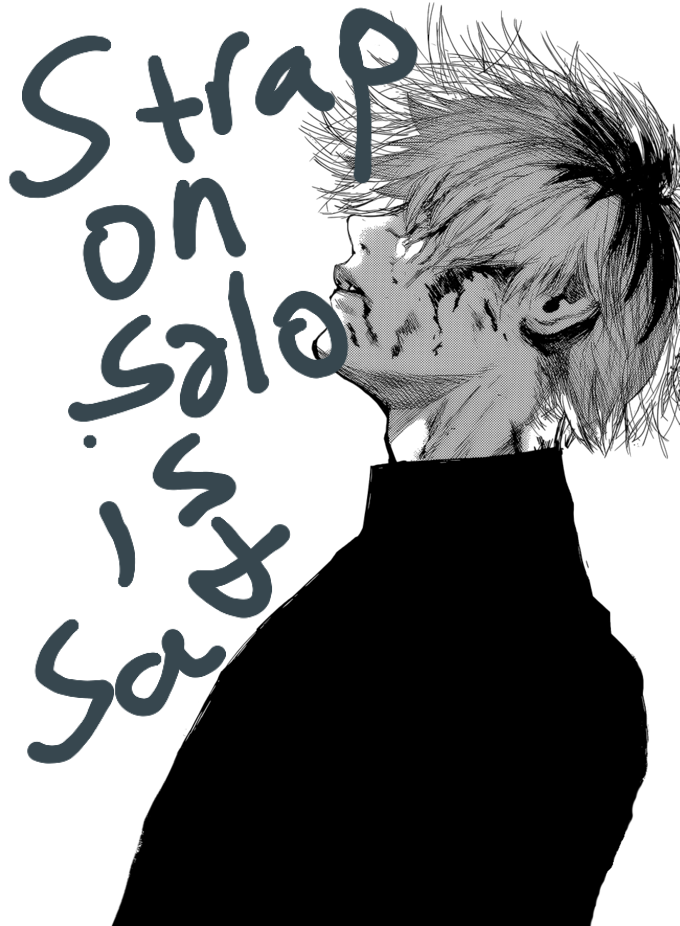 Man, was I shocked to find out about this.

I first met you when you trusted a random nobody a starting position in your OMPL V team and actually went through with it. I got to experience your leadership first-hand early on and have looked up to you ever since. No matter what the issue or conflict was, I knew if I let my concerns be known, I could trust you to solve it in the best way possible with out interests in mind, and you delivered.

Many joked I was your sole admirer but only you know how much we argued over DMs but still arrived at a satisfactory conclusion just as many times. I backed you because I truly believe you didn't deserve the shit you got. I wish you all the best for your future, you've left your name immortalized here, and I'm convinced you'll do the same in whatever it is you put your mind to next. Thanks for your service to this community. You're a much bigger person than many may lead you to believe.

Feels really weird to see OMs or PS without you in leadership, you've been a constant since I've joined and that's what I'm used to. Speaking specifically for this section, through all the ups and downs, you've been a very significant part of bringing OMs to the state it's in now and everyone in the community should know that. I'm glad I got to work with you and I hope to see you around.

The Immortal said:
hello om community. it is time for me to bid farewell. the past 8 years have been a fun ride. many ups and downs but i have learnt a lot in the process. i'm glad to have accomplished all that we have and i wish you all the best. i'm sorry if i let you down.
Click to expand...

thanks a lot for everything. learned a lot while you were around. peeps really gonna miss you.
when do we forget you
never

Good Bye Imortal, thank you for all your work

I know we had our ups and downs but, in all honesty, I'm going to miss you. You've truly been a pillar of OMs for ages and it's going to be weird not seeing your name. Good luck in your future endeavors!

You’ll be immortalized in pur hearts.
You were really a cool guy and dedicated to making Other Metas as best as possible.
Thank you so much.
You must log in or register to reply here.
Share:
Reddit Pinterest Tumblr WhatsApp Email Link